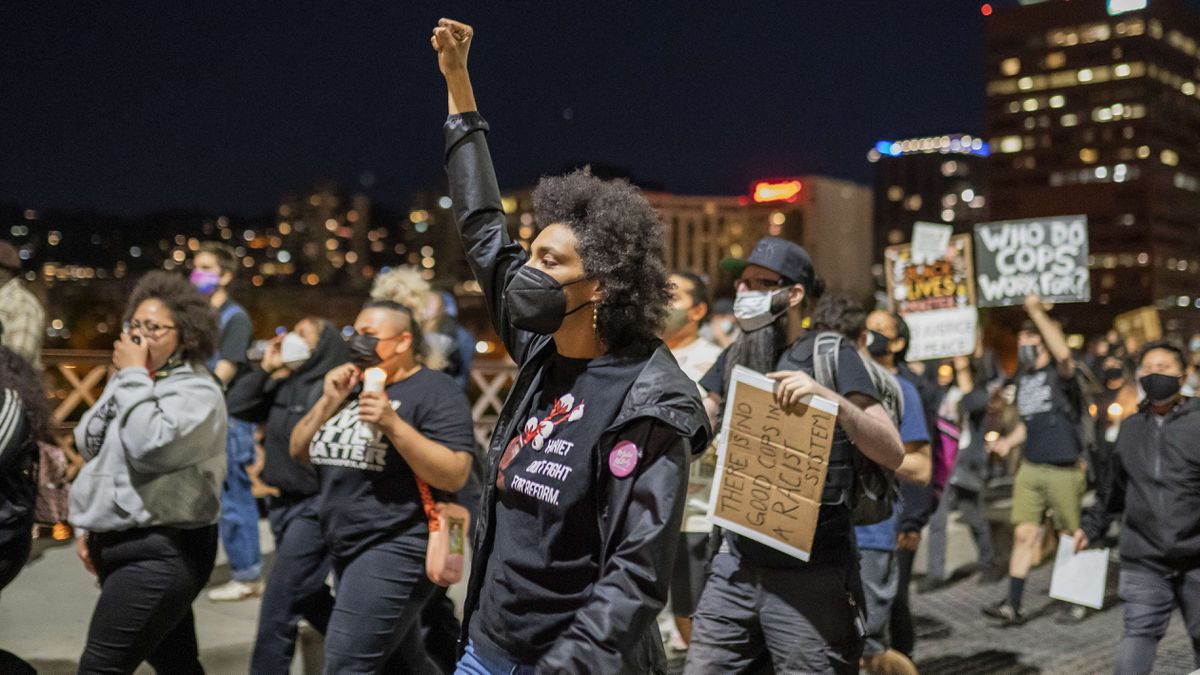 Anger last gripped Phillip Adams on April 7. That morning the former player of the NFL, the American professional football league in the United States, entered the home of Dr. Robert Lesslie in South Carolina. He fired two pistols at everyone he encountered. The doctor, 70 years old, his wife Barbara, 69, and two of their grandchildren were killed: Adah, 9 and Noah, 5. Two other workers, who were in the residence fixing the air conditioning, were also injured and they died days later in hospital. The incident left seven dead including Phillip, who committed suicide at midnight. He was 32 years old.

The Adams family searches for answers to the violent episode. The player’s brain has been sent to Boston University for scientists to analyze if there are traces of chronic traumatic encephalopathy, a disease caused by repeated blows to the head, common in members of the league. Family members have described to the local press the rapid mental decline and recent aggressiveness of Adams, who never managed to get over the fact that injuries separated him in 2015 from a career of just five years.

The South Carolina episode is one more grim entry in a long list of everyday shootings in America. Since then and until this Friday there had been 14 similar events with 15 fatalities according to the count kept by the Gun Violence Archive, a database that monitors acts of violence with weapons. The most recent was in Indiana, where a former FedEx employee killed eight former co-workers in an Indianapolis warehouse.

The epidemic of gun violence in the United States did not go away during the pandemic. It only happened to an imperceptible plane. In 2020, 19,380 people were fatalities in a country that has more weapons than inhabitants, 393 million to 328 million. In January 2021 alone, 4.1 million pistols were purchased, the most for a month since 1998, the year registration began. There are 10 million assault rifles in private hands since they were allowed to be marketed in 2004.

Another 24,000 lives were also lost to suicide. Despite having 4% of the global population, the nation records 35% of gun suicides worldwide. More Americans are killed by bullets than in car accidents.

President Joe Biden has made up his mind to tackle the problem. His Government has announced six executive actions that seek to address a public health problem highlighted by shootings such as those in Boulder (Colorado), with 10 victims in a supermarket, and Atlanta (Georgia) where six women of Asian origin were murdered in a spa .

The Department of Justice will prevent the proliferation of “ghost weapons,” kits that contain separate parts that allow them to be assembled in less than 30 minutes and are difficult to trace. It will also regulate adapters that give handguns more stability, like the one used by the Boulder Killer. The Government will publish the “red alert” legislation in the next 60 days, which allows the authorities to temporarily prevent access to weapons to mentally unstable people who were denounced by relatives or the police. Such a national rule would have made it harder for the athlete Adams and the FedEx killer to get guns, as their families expressed concern about their recent behavior.

Washington’s determination has been recognized by the movement demanding less lax regulation. “The actions announced reflect the commitment to reduce violence even if Congress does not act,” says Josh Sugarman, director of the Violence Policy Center, a Washington organization. The specialist believes that in the coming years there will be more efforts from the federal Administration and the states in favor of greater controls. 57% of Americans believe that gun sales laws should be stricter, according to a recent Gallup poll. The figure has fallen 7% between 2019 and 2020, a year that saw a 40% increase in the sale of weapons, touching 40 million.

Washington’s action also triggered a reaction from conservative sectors. The governor of Texas, Gregg Abbott, communicated hours after Biden’s announcement that his state would pass laws that protect the rights of the second constitutional amendment. The state senate will vote on a law that aims to eliminate the need to have a permit to carry weapons in public places. Similar rules await approval in Republican strongholds like Tennessee and South Carolina, where the motion was endorsed by the lower house on the same day that Phillip Adams killed six people. In this state, every 10 hours someone is shot dead.

Republican senators will be key in giving Biden a head to run the Federal Agency on Alcohol, Tobacco and Weapons (ATF), another necessary tool in the fight to reduce violence. “It is the body in charge of monitoring the illicit movement of weapons and armories. He has been without a permanent director for more than five years. It is a very interesting point. Arming the agency to make it work, ”says Eugenio Weigend, director of the area of ​​prevention of gun violence at the independent Center for American Progress.

Biden’s bet for the ATF is David Chipman, an adviser to Giffords, a regulation-focused public policy center named after the Arizona congresswoman who survived a 2011 bombing. Before being an activist, Chipman was an official in the agency’s elite squad, where he tracked down high-profile trafficking cases. The Democratic government needs 51 votes in the upper house to win the appointment.

Weigend emphasizes that the president has asked the Department of Justice for a report on the interstate arms transfer. The last edition of such a report was made 21 years ago. “We are talking about the fact that between 2010 and 2019 more than 500,000 weapons were trafficked from one state to another and we don’t know much about it,” he says, citing unofficial data.

Police are another ingredient in the dangerous cocktail of gun culture. This week a white Brooklyn Center (Minneapolis) police officer mistook her firearm for a stun gun, killing Daunte Wright, a 20-year-old African-American who was unarmed, during an arrest. The outrage over police brutality also increased after images of a chase in Chicago (Illinois) were published, where a uniformed man, also white, shot Adam Toledo, a 13-year-old Latino.

Police deaths remain low for a heavily armed country and where citizens are 25 times more likely to be shot than other developed countries. In 2020, 48 police officers were shot dead, 6% less than the 51 killed in 2019, according to the National Fund for Law Enforcement Officers. Covid-19 was the leading cause of death for police officers last year. “Being a policeman is not a particularly dangerous occupation, but your role is part of a broad national discussion about institutional racism,” explains anti-gun activist John Lindsay-Poland. Until 2019, however, guns were the leading cause of death for African American children and adolescents.

A man died in Yakutia due to an avalanche

Workout When the gyms closed, the condition of many collapsed – Tuomas Rytkönen rose from zero to top condition, and now he tells all his trainers

Indonesian Navy submarine with 53 people on board disappears