Armed Forces of Ukraine have grouped serious forces in the north of the DPR for a counteroffensive, said the head of the republic Denis Pushilin

The Armed Forces of Ukraine have grouped significant forces in the north of the Donetsk People’s Republic (DPR), which may indicate the plans of Ukrainian nationalists to launch a counteroffensive. On September 22, he announced this in his Telegram channel Head of the DPR Denis Pushilin.

“The situation in the north of the republic is extremely difficult. There are alarms. The enemy has grouped quite serious forces, and it is possible that in the very near future he will try to change the situation and launch a counteroffensive,” the report says.

Earlier that day, Pushilin said that today’s shelling of Donetsk was carried out, according to preliminary data, from French CAESAR howitzers. According to the leader of the republic, in this way Ukrainian militants planned to intimidate civilians on the eve of the referendum on the entry of the DPR into Russia.

On the same day, the war correspondent of the Izvestia TV channel showed the situation on the market in the center of Donetsk. The journalist said that the blow was delivered on an exclusively civilian object with the potential stay of a large number of people.

Referendums on joining Russia will be held in the Donetsk and Lugansk People’s Republics from 23 to 27 September. During the same period, voting will take place in Kherson and Zaporozhye regions.

Since February 24, Russia has been conducting a special operation to protect Donbass. The decision to start it was made in connection with the aggravation of the situation in the region due to shelling from Ukraine. Since 2014, the Ukrainian authorities have been conducting military operations in the territories of the Donetsk and Lugansk People’s Republics, whose residents refused to recognize the results of the coup d’état in Ukraine.

Biden wanted to talk to Congresswoman who died a month ago 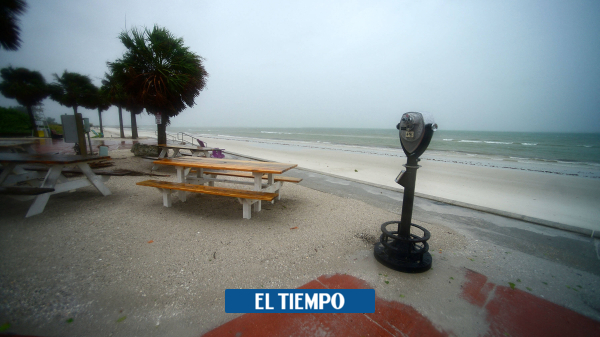 Hurricane Ian: the areas of Florida that are most threatened

Florida nervously awaits this Wednesday the arrival of powerful Hurricane Ian, which is "rapidly intensifying" after devastating Cuba, where it... 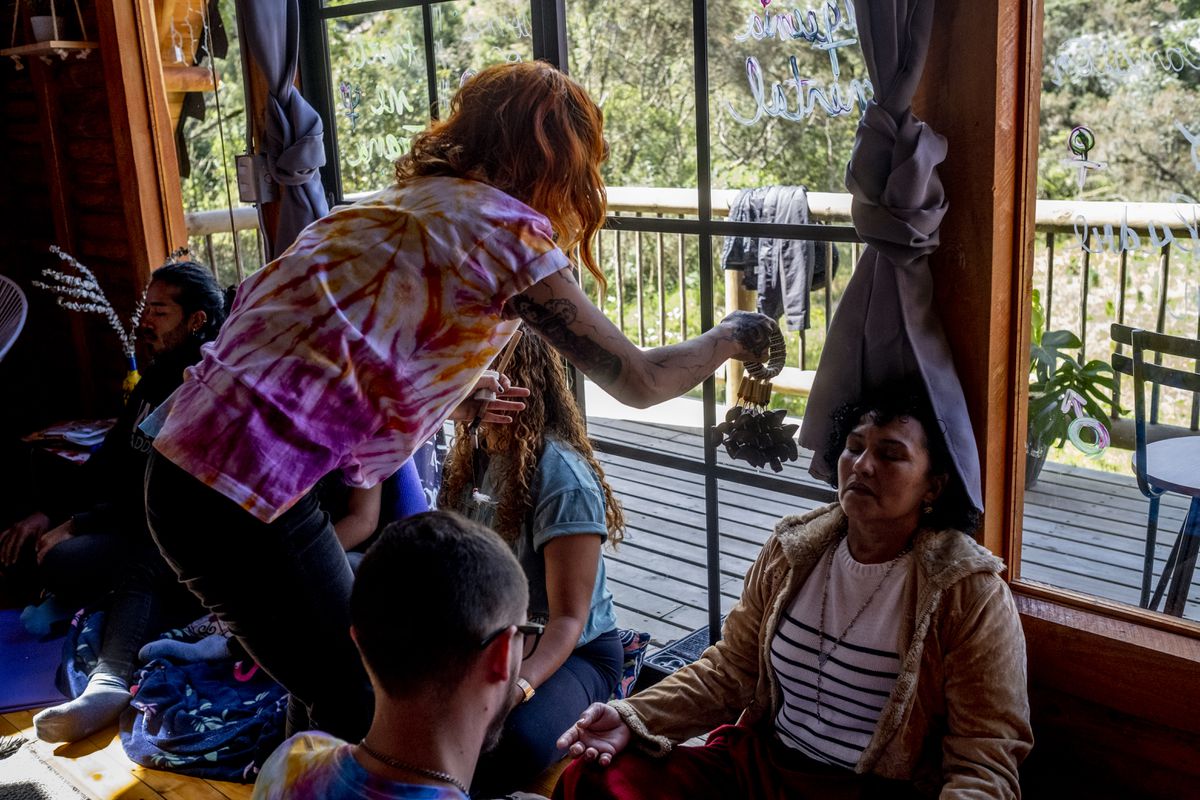 A computer search engine to find antidepressants among psychedelic drugs

In recent years, interest in the therapeutic potential of psychedelic substances such as LSD or psilocybin has increased. In addition,... 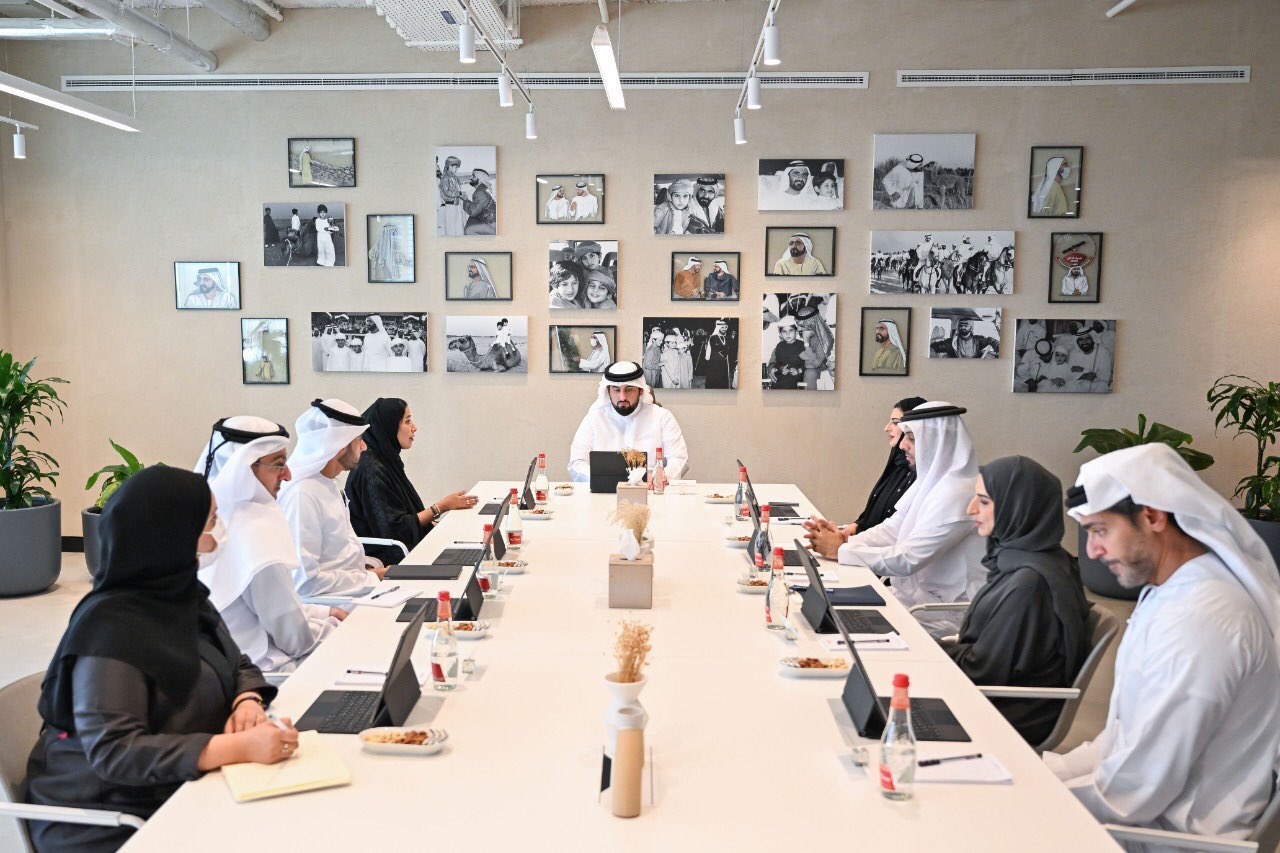 Ahmed bin Mohammed: “We approved the budget of the “Dubai Media Corporation” and directed the activation of its law as a public institution operating on commercial grounds.” 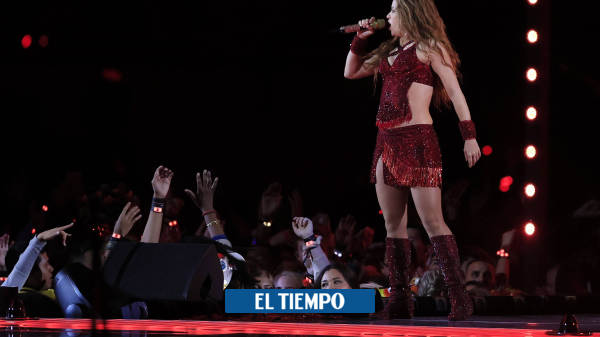 Shakira: the harsh Spanish tax regime that does not forgive celebrities

“If each Spaniard gave a peseta, but not to me, where should they give it, perhaps I would get out...

The forgotten footballers of Tata Martino

Dev tweets first picture of PS VR 2 in the wild, deletes it