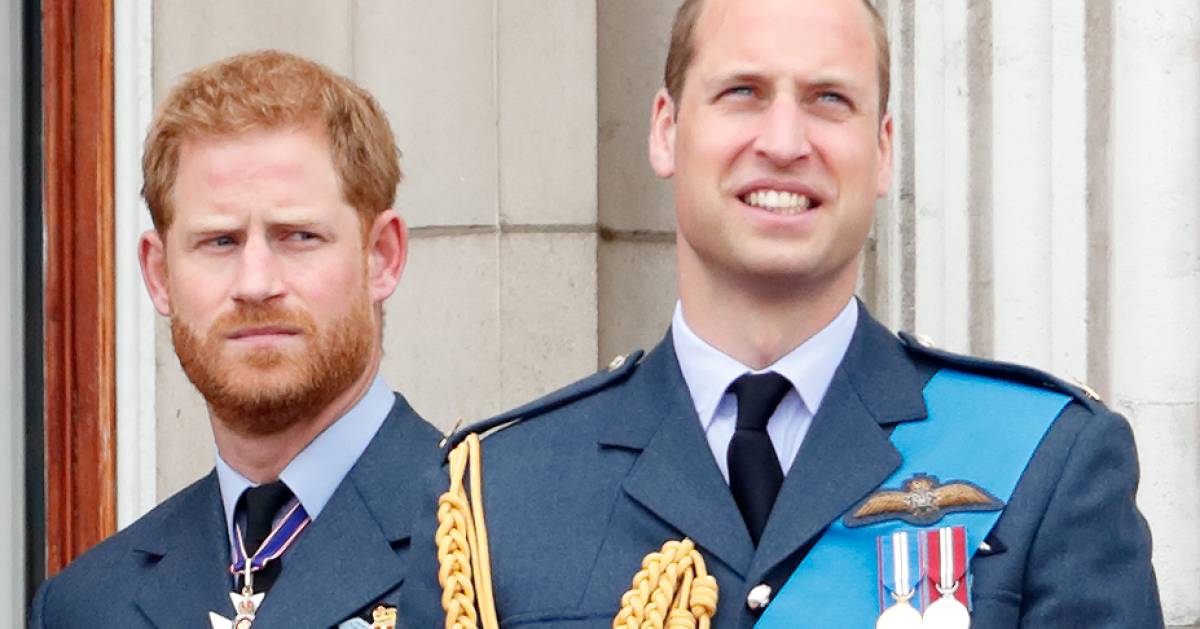 Now the author writes that the quarrel did indeed take place, but that the temper against the marriage of Harry and Meghan in 2018 had already calmed down. However, a second incident caused the final break.

Not long after Harry and Meghan’s wedding, stories of bullying from the new Duchess began to circulate. Jason Knauf, communications secretary to William and Harry, sent an official email about Meghan’s behavior in October 2018 to, among others, Simon Case, William’s private secretary. It said: “I am very concerned that the Duchess has managed to bully away two assistants in the past year.”

He called the way she treated her employees “totally unacceptable.” Lacey agrees in his new book. He includes a quote from a Kensington Palace employee: ,,Meghan portrayed herself as the victim, but she was the bully herself. People were overrun by her. They thought she was a real narcissist and sociopath: she was completely unhinged.”