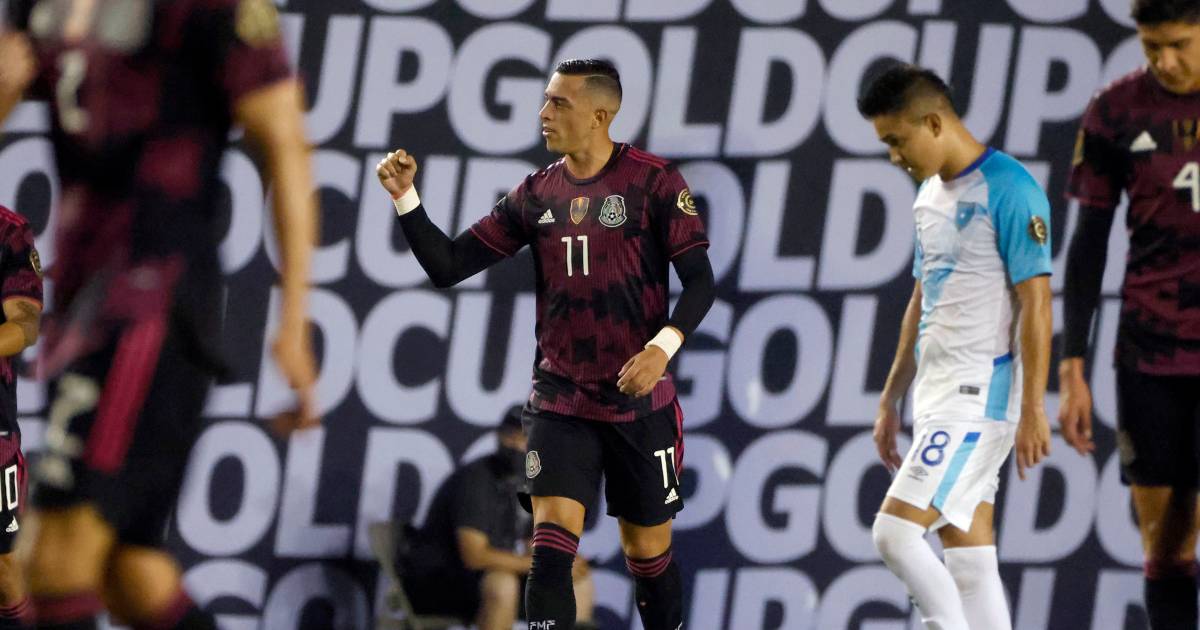 Funes Mori made his debut in 2012 in a friendly international match for Argentina, the country where he comes from. After a failed adventure in Europe at Benfica, the attacker has been playing for Mexican club Monterrey since 2015. Thanks to relaxed rules of the world football association FIFA, Funes Mori has been allowed to play for Mexico as an international since last year.

El Salvador defeated Trinidad and Tobago 2-0 and is already certain of a place in the quarterfinals with 6 points.