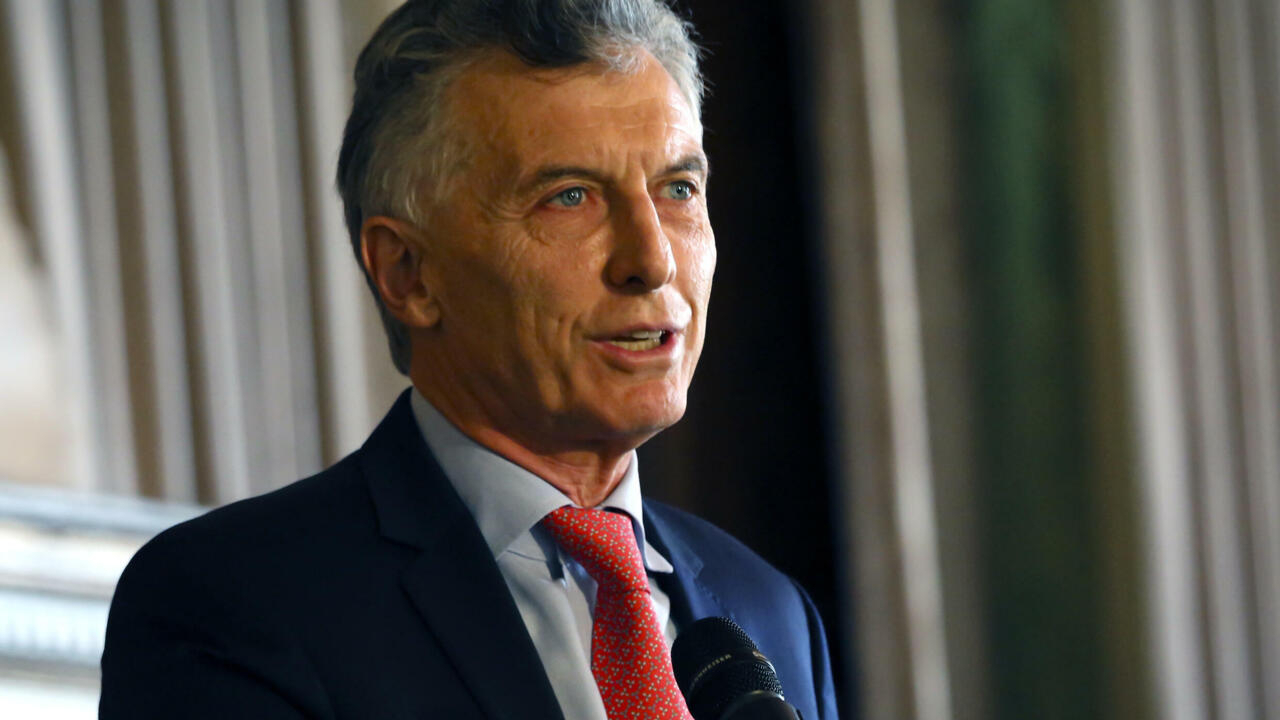 The Argentine prosecutor’s office opened a legal case on Friday against former President Mauricio Macri, who was denounced for smuggling ammunition to Bolivia in November 2019, when that country was shaken by demonstrations for the re-election of Evo Morales, judicial sources reported.

Prosecutor Carlos Navas Rial decided to promote the investigation against Macri based on a complaint from the current ministers of Justice, Martín Soria, and of Security, Sabina Frederic.

Bolivian Foreign Minister Rogelio Mayta denounced a week ago that the center-right Macri government (2015-2019) sent riot control ammunition and tear gas to the armed forces of that country to suppress protests by Morales supporters.

A few days later, the Argentine government denounced Macri and several of his ministers for aggravated smuggling of ammunition, a crime that includes penalties of between four and twelve years in prison.

Macri has denied the accusations, saying instead that his government gave asylum in the Argentine embassy in La Paz to Morales government officials.

“I want to flatly deny the veracity of these accusations,” Macri said in a public letter.

But Minister Frederic indicated that the ammunition was sent “covertly” in an Argentine air force plane that took 10 gendarmes to Bolivia who reinforced the embassy’s security.

For Minister Soria, “the crime consists in saying that the ammunition goes to the embassy and ends up in the possession of the Bolivian air force and in the police depot,” according to what he told a group of foreign correspondents this week.

A judge must soon decide whether to take an investigatory statement from the defendants in this case.

At the end of 2019, there was a strong upheaval in Bolivia, after the October elections, which amid accusations of fraud led to the reelection of left-wing president Evo Morales after 14 years in power.

An OAS audit of the 2019 elections in Bolivia concluded that there was “malicious manipulation.”

The social violence that erupted in the country led to the resignation in November of Morales, who first went into exile in Mexico and then in Argentina.

He was succeeded by the right-wing Jeanine Áñez, but had to face resistance from unions and peasants related to the former indigenous ruler. She ordered the police and the military to take to the streets to appease the social excesses.

According to the Inter-American Commission on Human Rights (IACHR), the crisis left 35 dead, first due to clashes between Morales supporters and his adversaries; and then between those and the military and police under the Áñez government.

The ex-president, who left power after Arce’s victory, is serving preventive detention accused of crimes of sedition, terrorism and conspiracy.

Bolivia also accused Ecuador last month of having dispatched tear gas and ammunition to collaborate with the Áñez government.