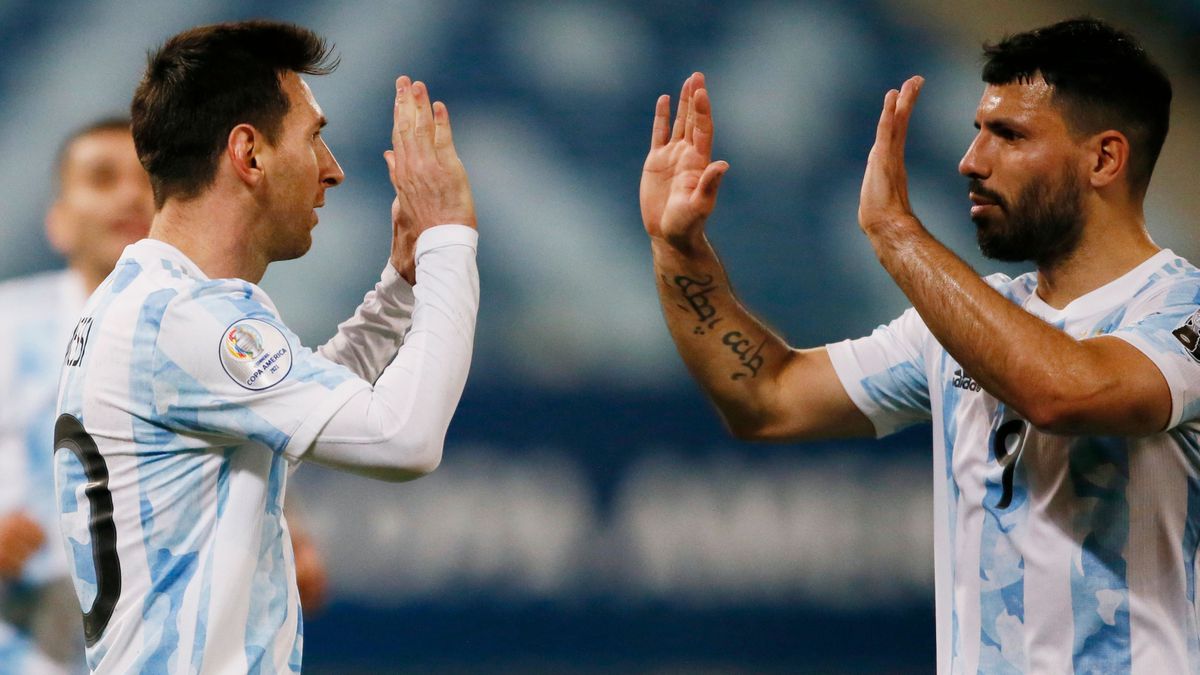 America is torn between the rivals of always: Brazil and Argentina. The Canarinha he walks around his house and without much effort was crowned champion of group B. La Albiceleste, from less to more, led group A. Lionel Scaloni’s selection hesitated in the Copa América premiere against Chile (1-1) , got up against Uruguay (1-0), bored against Paraguay and freed himself in the duel against Bolivia (1-4). The new Argentina is found in the old Messi, top scorer (75) and assistant (43); now also the player with the most matches in the Argentine national team (148).

Messi’s record came ahead of schedule against Bolivia. Scaloni already had everything prepared to rest the captain in the last game against Paraguay. The Albiceleste coach, in fact, had already spoken with Papu Gómez to fill the vacancy of 10. An ephemeral plan, Messi asked to play his 147th game against Eduardo Berizzo’s team. And with Argentina already classified for the quarterfinals, the Rosario also wanted to appear against Bolivia. Scaloni had nothing to say, for a long time in Barcelona and Buenos Aires the captain’s will is unquestionable, especially when it comes to managing minutes.

Messi found no better way to celebrate his 148 games (he beat Mascherano) than in his own way. That is, with goals, but also with assists. Speculation was short-lived for Bolivia at the Arena Pantanal Stadium. The green wall that coach Farías drew resisted what Messi took to sting the ball for the appearance of Papu Gómez. The definition of the Sevilla forward was at the height of the pass as great as it was routine from Rosario: a whip without letting the leather drop, an impossible shot for Lampe. Gómez earned the confidence of the 10 off the field – he joined the group of historical leaders led by Messi, Agüero and Otamendi, who has the impudence of De Paul and the tranquility of Paredes – to later conquer him on the mat. And he stopped being his substitute to become his partner.

Precisely the former Atalanta player invented the penalty to end in the second goal of the Albiceleste. Messi did not miss from eleven meters. However, he wanted more. He was looking for something that he had not achieved since Russia 2018: a goal on the field. He found it with the help of his old partner. Substitute in the first two games of the Copa América, Agüero won the duel again against Lautaro Martínez and, as against Paraguay, he jumped in the starting eleven. Distanced with the goal – he has not scored since November 2019 in the draw against Uruguay (2-2) -, Agüero dressed in quarterback to assist Messi. The 10 subtly touched the ball over Lampe to kill the duel before passing through the locker room.

Bolivia, which arrived in Brasilia with the ticket back to La Paz sealed, gave itself a farewell goal. Justiniano sneaked between Acuña and Pezzella so that Saavedra feigned with surprise. Then, Lautaro Martínez appeared to shoot any outburst of the Bolivian team. And Argentina, who already knew that Ecuador was waiting for him in the quarterfinals, dedicated himself to resting with the ball. Messi needs it, he just wants to play.