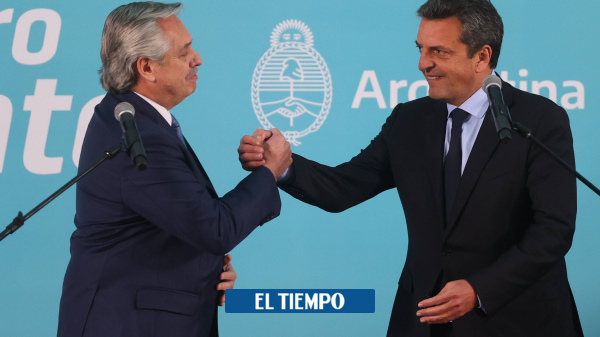 Serge Massa assumed this Wednesday as new and powerful Minister of Economy of Argentina, in the midst of a deep crisis, with skyrocketing inflation and rising poverty, which it will have to face with a series of economic rescue measures.

Massa, a 50-year-old lawyer who has just resigned from the presidency of the Chamber of Deputies, was sworn in before President Alberto Fernández in an act well attended by political leaders, businessmen and trade unionists.

(Also read: Argentina: the plan of the new Minister of Economy in the face of a shortage of dollars)

This “super minister” will concentrate under his command three portfolios from the economic and productive area.

After the ceremony, Massa will give a press conference in which he will announce his first measures to try to overcome a few weeks of great volatility in the markets.

“It is a time for all of us, with great hope, to join forces to get ahead. (…) We have a great opportunity as a country, let’s not let it go unnoticed,” Fernández said when swearing in the former parliamentarian at the Bicentennial Museum , next to the Casa Rosada, seat of the presidency.

See also  What are the offices of the Treasury for Income and when can it be presented in person?

(You can read: Argentina: opposition questions the election of Massa as Minister of Economy)

“We are beginning a stage of the government that I am convinced we are going to go through successfully. I am aware of his ability and courage. I am sure he will do very well,” added the center-left president, referring to his new minister, a leader of weight in the governing Peronist coalition Frente de Todos.

Massa had spoken in a similar tone on Tuesday when, in his farewell speech to parliament, he called for “building consensus and state policies.”

Massa replaces the economist Silvina Batakis, who did not complete a month in office. This official had taken over urgently after the untimely resignation of Martín Guzmán, the architect of the debt refinancing and who served as Minister of Economy since Fernández took office in December 2019.

Silvina Batakis left the post of Minister of Economy.

See also  Tite admits 'concern' with Neymar and refuses to divulge what they talk about
Photo:

Argentina registers one of the highest inflation rates in the world, with 36.2% in the first half of 2022. Poverty reaches 37% of its 47 million inhabitants.

In addition, Massa faces the challenge of increasing the dwindling international reserves available, which analysts say are at critical levels.

His high political profile and his good relations with the business community earned him the support of Fernández and also of Vice President Cristina Kirchner, whose disagreements with the president in recent months had created turbulence in the economy.

(Also: What is the ‘soy dollar’ that Argentina introduced and what is it for?)

“A strong figure was needed who could transmit to society and economic agents things that were agreed upon,” said Hernán Letcher, director of the Argentine Center for Political Economy.

Looking ahead to the 2023 electoral campaign, Massa now appears as the best card within the heterogeneous Front of All.

(You can read: Argentina would face inflation of 90% by the end of the year)

Among his most bitter tasks will be the reduction of the fiscal deficit, in line with the commitments of the credit program for 44,000 million dollars that the country maintains with the International Monetary Fund. It must lower it from 3% of GDP that it reached in 2021 to 2.5% this year; then to 1.9% in 2023 and to 0.9% in 2024.

Massa is preparing a tour this August to the United States, France and Qatar, to meet with representatives of multilateral organizations, especially the IMF and the Paris Club, and also with investors.

Who is Samantha Power, the one sent by Biden for the possession of Petro?

Chile: alert for a huge 64-meter hole that appeared out of nowhere 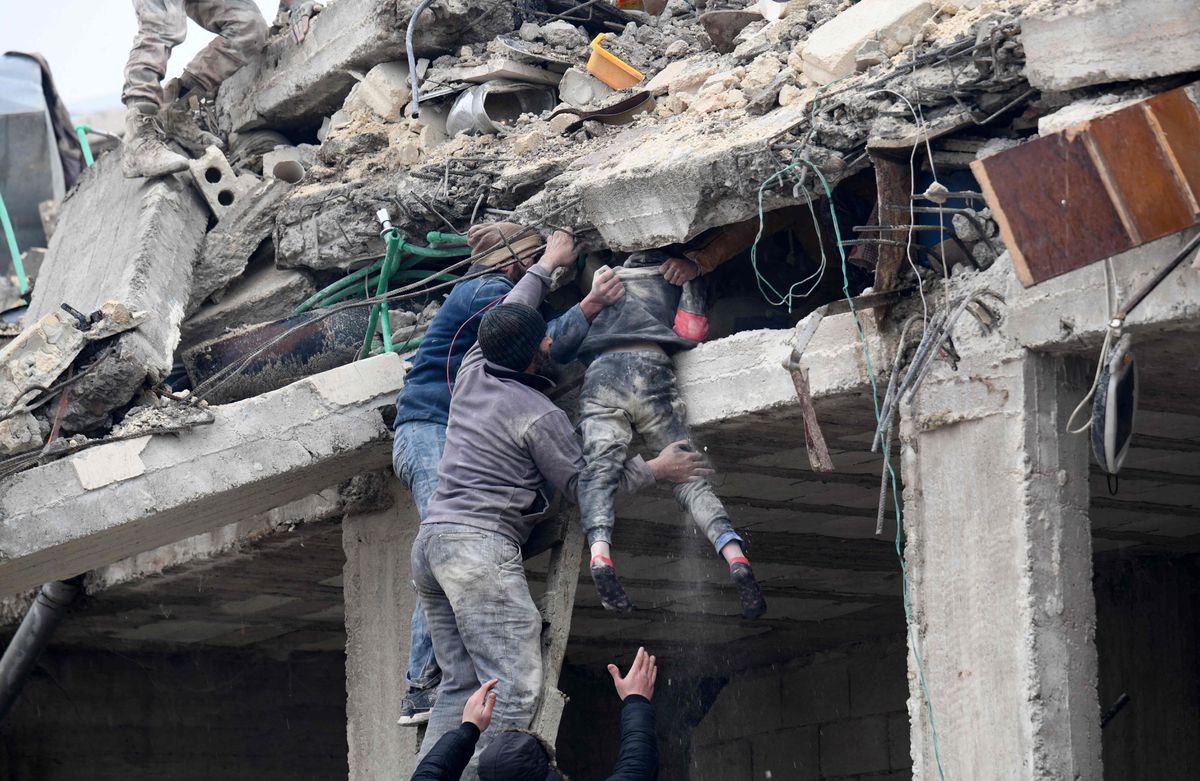 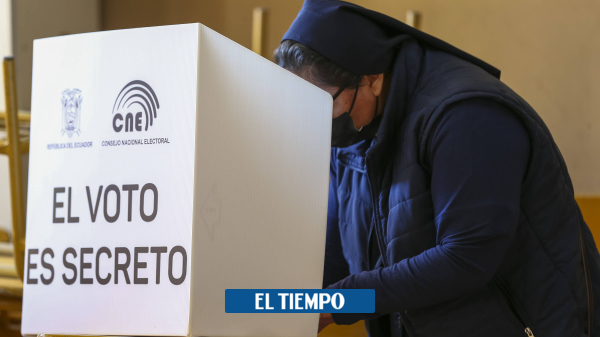 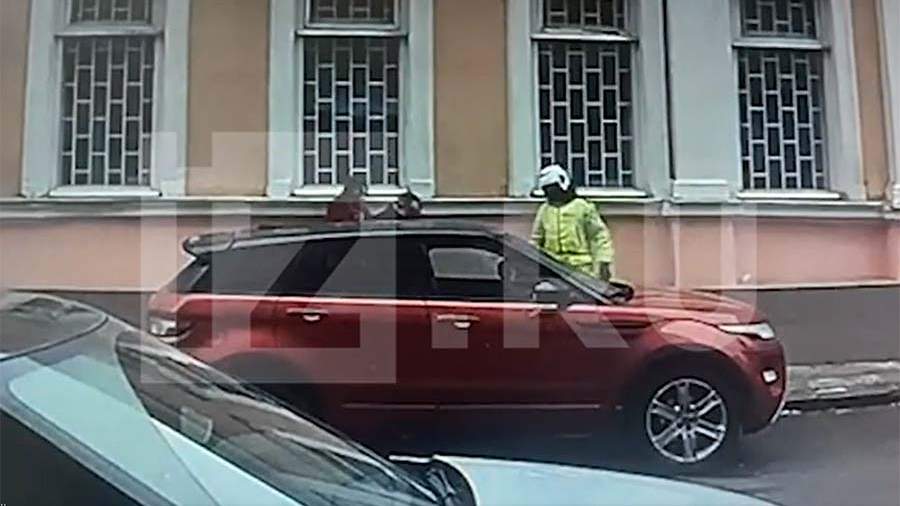 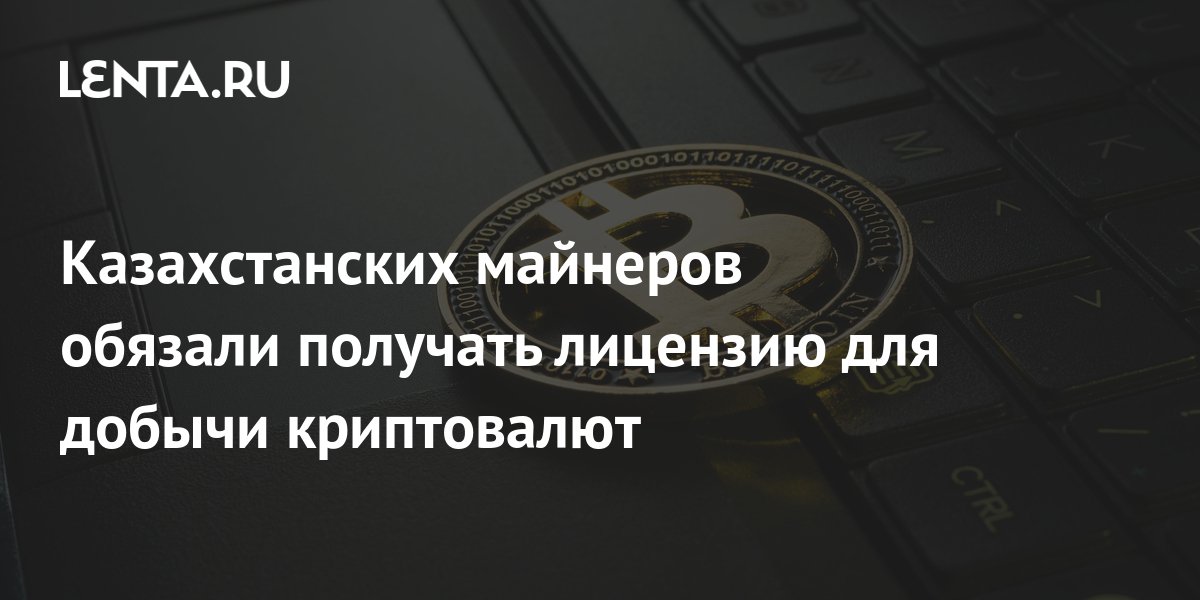 The lawsuit in world golf is enlarged: LIV players sue the PGA Tour