Argentina: radiography of a political and economic crisis 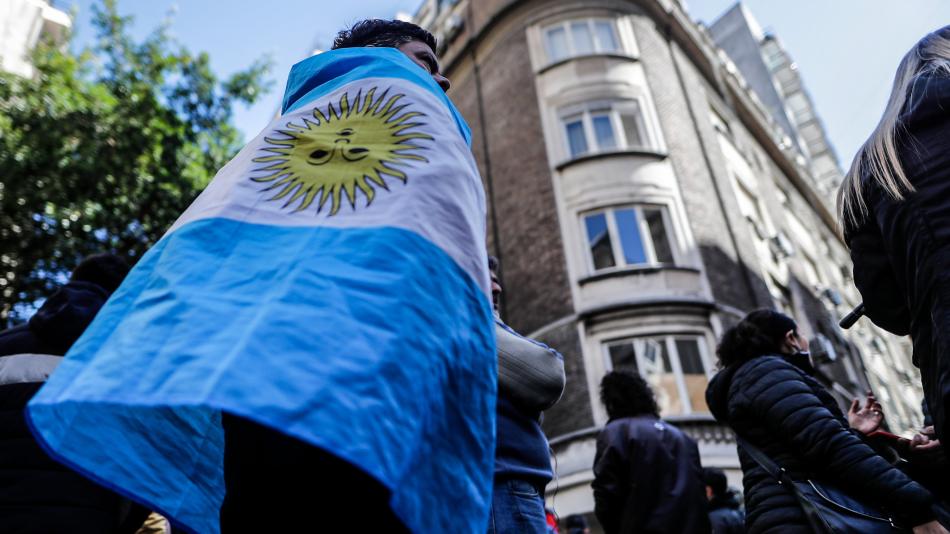 The political crisis in Argentina has taken a new turn after the attack against Cristina Fernández. Until now, the panorama is uncertain in a country where instability has been the daily companion for the last 20 years.

(Also read: Cristina Kirchner: who is the man who pointed a gun at her)

The vice president’s attacker was unable to fire the weapon that was pointed directly at the official’s face. Had I not run with that luck, the scenario today would be different.

President Alberto Fernández decreed this Friday a holiday and although part of the political class complained about the measure, the country complied with the measure. Meanwhile in the Casa Rosada the meetings with ministers do not stop.

Demonstrations in support of the vice president

To the political crisis must be added the economic one. The annual variation rate of the Consumer Price Index (CPI) stood at 71 percent last month, that is, 7 points above June and cumulative inflation for 2022 is 46.2 percent.

See also  Argentina: grandfather killed his grandson after an argument

The attacker of the vice president had already made statements on television against the government and is also related to radical groups. Fernando Andrés Sabag Montiel, is the name of the aggressor who nearly unleashed a catastrophe in that country.

The Grenadiers corps, which is in charge of guarding the government house, today deployed a special operationl, after a man tried to shoot Cristina Kirchner at the door of her building.

The events generated a situation of special alert in the State and the historic cavalry corps of the Argentine Army appeared today at Casa Rosada dressed in fajina and carrying long weapons, instead of wearing their traditional blue uniform, with epaulet, breastplate and saber.

The grenadiers usually parade between the Casa Rosada and the Cathedral and are photographed by tourists. But today at least two armed grenadiers were located in the entrance hall of the government house, while others were patrolling the corridors of the building.

In the Plaza de Mayo, meanwhile, an extensive fence was deployed very early to mark a perimeter for the mobilization that is expected from noon. The billboards, which are short anyway, were placed several meters from the Casa Rosada’s gates, so that protesters are several meters away from the building.

The Government has not yet confirmed whether officials or senior leaders will speak during the march, called “in defense of democracy.” “There will be a lot of people, organized columns and self-conveners. It is not yet known if there will be speakers,” said an important official source. It is a sensitive issue, in light of the act of violence recorded last night in Recoleta. Steiner on the market: “Ferrari doesn't decide for us” | FormulaPassion.it