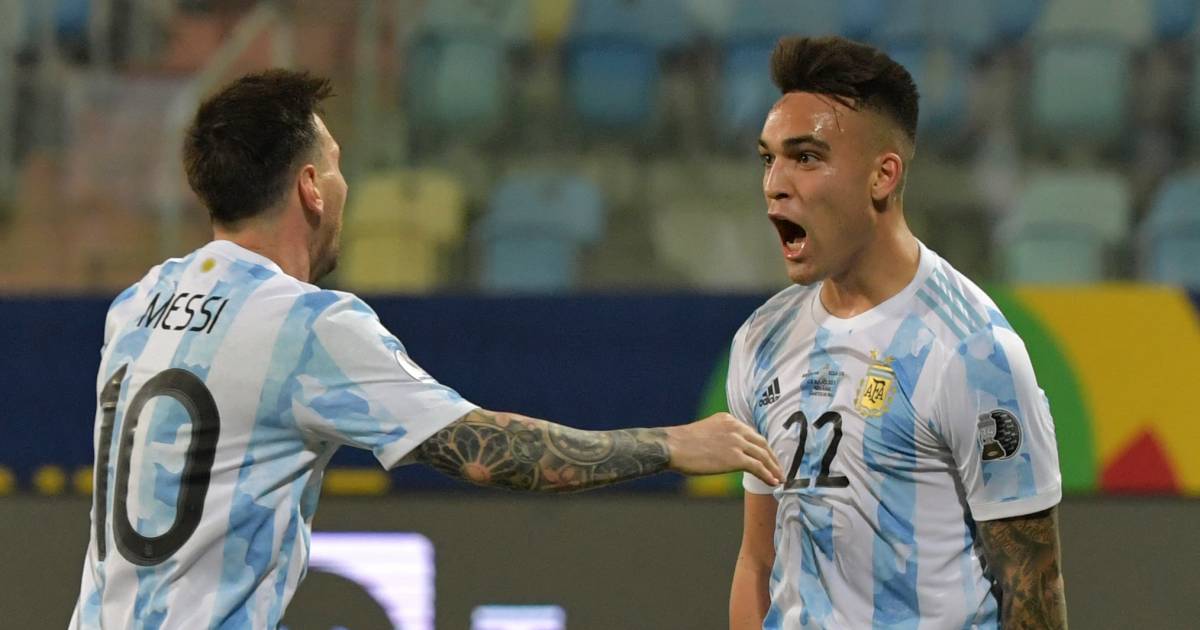 Argentina has reached the semifinals of the Copa América. The team of star player Lionel Messi defeated Ecuador 3-0 on Saturday.

Despite the large final score, Argentina did not have it easy against the Ecuadorians. For a long time, the team had to lean on a meager 1-0 lead after a goal by Rodrigo de Paul five minutes before half time, on a pass from Messi.

It was only in the hectic final phase that Argentina ran out to 3-0, with a goal from Lautaro Martiunez, who scored again in the 84th minute, again on a pass from Messi. Messi was allowed to sign for the 3-0 himself, three minutes into injury time he scored from a free kick. There was a red card in that final phase for Piero Hincapie of Ecuador.

Colombia also surprisingly managed to get through to the semi-final. The team defeated Uruguay on penalties (2-4). No goals were scored in regulation time.

Colombia now has to face Argentina for a place in the final. Brazil and Peru have already qualified for the semifinals.