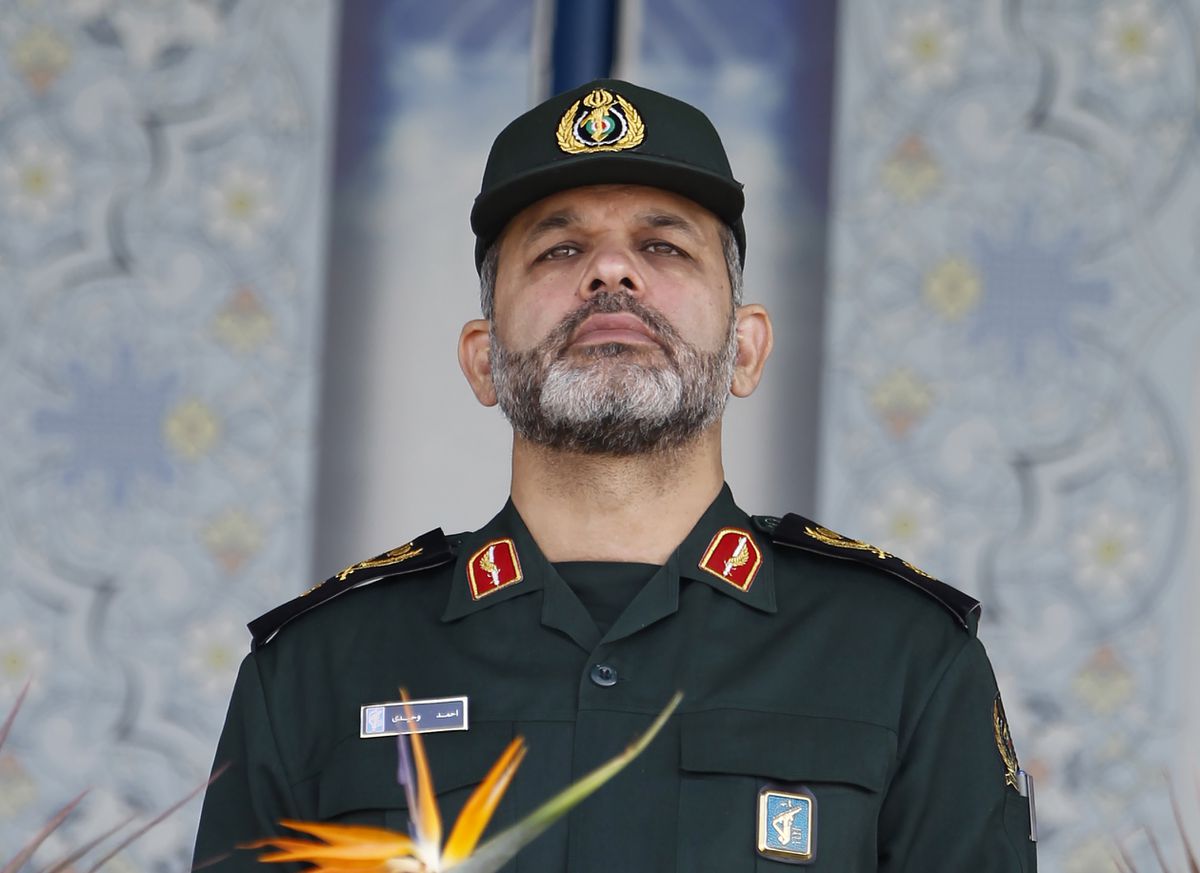 One of the 19 names of the Cabinet proposed this Wednesday to Parliament by the new president of Iran, Ebrahim Raisí, has fallen very badly in Argentina. The election of Ahmad Vahidí as Minister of the Interior was considered an “affront” by the government of Peronist Alberto Fernández. It happens that the Argentine Justice accuses the Iranian general, Minister of Defense between 2009 and 2013 and former commander of the Revolutionary Guard, of being one of the intellectual authors of the terrorist attack against the Jewish mutual AMIA, which in 1994 left 85 dead. Vahidí has ​​had an international arrest warrant since 2007, but Argentina was never even able to question him.

The Foreign Ministry in Buenos Aires considered in a statement “an affront to Argentine justice and the victims of the brutal terrorist attack against the Argentine Israelite Mutual Association (AMIA) (…) The nomination of Ahmad Vahidí to a ministerial post in Iran ”. And he reiterated an old claim to the government of Tehran: to allow “the people who have been accused of participating in the attack to be tried by the competent courts.” From the AMIA they joined the repudiation. “The appointment made by the recently elected president of Iran is inadmissible,” the mutual said in a text posted on its digital media. The president of the entity, Ariel Eichbaum, regretted “seeing how those accused of having participated in a crime against humanity, in which 85 people were murdered and more than 300 were injured, continue to enjoy impunity and, in addition, are rewarded with high political positions in his country ”.

Vahidí was head of the Quds Force when the attack was carried out, on July 18, 1994. In November 2006, Argentine federal judge Rodolfo Canicoba Corral considered him along with four other senior officials of the Iranian regime, on a list headed by the late former president Hashemi Rafsanjani, who was the intellectual responsible for the attack in Buenos Aires. The prosecutor in the AMIA case, Alberto Nisman, signed an opinion where he considered that “Vahidí did not limit himself to passively participate in the conclave (where the attack was planned) but also played a leading role in proposing that our country be the target of the attack.” . “His suggestion was successful as, indeed, that proposal was the one that was submitted to the Special Affairs Committee for consideration,” wrote Nisman, who was shot in the head in 2015 in an alleged suicide.

We strongly repudiate the appointment of Ahmad Vahidi as Interior Minister of the new government of the Islamic Republic of Iran. Vahidi was identified by the Argentine justice as one of those responsible for the attack against our institution.https://t.co/ybewI7Gdgj pic.twitter.com/z8e5jvTycT

Vahidí is even listed in the Public Registry of Persons and Entities linked to acts of Terrorism and their Financing (Repet), prepared by the Argentine Ministry of Justice. The orders from Buenos Aires to Interpol to stop him were of no use. The eventual minister always traveled with total freedom, to the point that in 2011 he participated in an official event in Bolivia that strained relations between the governments of Evo Morales in La Paz and Cristina Fernández de Kirchner in Buenos Aires, at that time seamless political allies. .

Argentine attempts to obtain a statement from the Iranians whom it links to the attack crystallized in January 2013 with the signing of a bilateral Memorandum of Understanding. The three-page, nine-point text was a principle of agreement to investigate the terrorist attack by creating a Truth Commission and authorizing Judge Canicoba Corral and Prosecutor Nisman to question Iranian suspects in Tehran. The pact, approved by the Argentine Congress but not by the Iranian one, years later led to an accusation for “cover-up” against Cristina Kirchner, who signed the text. The case is still being processed in the federal courts of Buenos Aires.