Argentina closes campaigns for legislatures with a lot at stake

Next Sunday, November 15, the South American country will hold elections to renew seats of deputies and senators. After the setback in the PASO, the ruling party needs to overcome a national disadvantage in order not to lose its quorum; while the opposition is optimistic to repeat the results of last September. The vote comes in a context of economic complications, insecurity and lack of proposals from the candidates.

Argentina is going through the electoral ban after the electoral fronts closed their political campaigns on Thursday for what will be the vote next Sunday, where 127 new seats will be defined in the Chamber of Deputies -a total of 257- and 24 of 72 in the Senate.

Both the Frente de Todos (the official space) and Juntos por el Cambio (the opposition), the two parties that polarize the vote, held their acts in localities of the Province of Buenos Aires, the main district due to its number of inhabitants and a Peronist stronghold that only could be ruled by the yellows between 2015 and 2019.

Although these midterm elections are not necessarily premonitory for the general elections (Kirchnerism lost in 2009 and 2017 with Néstor Kirchner and Cristina Fernández as candidates, respectively, and then they won the presidential elections two years later), it can be a sensitive blow for a Government that was involved in a crude internal shock after the setback in the PASO in September, which led to changes within the cabinet.

This Sunday I ask you to join us. It is up to each one and each one to continue building the Argentina that we deserve.

An Argentina that grows more than 9%, which created more than 200 thousand jobs, in which wages are beating inflation and where companies invest. pic.twitter.com/8myxXaKfgu


The votes come in the context of deep economic difficulties, with a dollar that exceeded 200 Argentine pesos, violent acts of insecurity – despite having one of the lowest crime rates in the region – and where none of the candidates has outlined solutions in their campaign proposals and appealed more to the emotional aspect.

If the results of the primaries are repeated where the ruling party reaped little more than 30% against 40% of the main opponent, it runs the risk of losing its own quorum in the Senate and would reduce its representation in Deputies until it is paired with Together for Change.

Both Victoria Tolosa Paz and Leandro Santoro, candidates of the Frente de Todos in the Province and Autonomous City of Buenos Aires respectively, were left in the background in the event that took place in the city of Merlo.

At the massive event, those who took center stage were President Alberto Fernández, Buenos Aires Governor Axel Kicillof and Vice President Cristina Fernández, who had just come out of a surgical operation.

Today we are closing a historic campaign. We traveled more than 30 thousand kilometers to begin to build together the hope of a better Province


Alberto Fernández said that the country, despite setbacks, is progressing as stipulated, increasing national production and employment. “We are going to try to take firm steps so that this growth reaches every Argentine and every Argentine,” he said.

That progressive recovery and the massive vaccination against Covid-19 were the two main foundations that Fernández used to vindicate the current government management.

In addition, the head of state criticized the opposition, responsible according to him for the onerous debt that Argentina has suffered since Mauricio Macri’s time in power. “We were mired in unpayable debt, with closed SMEs, without the Ministry of Health or Labor. That is the country left to us by those who say that now they are going to solve all the problems, “he said.

The opposition was confident of repeating the victory

In La Plata, the Buenos Aires capital, the candidates Diego Santilli and Facundo Manes led the closing of the Juntos por el Cambio campaign, which appealed to emotional messages to reach the voters.

“Let’s go back!” Was the strident cry that Santilli, who heads the list of the opposition front, uttered. He also assured that it will be discussed what type of country is emerging, if one “with progress or stagnation, with freedom or oppression.”

The main focus of the speech was directed to the bad economic situation in Argentina, which registers high inflation and exchange rate tension due to the increase in the dollar, which breaks historical records every day

He was also critical of insecurity after an emblematic case where a kiosk was shot dead in Buenos Aires and emphasized the need to reform the penal code.

For her part, the candidate in the City of Buenos Aires, María Eugenia Vidal, was with the head of government Horacio Rodríguez Larreta and former President Macri in the Buenos Aires neighborhood of Recoleta, one of its most devoted communes. The victory of the former governor of the province is not in doubt, since CABA is the heart of the yellows, where they have been in power for more than 12 years.

Together for Change, which during his presidential term was the maker of a policy of dismissals and adjustments, weeks ago he revived the controversial project to eliminate compensation for people who are fired from their jobs, one of the points most crushed by the ruling party. 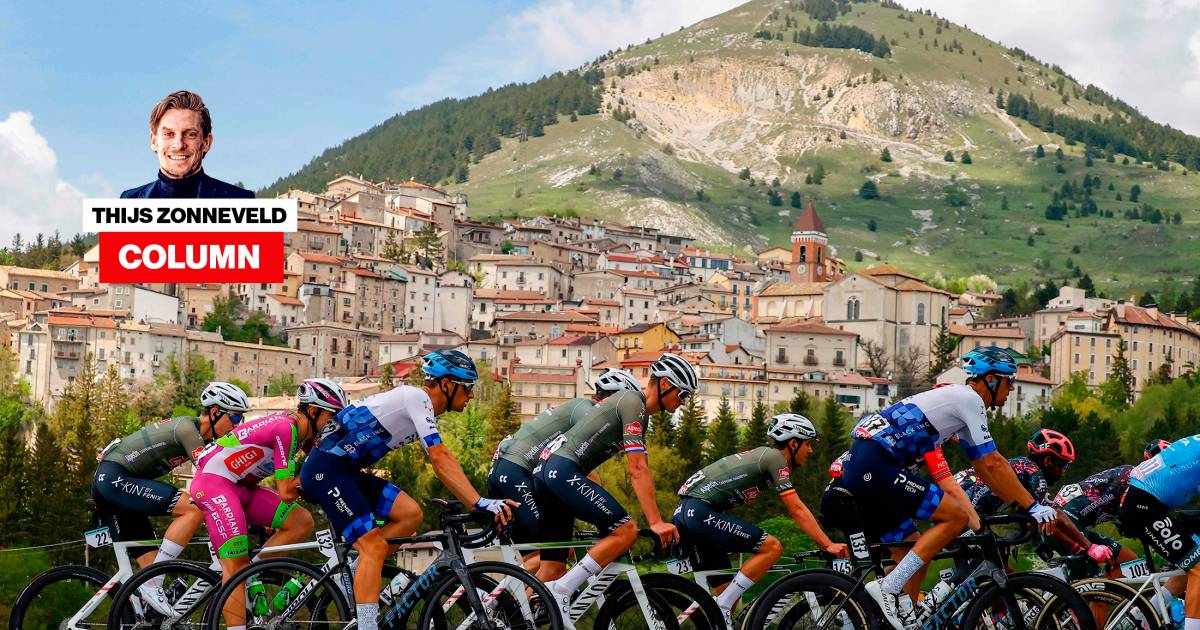 Pink robot Mathieu van der Poel is doing it again, on fun, trust and willpower This scenario had been in...

ERC and Bildu reaffirm their willingness to support the Budgets, but warn that they will not give "a blank check"

Health – The “Covid zero” policy in China: an advantage against outbreaks?

How to Set Up A Virtual Job Fair: 7 Easy to Follow Steps