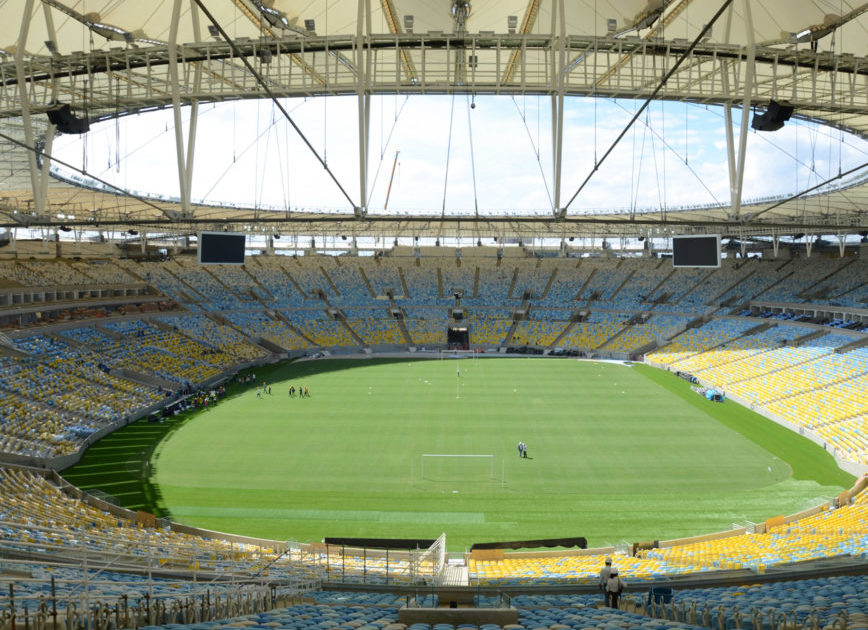 Argentina beat Brazil this Saturday (10.Jul.2021) by 1-0 and was champion of the Copa América 2021. The game was held in Rio de Janeiro, at the Estádio do Maracanã.

The only goal of the match was scored by Di Maria in the first half. Brazil had 3 good draw chances in the second half with Richarlison and Gabigol, but failed to score.

The opening of the Copa America took place on June 13, in Brasília. On the occasion, Brazil beat Venezuela 3-0, with goals from Marquinhos, Neymar and Gabigol.

In the semifinals, they beat Peru, with a goal by Lucas Paquetá. Argentina beat Colombia on penalties.

The announcement that Brazil would host the Copa América was made on May 31st. The tournament would be held in Argentina and Colombia, but the countries withdrew because of the advance of the pandemic. Bolsonaro insisted on holding the championship in Brazil, but did not attend the final.

The tournament was met with criticism in the country. The Brazilian team even considered not participating in the tournament. The players, however, ended up backing down.

None of the games had public participation, with the exception of the final. Only on Friday (9.Jul) the city of Rio de Janeiro announced that it would release 10% of Maracanã’s capacity for guests.

The audience had to keep a distance of 2 meters between each person or family. Participants had to take a covid test before the game. Anyone who tested positive was banned from entering.

The Ministry of Health confirmed, on Thursday (July 08), that between June 11 and July 7, 37 players and members of delegations, 127 outsourced service providers and 5 members of the Conmebol team tested positive for the coronavirus, totaling 169 cases of covid.

26,897 RT-PCR tests were performed. The cases of service providers were confirmed at all locations: Brasília (DF), Cuiabá (MT), Goiânia (GO) and Rio de Janeiro (RJ). Conmenbol reported that there was a friar in tests by people accredited for the final.