Argentina approves quota law for transsexuals in the public sector 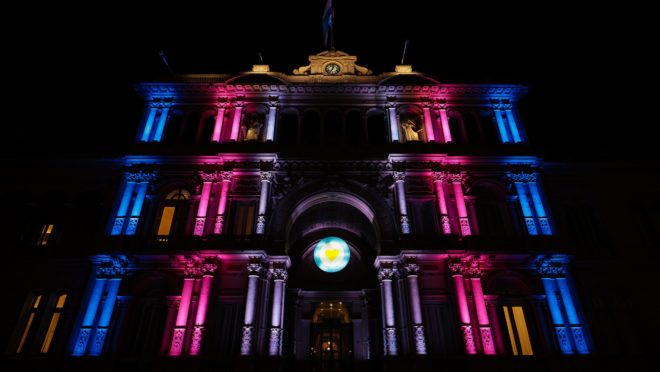 Casa Rosada wire illuminated with the colors of the trans flag this Thursday, after approval of the “Law to Promote Access to Formal Employment for Transvestites, Transsexuals and Transgender People”| Photo: Reproduction/Twitter/@CasaRosada

The Argentine Senate approved this Thursday (24) a law that promotes formal access to work for transgender people, transvestites and transsexuals in the national public sector and provides tax incentives for the private sector to also comply with the measure. The law establishes a quota of at least 1% of the total number of positions in the three branches, in Public Prosecutors, decentralized or autonomous bodies, non-state public entities, companies and government societies in all forms of contracting.

In addition, the law stipulates that schooling may not be an obstacle to entering and remaining in posts. Tax incentives are also provided for private companies for one year, a period that is extended to two years in the case of small and medium-sized companies that hire beneficiaries of the law.

The public Bank of Argentina Nation must promote lines of credit with preferential rates for the financing of productive, commercial or service enterprises, individual or associative, specifically destined to transgender, transvestite and transsexual people.

The Senate approved the law – named Diana Sacayán Lohana Berkins, in honor of two activists who fought for the visibility of transgender people – by a score of 55 votes in favour, one negative and six abstentions. Two weeks ago, the Chamber of Deputies had given the endorsement by 207 favorable votes, 11 negative and 7 abstentions.

After approval, the Casa Rosada, seat of the Executive Branch, was illuminated with the colors of the trans flag, as the government reported on Twitter. 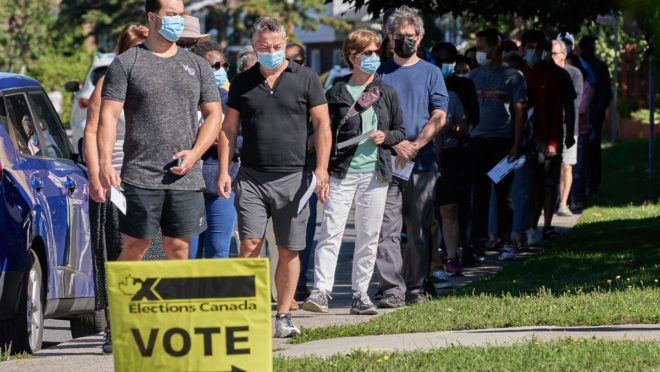