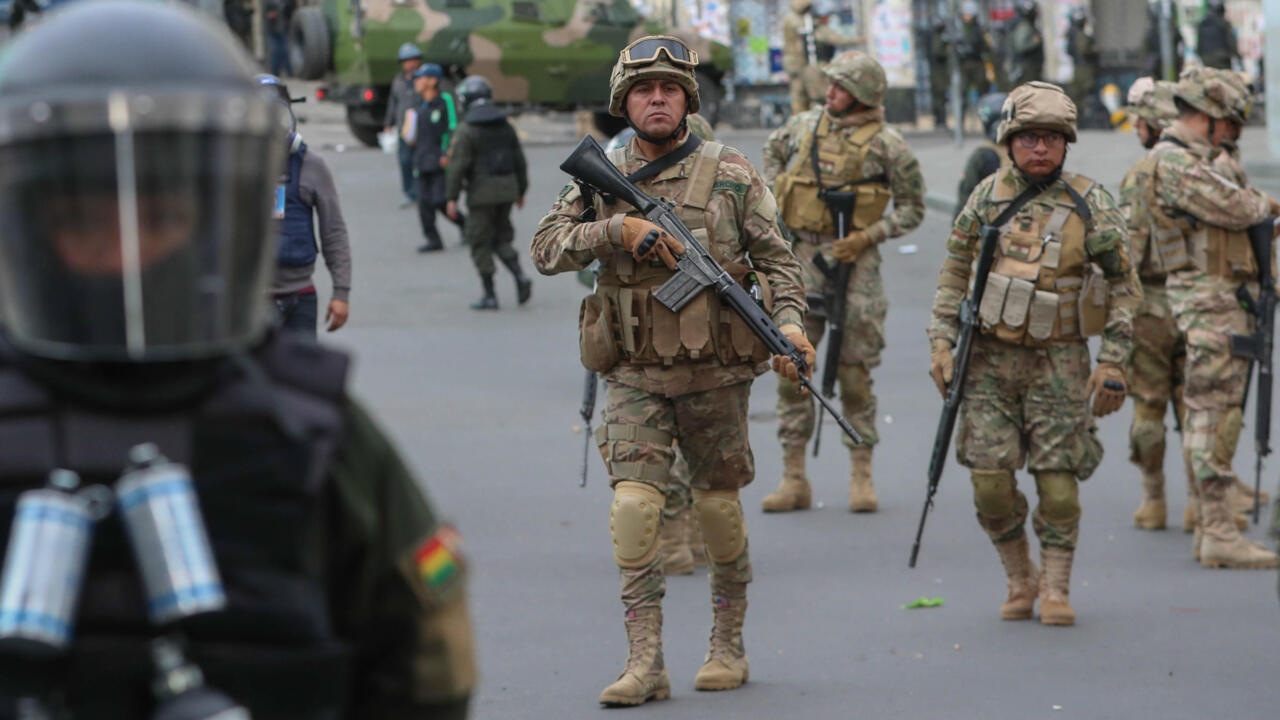 The president of Argentina, Alberto Fernández, admitted and apologized for what he says was a military support from the government of his predecessor, Mauricio Macri, to the protests in Bolivia in 2019 after the departure of then-president Evo Morales from power. La Paz accused Buenos Aires of having sent “lethal ammunition” to “repress” the demonstrations.

The statements were made in a letter addressed to the current Bolivian president, and Morales’s political dolphin, Luis Arce. It was this same president who published the letter sent to him by his Argentine counterpart.

We repudiate the support of the government of the former president of #Argentina, Mauricio Macri, to the coup that we lived in 2019 in the Plurinational State of #Bolivia. The sending of war material to repress the Bolivian people contravenes international norms. pic.twitter.com/7bG0G9uBOv


In the letter, Fernández apologized on behalf of the Argentine people and maintained that “it was verified” that a consignment of war material was sent from his country to suppress the protests during the Bolivian crisis of 2019.

The Argentine head of state declared that it was a “decided collaboration (…) with the military and police repression suffered by those who defended the institutional order of the country.”

Alberto Fernández added that these events are now being investigated by independent experts from the Inter-American Commission on Human Rights (IACHR).

So far, Macri has not commented on the accusations.

The controversy broke out after the Bolivian Foreign Minister, Rogelio Mayta, released at a press conference a letter of thanks allegedly sent by Gonzalo Terceros, at that time, commander of the Bolivian Air Force (FAB), to Normando Álvarez, who was served as Argentine chancellor.

According to the text published by Mayta, Álvarez highlights the help provided to the armed institution “within the framework of international support between our countries, due to the conflictive situation in Bolivia.”

Specifically, the Bolivian military officer would have reviewed the military elements received and lists AT 12/70 cartridges, tear gas and gas grenades.

Days after the alleged shipment, “the Sacaba and Senkata massacres were carried out,” said the current Bolivian foreign minister, referring to the military interventions in the protests that broke out after Jeanine Añez assumed the position of interim president.

Evo Morales was forced days before to leave power and the country, amid accusations and protests for alleged electoral fraud, in the elections that he disputed against the candidate and former president, Carlos Mesa.

Morales had managed to run for a fourth consecutive term, despite the fact that the Bolivian Constitution only allowed one reelection, after criticized modifications to the Magna Carta.