‘Argentina and the’ doctors ‘of the XXI century’ 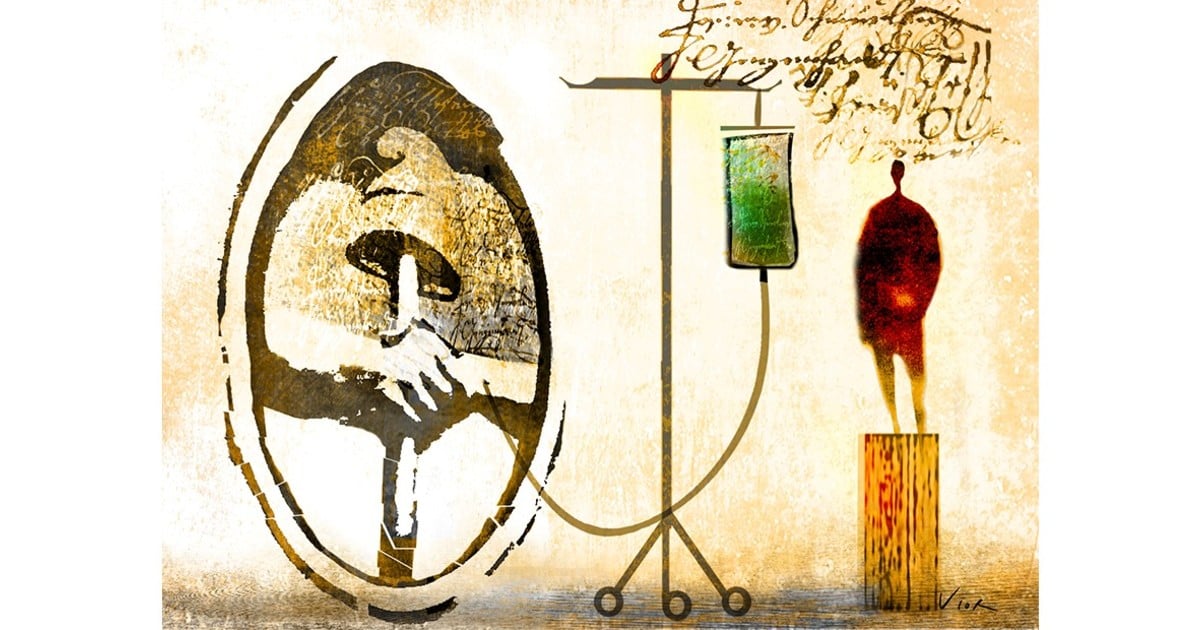 My experience of years in medicine taught me that the patient of today, of the 21st century, has changed markedly in the last 30 years. Today he informs himself, reads, asks, questions and is more prepared than we suppose to understand his disease and be a leading actor in his treatment. The doctor is having to put aside his position of “rigid academic” to go down to the level and thus explain and achieve adherence of his patient to have collaboration. This is the path to success.

I see the Argentine reality similar to a seriously ill patient, in intensive care both economically and socially and in ethical and moral values. The doctor, call himself a politician, who tries to remove this patient from intensive care must stop disparaging the citizen and be clear and definite in explaining the severity of the patient. Earn their trust. Explain the harshness of the treatment and upload it to a social political alliance, essential to see achievements in the medium and long term.

Medicine is not magic. Healing Argentina will not be either. To continue communicating as in the time of the caudillos of the mid-twentieth century, quasi messianic, with the absolute truth, going down vertical lines is old and out of play in our interconnected century in which information and communication is transversal.

Hopefully our politicians, businessmen, trade unionists and anyone who holds some power understands this; otherwise, their faithful followers will abandon them as a safeguard to jump from the shipwreck in time.

This pandemic has allowed us to value work and education. May these values ​​be the basis for a promising future built on the ruins of despotism and current illegality.

The Municipality of Avellaneda, with the endorsement of the Minister of Territorial Development and Habitat Jorge Ferraresi, approved a controversial ordinance that establishes that landowners in that district must inevitably build on them within eight years or, otherwise, the lot may be expropriated. In that time, in addition, they will have a strong increase in taxes while they remain vacant.

Isn’t this provision contrary to what is established in the Constitution regarding private property? Next, it is possible to ask: if such expropriations take place, will factories be built in those spaces so that workers have the necessary resources to build their houses as a result of their work or will they be awarded to citizens who are members of the clientel class of politicians shift without economic compensation ?; With what resources will the expropriated owners be compensated, with the income from the taxes that they intend to collect from the working middle class, which has less and less work and is poorer ?; Will this policy of expropriations be carried out prioritizing other policies of vital importance, such as health, sanitation, education and security?

It can be deduced that the measure adopted lacks any rationality and foundation and that its sole objective is to carry out a political plan of a popular and clientelistic nature.

And this is just the beginning …

In international relations, every damage has a high cost

We always need to have a reference to know where we are standing and a north to know where we want to go. The number that I always choose, as a starting point, is the percentage of Latin America plus Caribbean Islands on the world gross product, which I find low according to wealth and even lower in value added. The poverty and stagnation index, high on average. Except for the exception, all with the same problem and the same lack of common, reasonable objectives that promote South America with a strong identity of its own, integrated into the world except dictatorships.

The State does not produce wealth, but it does reduce it when it is oversized and adds its incompetence in redistribution when the entire wallet was wasted, instead of aiming to stimulate production, which is par excellence the automatic creator of genuine jobs and wealth that improve the economy. quality of life of a country. For the not too distant future it would be expected not the happy meal that serves only for the occasion, an easy path to the mirage that surrounds the lies of others and self-deception.

The damage that some bigmouths do in international relations has a very high cost that a diplomat would never do. There is no twenty-year plan because then there is no plan for tomorrow, there is a patch.

Clarito and at the bottom, the vote is for a shirt but their salary, leaders, and the consequences of their actions are billed to all of us.

“Everything is relearned (you have to be alive, and be alive)”

I was thinking about the aftermath of the pandemic, trying to put a little humor into it. Like when looking at the leaflet of a medicine that cures but could cause adverse reactions.

The car would bring me to my house, I drove on automatic pilot, lately it is like that, nothing seems to matter, more than the internal rattle, the fly in the ear, which without being there feels real and alive. I noticed that something was hurting me, it was the chinstrap. Before I used to say “I’m fatter, skinnier …”. Now I do not hesitate to know that I am “muddled, gagged, frustrated, without free words.”

The elastic bands will leave us donkey ears (read in any way you want to interpret). Powdered alcohol may make us addicted to drinking. Confinement can make us not understand what is inside and what is outside; nothing happens, everything is relearned (you have to be alive, and be alive).

Just as we teachers keep an attendance record, we are going to end up inventing one that classifies naval battle type: sunk, touched, asymptomatic. From so much hiding the sneeze, it will end up extinguishing. Both buy a thermometer, and use it, and break it, the mercury will fight in the bag side by side with the dollar. The shoemakers will be the nouveau riche, from so much fixing alcoholic soles.

Mate will cease to be popular and shared; yerba in fall, the other … in rise. The boys will avoid squares, they will prefer museums, that is to say the near future: all embalmed, as in science fiction cinema. A scene could be: a new species shows the specimens of a very rudimentary civilization that existed and ceased to exist due to a plague. “It was the time of the no crown, what a scourge poor people” (words of the tour guide of the future). The painkillers will disappear, nothing can hurt more than this. 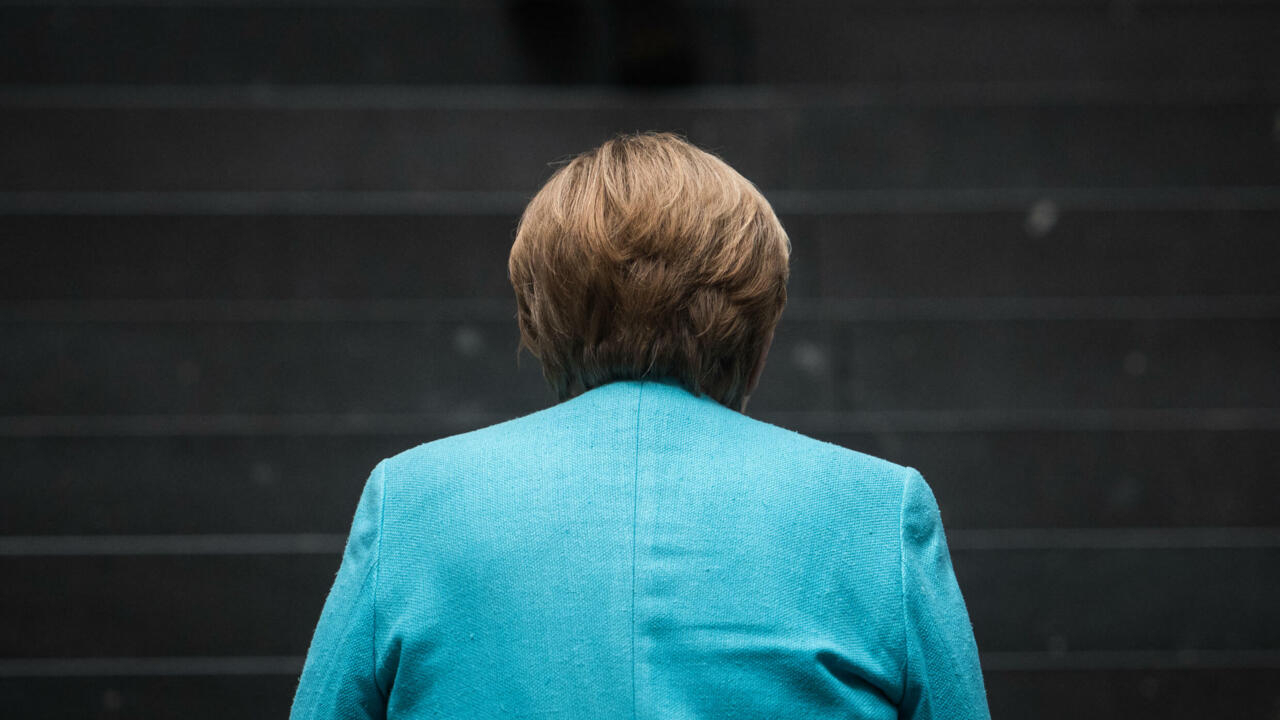 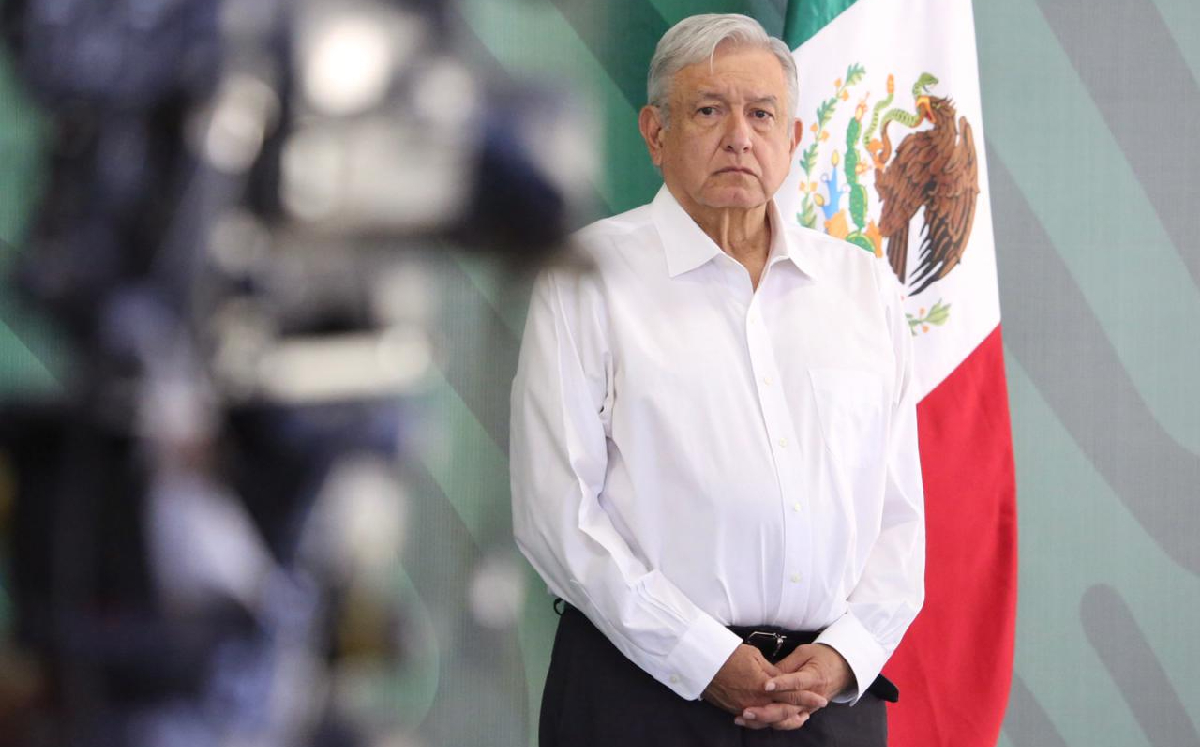 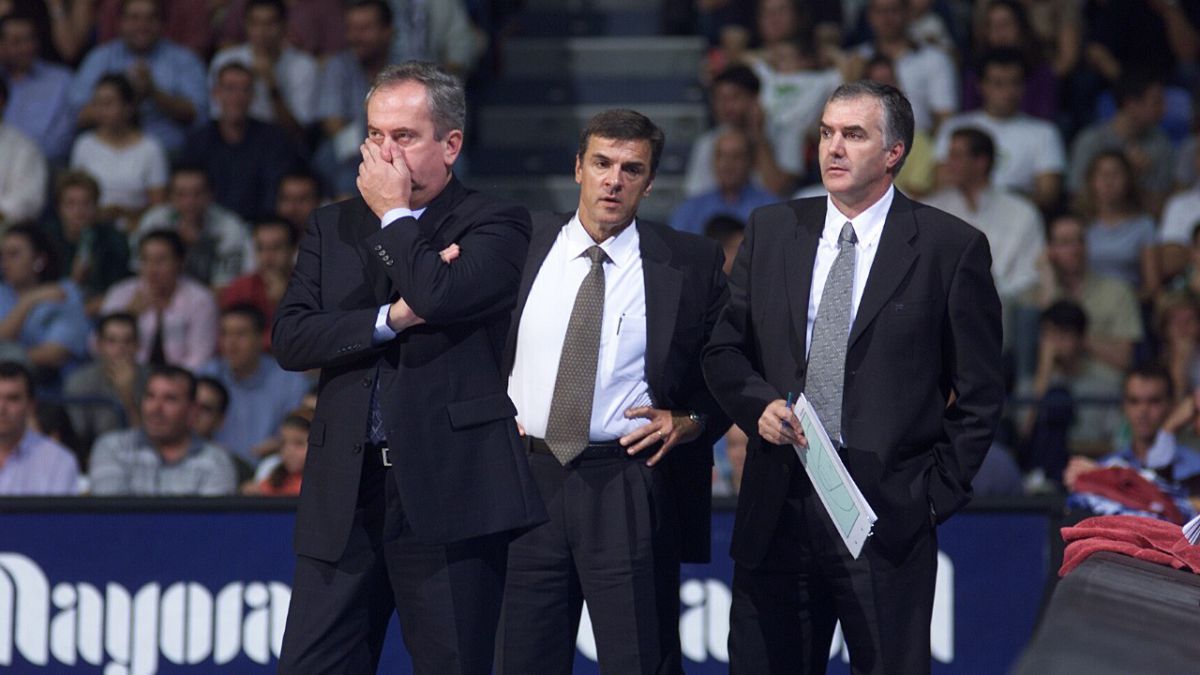