Police in action of arrest of opponent in Nicaragua

MEXICO CITY (Reuters) – The governments of Argentina and Mexico have called their ambassadors in Nicaragua to consult them on the political situation in the country after the recent arrests of several opponents of President Daniel Ortega, the Ministry of Foreign Affairs reported on Monday of Mexico in a joint note.

In recent weeks, Nicaraguan police have arrested 14 personalities critical of the country’s current president, including several presidential candidates and even some former companions of Ortega in the Sandinista guerrillas. The last of them was journalist Miguel Mora, on Sunday night.

Argentina and Mexico announced that ambassadors Mateo Capitanich and Gustavo Cabrera, respectively, were summoned to return to their countries to “be consulted on the worrying political-legal actions carried out by the Nicaraguan government in recent days.”

According to the note, the measures “put at risk the integrity and freedom of various opposition figures (including pre-presidential candidates), Nicaraguan activists and businessmen.”

The Argentine and Mexican governments, along with Belize, Dominica and Honduras, abstained from voting on a recent resolution of the Organization of American States (OAS) approved by 26 countries and condemning Ortega’s actions. Nicaragua and San Vicente and the Grenadines voted against.

The two countries explained in the communiqué that they will keep a close eye on developments in Nicaragua. Furthermore, they showed their willingness to collaborate constructively in promoting dialogue so that Nicaraguans themselves can overcome the conflict in a peaceful manner. 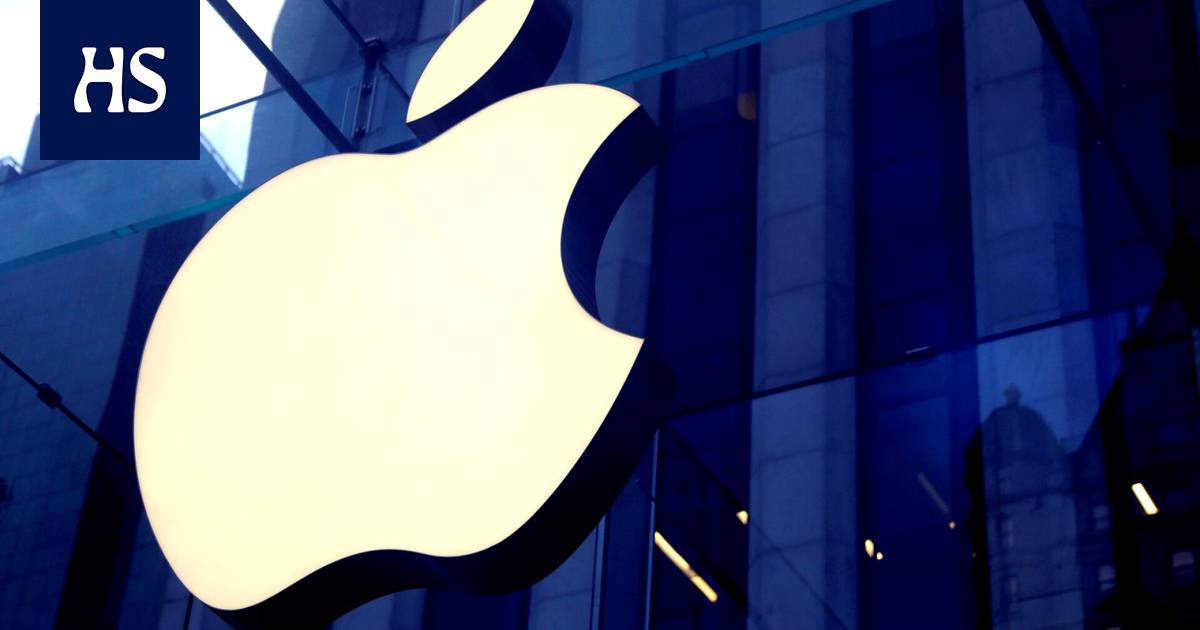