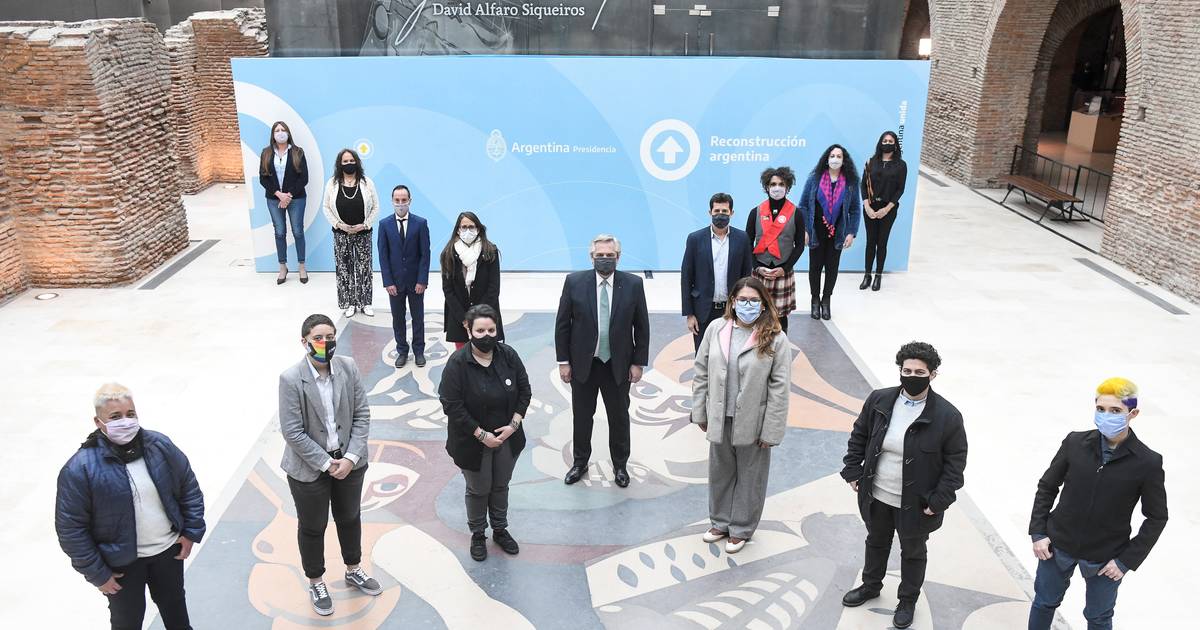 Argentine President Alberto Fernández said in announcing the measure that there are “identities other than those of man and woman” and they must be respected, according to Fernández. “There are a thousand ways to love, be loved and be happy,” he added.

According to Fernández, the ideal is ‘that we can all be who we are and nobody cares about people’s gender’. Argentina is following in the footsteps of countries such as New Zealand, Australia and Canada with government policy, where non-binary persons can already apply for a passport with an ‘X’.

In the Netherlands, a non-binary person received a passport for the first time in 2018 with the letter ‘X’ as a gender designation. On Wednesday, the court in Amsterdam ruled that the gender of someone who feels neither male nor female may also be officially put on the birth certificate. Until now, that was not an option, because Dutch law does not offer that option.