Are you infected with the Delta variant? Symptoms have changed 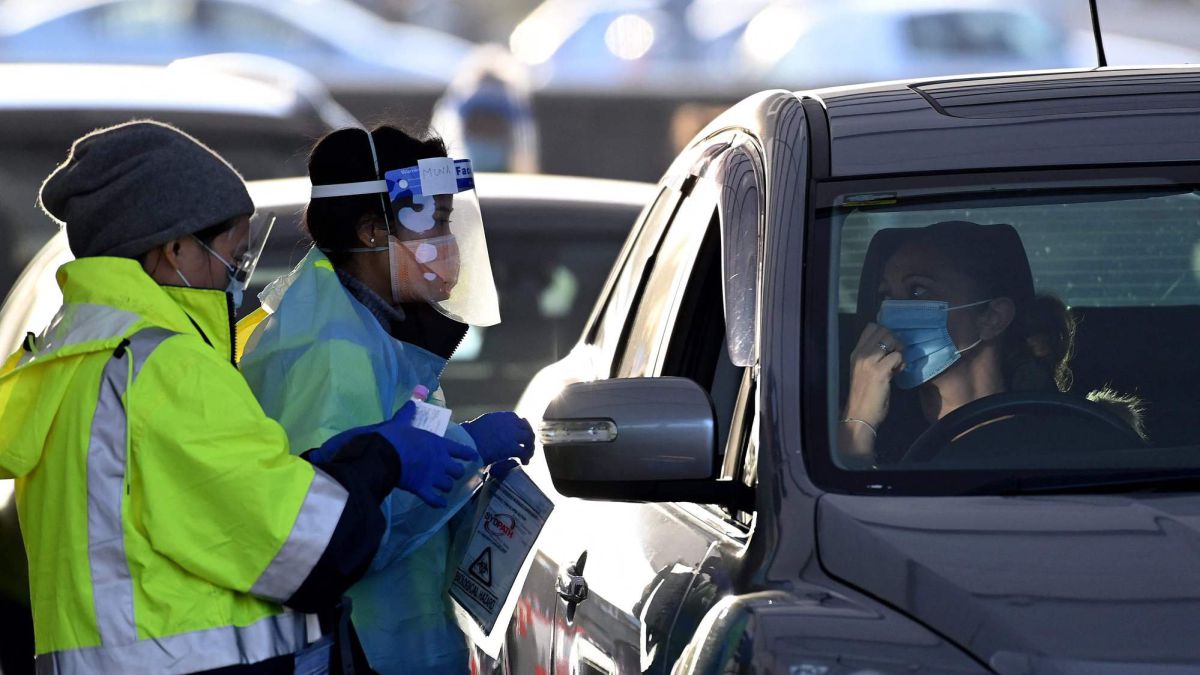 The fifth wave has already reached Spain. At least that seems to be the case from the data recorded in recent days. After the last update on Wednesday, our country is once again at extreme risk, after the accumulated incidence at 14 days has reached 252.16 cases per 100,000 inhabitants.

Much of the blame for these data is the progress in Spain of the Delta variant, originated in India, and which is already predominant in at least four communities (Madrid, Catalonia, Valencian Community and Navarra). In the Community of Madrid, for example, 44.3% of the cases detected in the screenings come from the Delta variant, already surpassing the Alpha variant (British).

Most transmissible variant with different symptoms

The Delta variant is of great concern to experts because it is more transmissible and can even infect people who have only received one dose of the vaccine so far. In addition, Researchers warn that this mutation manifests differently from other variants and therefore causes symptoms different from the usual ones.

In this way, the Indian variant generates more runny nose and mucus, a symptom that was not characteristic of the original strain, and a sore throat, as claimed by epidemiologist Tim Spector from King’s College London. In addition, headache also seems to be another very common symptom of contagion with the Delta variant.

However, there are other symptoms that were very common in the original strain and in the British variant that are hardly occurring in people infected with Delta. For example, those infected are not having just a cough and loss of smell is not common, as it was in other mutations and one of the most common warning signs to know that you had coronavirus.

In short, according to the aforementioned Tim Spector, the current feeling of getting the Delta strain is “more like a bad cold” for younger people, the age group most affected by this variant as it is the group with the lowest percentage of vaccinated.