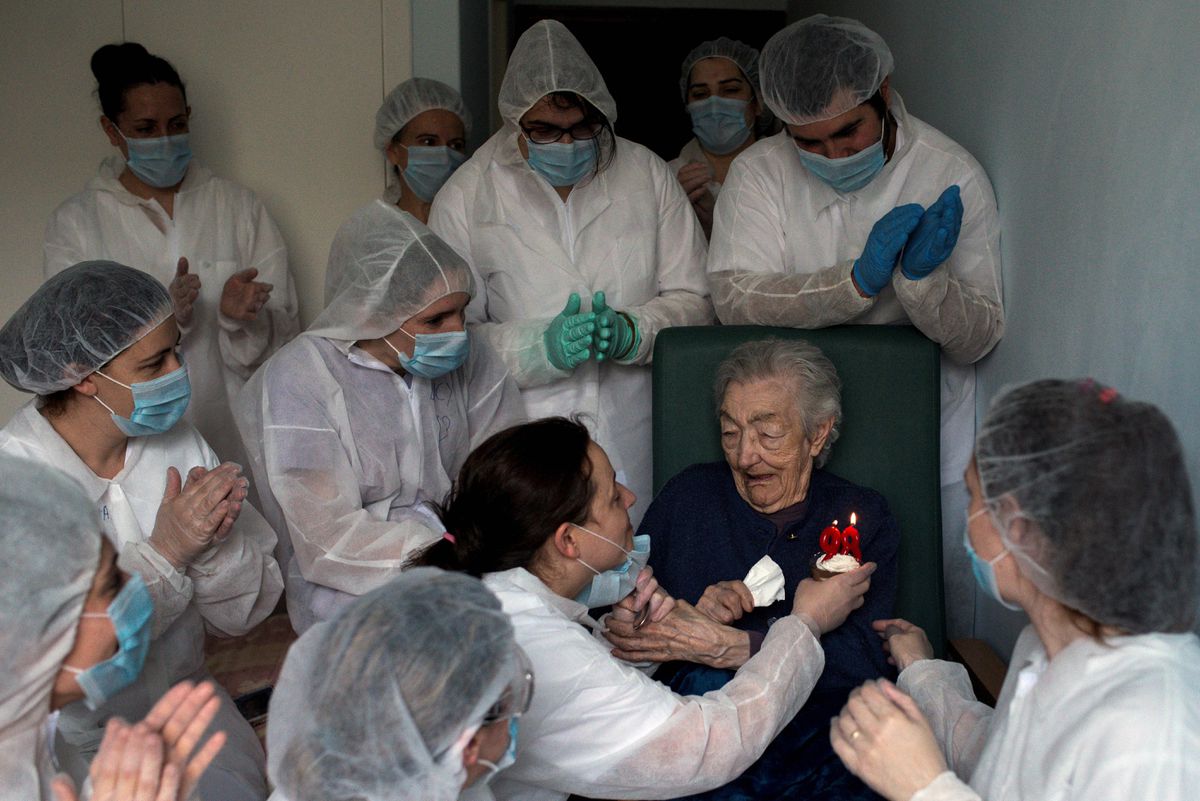 Suppose we are born with a barrel with a different caliber, larger or smaller in each person. Some inherit it with a large caliber and others with a small caliber. That cannon comes prepared to fire with its particular firepower, proportional to its caliber, but at birth we still do not know where it is going to point or when it is going to shoot. The caliber, the width of the muzzle of that barrel, is equivalent to the emotional reactivity, the force with which the emotions are expressed in each person, a biological quality, variable and with a large congenital component, that is, we inherit it to a large extent of our parents and will determine many aspects and circumstances of our life. Even in very young children it is observed that, faced with the same frustration, when, for example, a toy is taken from their hands, their emotional response can be very different. There are some who get very angry, showing a big tantrum, while others express their feeling in a more gentle and peaceful way. Those who have more than one child have possibly had the opportunity to verify it in their own family. The same thing happens to us, because we are very different in the way and the force with which our emotions and feelings are expressed even in identical circumstances.

Emotional reactivity, the strength of expression of feelings, could be conditioned by causes or epigenetic factors

Now we also know that emotional reactivity, the force of expression of feelings, could be conditioned by causes or epigenetic factors, that is, by personal experiences of the parents, such as the stressful situations they have experienced and that have been able to mark their genes. conditioning its expression. Although we do not know how, epigenetic markings can be transferred to the DNA of the gametes (sperm and eggs) which, in turn, are transferred to the offspring at fertilization. This has been proven in experiments with rats where those that were trained to associate a certain odor with an electric shock in their legs had offspring with more sensitivity to that odor than those that had not undergone the same experience. The learning of the parents caused epigenetic changes that facilitated the expression of the gene that carries the information to synthesize the molecule sensitive to that odor. This change is transmitted by the gametes and increases the offspring’s sensitivity to that same smell. Similarly, the stressful experiences of parents could epigenetically condition the emotional sensitivity of their children, and even grandchildren, in certain situations, since epigenetic marks can be inherited with their own genes, although they do not have the same stability as they and they can be added or lost in generational changes.

The caliber is, as we say, largely inherited, but where the barrel is pointing and when it fires is another matter. That is to say, what is going to excite us and make us express our feelings with that force with which we are endowed depends on factors that are now environmental and educational. We inherit firepower, emotional reactivity, but we learn to use it according to what each of us has experienced and how we are taught and educated. Stimuli, that is, the words, facts, ideas, thoughts, people, places and circumstances that move us do so because at some point earlier in our life they were associated with circumstances that caused us feelings such as fear, joy, shame , hatred or love, among many other possible. Many emotions are conditioned responses, that is, learned, and that association could occur automatically and spontaneously, as when the elevator stops unexpectedly we feel fear, or in an instructive way, as when we are educated to be supportive and generous or, to hate people, groups or ideas. No one is born Jack the Ripper or Mother Teresa of Calcutta, but life experiences and education can guide a high emotional reactivity towards altruism and goodness or towards evil and horror.

Other biological factors can also be added, as in the case of men, where the presence in their blood and brain of the hormone testosterone can act synergistically with inherited emotional reactivity

Therefore, when the cannon is already in position and pointing in a certain direction, only the relevant signals are missing for it to fire, that is, only the personal or collective situations capable of activating the expression of the feelings incubated with the force that each one are missing. it does. Other biological factors can also be added, as in the case of men, where the presence in their blood and brain of the hormone testosterone can act synergistically with inherited emotional reactivity, enhancing emotional responses and undesirable behaviors. Unfortunately, we do not stop checking it.

In short, the emotions themselves, such as fear, hatred or love, are not inherited, but we do inherit a biological predisposition to acquire them more or less easily and, above all, to express them with different force in each person. What we do not inherit in any way are the stimuli and the causes that provoke the emotions and feelings that we have, since that depends exclusively on our personal experiences and, above all, on the education that we receive since we were children, something that does not stop being a good news because it allows us to cultivate a society in which positive feelings are promoted educationally away from negative and corrosive ones. Experience and brain plasticity also teach us that emotional education can help us, if not to avoid negative emotions, yes to modulate and even avoid the undesirable expressions that they provoke.

Ignacio Morgado Bernal He is a professor of Psychobiology at the Institute of Neuroscience and at the Faculty of Psychology of the Autonomous University of Barcelona. Author of ‘Learn, remember and forget: Brain keys to memory and education’ (Ariel, 2017).

Gray matter it is a space that tries to explain, in an accessible way, how the brain creates the mind and controls behavior. The senses, motivations and feelings, sleep, learning and memory, language and consciousness, as well as their main disorders, will be analyzed in the conviction that knowing how they work is equivalent to knowing ourselves better and increasing our well-being and relationships with other people.