Ardea, the killer simulated a role-playing game? No rush, all premeditated 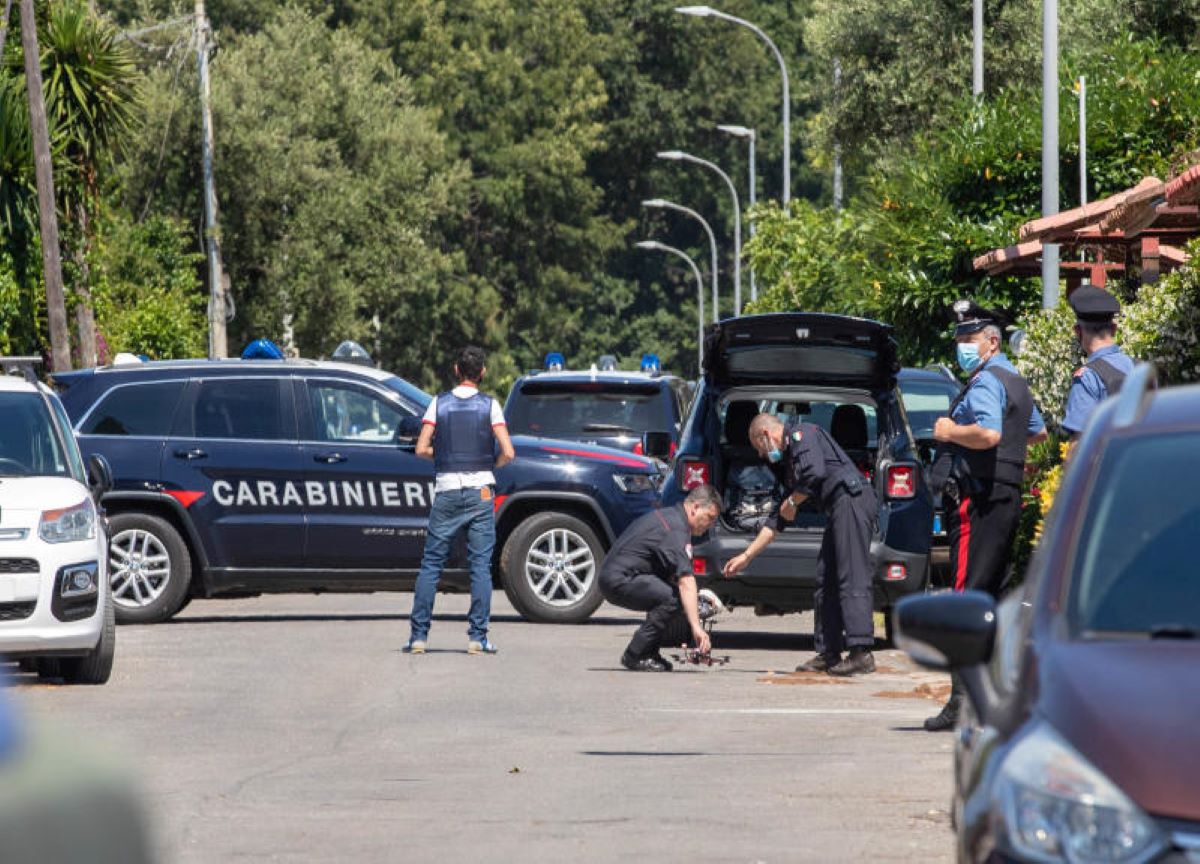 Ardea, the killer simulated a role-playing game? No rush

The Ardea massacre, which cost the lives of two children and an elderly person, is not due to a sudden raptus of the killer, but everything had been premeditated. The prosecutor is convinced of this, investigating the tragedy that took place in the municipality on the outskirts of Rome. What the carabinieri of the company of Anzio – we read in the Corriere della Sera – have seized in the attic-cave of Andrea Pignani is not only the scenography of his life as a recluse but also the investigative treasure that could hide the key to open the casket of the mind of the 34-year-old computer engineer, and with it solve the mystery of the Ardea massacre. In his home, 4 monitors and 2 webcams were found, from the analysis of these tools it will probably be possible to understand what prompted the killer to carry out that massacre. Maybe a role-playing game transported to reality ?.

Decisive in this sense – continues the Corriere – will also be the complete ballistic examination to trace the exact succession of shots fired by the killer with the old Beretta 81, 7.65 caliber, of his father. The reconstruction according to which Ranieri intervened to defend the two children needs further confirmation. In the PC (and telephone) of the killer, the Weapon experts are also looking for a chat, a conversation, the attendance of a site that may have fomented Pignani, pushing him to act after months and months as a recluse.