“Arctic” cashback for tourists proposed to increase to 50 thousand rubles 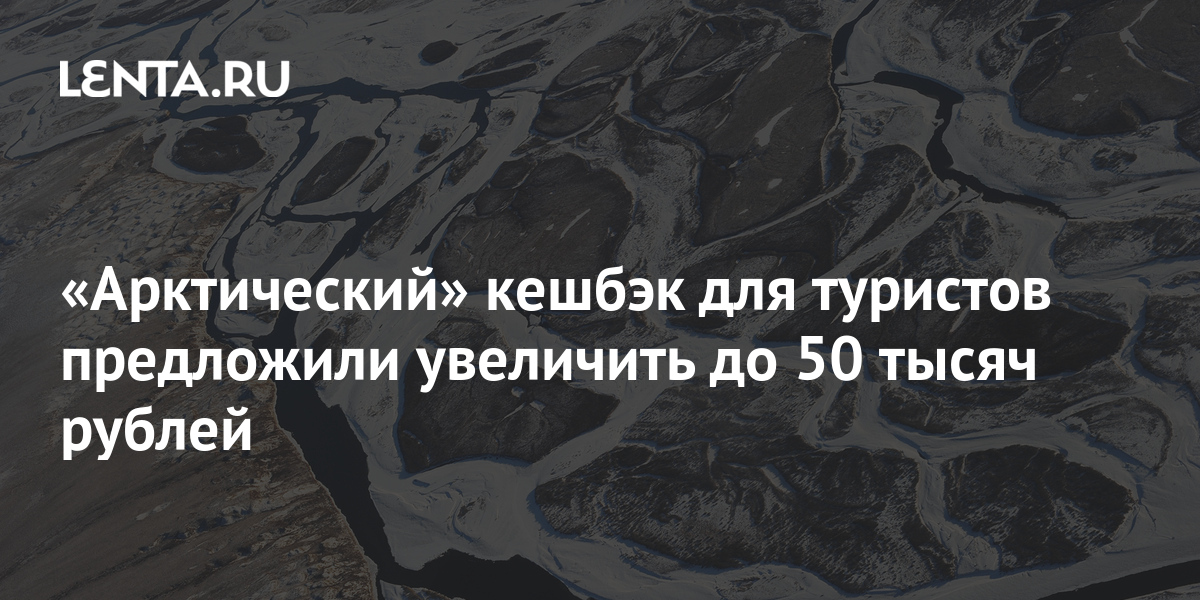 The head of the Chukotka Autonomous Okrug, Roman Kopin, proposed increasing the tourist cashback for those visiting the regions of the Arctic and the Far East up to 50 thousand rubles. This is reported on website governments of the region.

According to him, those who come to the North to visit festivals and other interesting events should return not 20, but 50 thousand rubles.

“The so-called Arctic cashback will reduce the cost of tours and provide an interesting program of stay in the region, regardless of the season for tourists in the Far Eastern Federal District,” – said Kopin.

Earlier it was reported that glampings (modular prefabricated hotels) could become a fast-growing segment of the tourism industry in the Arctic zone. This type of ecological tourism will allow the northern regions to attract wealthy travelers, increase their income and create jobs, said Alexander Vorotnikov, associate professor of the Department of Public Administration and Public Policy of the Institute of Social Sciences, RANEPA.