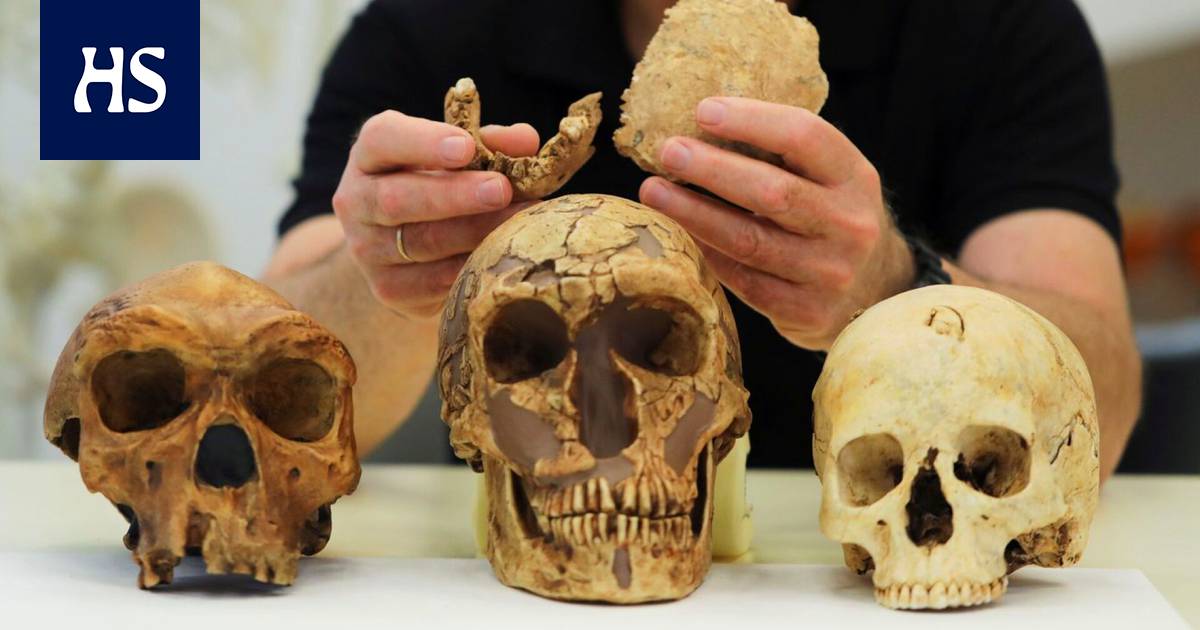 Remains about 130,000 years old have features of both Neanderthal man and early modern man.

In Israel fossilized bones, which may belong to a previously unknown, extinct human species, have been found in ancient descent. The British newspaper, for example, reported on the matter The Guardian and the British Broadcasting Corporation BBC.

The bone carrier is believed to have lived in the Middle East in the Levant, the eastern tip of the Mediterranean, about 120,000 to 140,000 years ago.

Researchers excavated the bones along with stone tools as well as the remains of horses, spruce deer and wild bull. Excavations were carried out in the Nesher Ramla area near the town of Ramlan in central Israel.

Bones described as a significant finding. They combine in a special way the features of Neanderthal and early man, which distinguish it from Homo sapiens, which lived in the same area at the same time.

Researchers are reluctant to declare a new species, but believe that individuals of Nesher Ramla may have played a significant role in the history of the human species.

The elders Neanderthal finds have been made in Europe, which is why many scholars have believed the continent to be their only birthplace.

Recent studies, however, have challenged the hypothesis and highlighted a hitherto unknown group of people who shaped the evolution of Neanderthals.

The anatomy of the bones found in Nesher Ramla is more primitive than that of Neanderthals living in Eurasia and Homo sapiens living in the Levant at the same time. With it, scholars believe that the group named Nesher Ramla Homo could be the missing group that influenced the evolution of the Neanderthals.

“Together with other studies, this finding breaks the simple pattern in which modern humans came from Africa and Neanderthals lived in Europe. The pattern is much more complex, ”commented the doctor Yossi Zaidner From the Hebrew University of Jerusalem, according to The Guardian.

The analysis is based on part of the skull, jawbone and tooth. The discovery has led researchers to consider whether other bones of early humans found in the area may belong to the same group. In Israel, for example, many bone finds have been made, the identity of which is still uncertain.

The study was published In the journal Science.