Archdiocese of Cologne: next consequence after abuse report – another bishop released 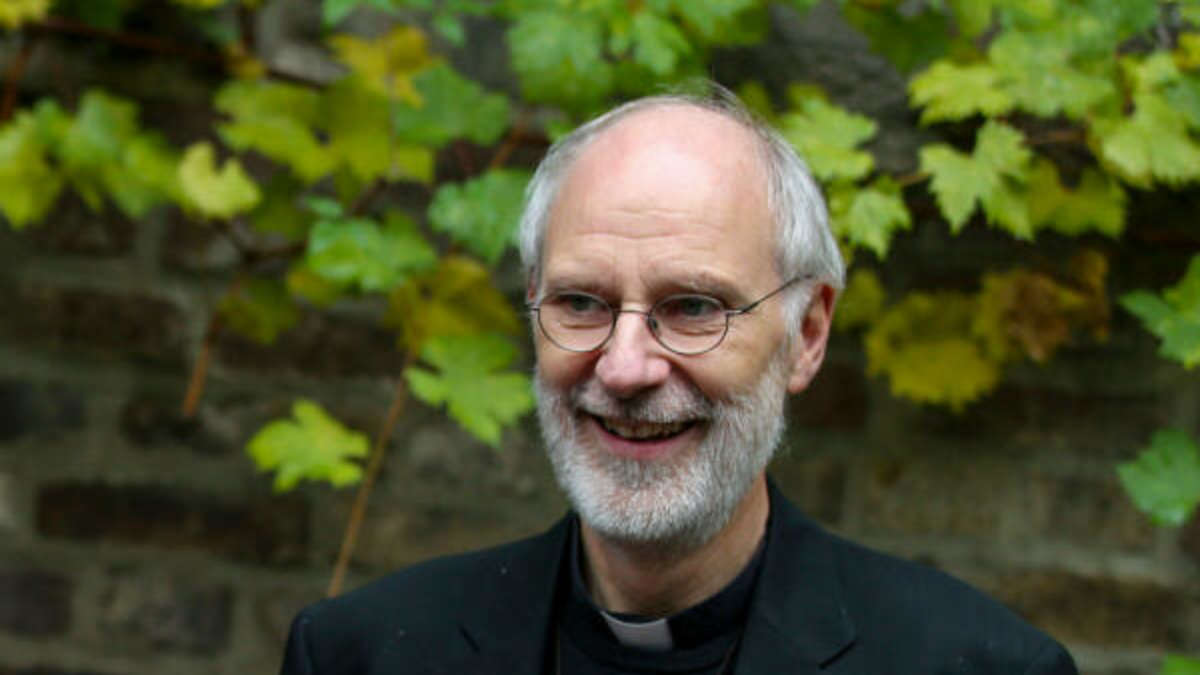 After the abuse report in the Archdiocese of Cologne on Thursday, there are again personal consequences. Another bishop is released.

Cologne – The Cologne abuse scandal is drawing ever wider circles. Previously, on Thursday, an abuse report was presented by criminal lawyer Björn Gercke, which was prepared on behalf of Cardinal Rainer Maria Woelki. The report examined how those responsible in Germany’s largest diocese had dealt with allegations of sexual abuse of children by priests from 1975 to 2018. After the report was presented, Archbishop of Hamburg Stefan Heße and Auxiliary Bishop Dominikus Schwaderlapp from Cologne have already drawn the necessary conclusions. Now the German press agency the Auxiliary Bishop of Cologne Ansgar Puff is on leave.

The 65-year-old Puff asked Cardinal Rainer Maria for his leave of absence. Reason is after dpa-Information from the Cologne abuse report *, in which Puff was initially not mentioned. However, the archbishopric pointed out on Friday that the report lists a former head of personnel of the archbishopric who had also committed a breach of duty: a breach of the duty to provide information. This HR manager at the time is apparently today’s Auxiliary Bishop Puff. The archdiocese announced that the breach of duty should now be properly assessed.

Puff was already loud recently dpa come under criticism. In a video on the Cologne diocese portal “Domradio” he presented the critical media coverage of bishops as a campaign – and made comparisons with Donald Trump and Nazi Propaganda Minister Joseph Goebbels. He later apologized for what he said. The chairman of the German Association of Journalists (DJV), Frank Überall, had said that putting legitimate reporting by professional media in line with Goebbels and the former US President was “an attack on professional journalists in Germany”.

According to the report, Puff’s breach of duty is about German press agency according to the following case. A victim was said to have been abused by a priest between 1963 and 1966. The mother kept silent about the priest’s deeds because she worked for him as a housekeeper. It was not until 2013 that the archdiocese learned of the suspicion of abuse from the victim’s brother. He then offered a meeting, said Puff. However, the person concerned declined this offer.

He also verbally informed the then Vicar General and today’s Archbishop of Hamburg, Stefan Heße, about the case, said Puff. The accused clergyman was not questioned despite the allegations. The reason given by Puff was that allegations were made by third parties and that he was unable to speak to the person concerned directly. The report considers this to be a mistake. Puff should have spoken to the suspect. Furthermore, Heße should have initiated a preliminary canonical investigation and informed the archdiocese’s legal advisor at the time. Heße and Cologne Auxiliary Bishop Dominikus Schwaderlapp offered the Pope their resignation on Thursday *. (dp / dpa) * Merkur.de is an offer from IPPEN.MEDIA

The Falcon and The Winter Soldier ONLINE PREMIERE: time where to see full chapter 1 Disney Plus Marvel