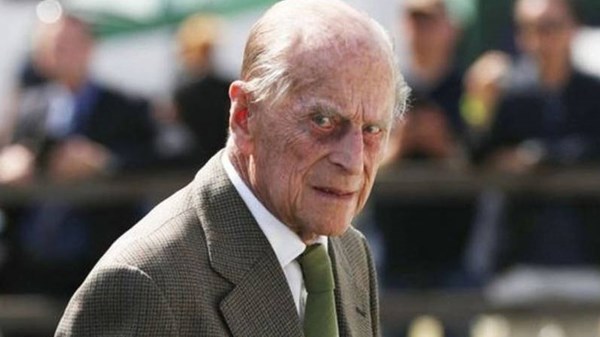 The Archbishop of Canterbury has arrived at St George’s Chapel at Windsor Palace ahead of the funeral ceremony for the late Prince Philip this Saturday afternoon.
Journalists saw the Bishop of Canterbury, Justin Welby, shortly before the ceremony, due to begin.
He will speak in front of the audience and pray during the ceremony, but it will be presided over by the Dean of Windsor, and in the same context, photographs of the royal family members were taken as they arrived at the palace.
Pictures were taken of the Duke and Duchess of Cambridge in one of the cars, wearing black clothes and masks of the same color.