Arcane: the double cosplay of Jinx and Silco from royalblood and lola_neko leaves you speechless 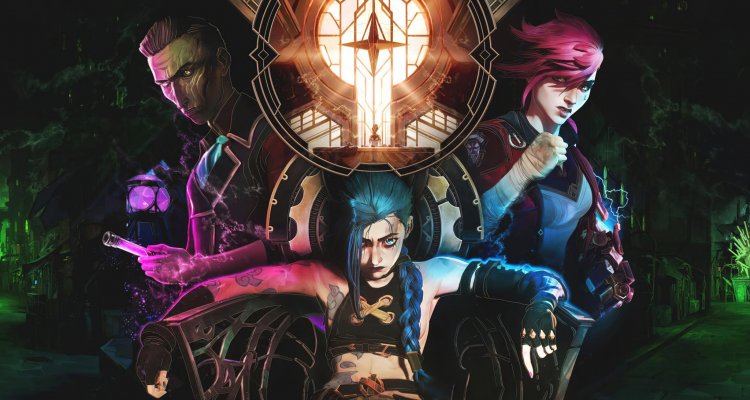 Arcane is one of the most successful Netflix series and has won millions of viewers around the world, even those who are unfamiliar with League of Legends, Riot’s MOBA from which the animated series is based. Today we offer you a double cosplay of Jinx and Silco realized by royalblood and lola_neko so well done that it almost looks like promotional artwork.

Arcane is an animated series created in collaboration by Riot Games and Netflix. It is based on the universe of League of Legends and tells of the complex relationship between the rich utopian city of Piltover and the oppressed underground world of Zaun, delving into the stories of some of the characters of the famous MOBA. In particular, Jinx, who in the game is portrayed as a madman and a lover of chaos, in the series the character of her is deepened, much more multifaceted than what is believed. There is also room for original characters with excellent characterization, such as Silco, who subsequently arrived in the game Teamfight Tactis by Riot Games given the great popularity obtained with Arcane.

The cosplay made by royalblood and lola_neko immortalizes Jinx (or perhaps it is better to say “Powder”) and Silco in one of the most iconic and touching scenes of the third episode. The result, as you can see in the Pugoffka shot below, is simply phenomenal, with both characters being recreated with great care and attention to even the smallest details.

Staying on the subject, we recommend the Caitlyn cosplay of jasikyu, halfway between Arcane and League of Legends.

What do you think of the double cosplay of Jinx (Powder) and Silco di Arcane by royalblood and lola_neko?

MotoGP | Sepang Test, Day 1: Aprilia flies in the middle of the day