Aprilia announces the hiring of Maverick Vinales for 2022 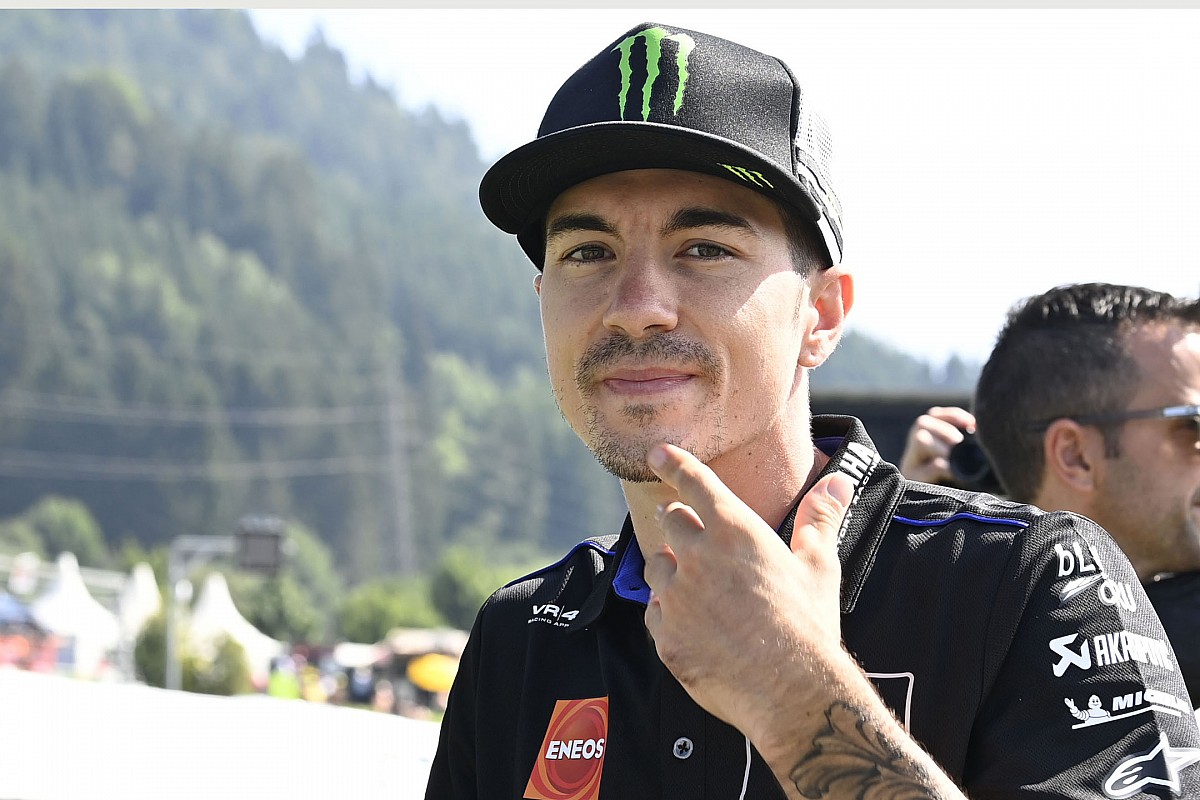 The news had been in the air for several weeks, but now the official has finally arrived. Maverick Vinales will be an official Aprilia rider in the 2022 MotoGP World Championship.

The announcement came in the late morning of today through a press release issued by Aprilia Racing in which the rider line-up for next season was made official. This will be composed of the newcomer, Maverick Vinales, and confirmed Aleix Espargaro.

For the rider from Roses, therefore, good news also arrives in the midst of what is probably the most difficult moment of his career. We must not forget, in fact, that last Thursday he was suspended by Yamaha and did not take to the track in the Austrian Grand Prix, after the Iwata manufacturer accused him of deliberately trying to damage his M1 during the Grand Prix. of Styria.

Later came an apology from Maverick, who now hopes Yamaha can forgive and reinstate him. But in the meantime, the Spaniard managed to define his future, after a little over a month ago he announced his intention to terminate the contract with the Japanese brand a year earlier than the deadline, also giving up a lot of money for go in search of a more serene context. Right from the start, Aprilia seemed the right option for him and in the end the wedding was celebrated this morning.

The official press release issued by Aprilia, which places an important blow, which can allow it to make the definitive leap in quality to get closer to the top teams, reads: “With great satisfaction, Aprilia welcomes Maverick Viñales to the Aprilia Racing factory team.

This completes the official team for the 2022 MotoGP season, with Maverick joining Aleix Espargaró on the RS-GP. The Spaniard has signed an annual contract, with an option for a further renewal.

The signing of Viñales is another step in the growth and development strategy of the Italian team which arrives in the year of the transition to factory team. Two events that testify to Aprilia’s desire to continue growing in the top category of world motorcycling.

Born in 1995, Maverick Viñales made his debut in the world championship riding an Aprilia, in the 125 class, in 2011, winning 4 victories and 5 podiums on his debut, graduating as best rookie with a third place finish. After another season at the highest level, he won the Moto3 World Title in 2013 to move to Moto2 the following season. Thanks to the potential he exhibited in the intermediate category, he earned a move to MotoGP starting from the 2015 championship with Suzuki and on Yamaha from 2017.

In the premier class Viñales took 9 wins, 13 pole positions and 28 podiums, as well as two third places in the overall standings as the best final placement among the drivers “.

“Our project is enriched by the value of Maverick – a World Champion who has confirmed himself as a top rider in MotoGP – in a moment of great change: after having brought a completely renewed bike to the track and having established ourselves consistently in the group of protagonists. , we are also facing the transition to the status of Factory Team, to always improve ourselves, to bring Aprilia to success “.

“We are honored to make available to Viñales all our best skills together with our enthusiasm and our passion, I am sure that, like Aleix, he will embrace a project with very high potential. The arrival of Maverick does not take away from our team Lorenzo Savadori who it will remain an integral part of the Aprilia Racing family “.

Columns The fans of the owls appeared in the headlines