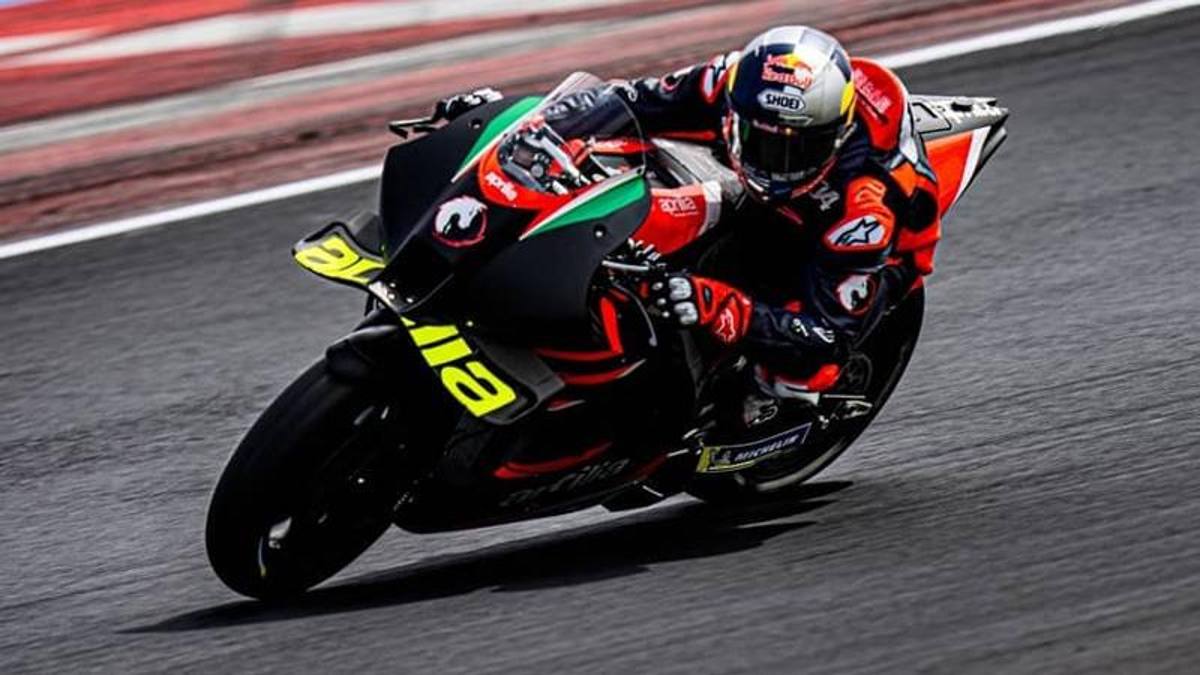 The market is still very open. Viñales has left Yamaha, Dovizioso doesn’t know what to do and Aprilia has a great opportunity for 2022: a dream team to aim for the greatest star of all

Viñales leaving Yamaha at the end of 2022, a Dovizioso ready for new challenges and many open positions in MotoGP. The big question marks and the turbulent motorcycle market will continue to talk about MotoGP even during the long summer break until the beginning of August. What will Maverick’s future be? And Dovizioso’s? Nothing is confirmed yet, but these two talents could be Aprilia’s trump card for next season. That’s why they don’t want to miss them in Noale.

Where is there or isn’t there?

Talking about the relationship between Andrea and Aprilia is perhaps a bit premature. More correct to say that they are still dating. In fact, the rider from Forlì tested the RS-GP 21 on three occasions: first at Jerez, then at Mugello and finally at Misano. Tests to understand the bike, evaluate its potential and help the engineers with an extra opinion, of one who, before “abandoning racing”, played fairing against fairing with Marc Marquez. Dovizioso, however, does not yet know what to do with his future. It is strange to talk about a return to the World Championship, but not to be (yet) totally discarded. Regardless of his great skills as a driver, Andrea does not seem totally convinced and is perhaps more inclined to a future as a test driver. Aprilia has therefore raised its antennas: a former rider, talented and winner until last year is what it takes to make a difference even outside of racing. Noale would really like this hypothesis and, even if the final decision is in the hands of the Romagna, Dovi’s entry into the team as a “third” could be the first brick for a season that the Venetian house has been waiting for since 2015.

To win in MotoGP you need a competitive bike and the RS-GP 21, given the latest results, is showing what it’s made of. Aprilia worked hard and invested a lot to make the big step in the standings and now the top 5 is no longer enough. Aleix Espargaro is an experienced, fast, reliable driver. But in the team it takes a big one, one of those that the Japanese have not missed for years. One of those like Maverick Viñales, who has just escaped from Yamaha’s hands. The Noale team does not hide and the CEO Massimo Rivola confirms it: “The Aprilia-Viñales pairing would be wonderful. I would very much like to have him with us ”. The number 12 is for Aprilia and Aprilia could serve the number 12 to refresh his talent and help him find the same motivation he had in Suzuki in his first two years in the top class. For 2022, the Spaniard will evaluate the offers that have been placed in his hand, but we are sure that among the hiring proposals there will also be that of Noale.

Aleix Espargaro, the experience you need

Nobody knows the RS-GP like number 41. The Spaniard has been driving and developing the Noale prototype since 2017. Five complete seasons at the end of 2021 and the next one already confirmed by contract. The team requires a rider like him who, in addition to the strong bond with the bike, has come very close to the podium in recent races and brought home excellent results confirming the potential of the tried and tested project. In recent years, however, he has had to do a little “all by himself”. He is the top driver but, in addition to going fast in the race, he must also think about development. In fact, Aprilia is the only one not to have a test team that matches the Pirro-Ducati, Bradl-Honda, Crutchlow-Yamaha, Guintoli-Suzuki and Pedrosa-Ktm pairs. Aleix does not seem unmotivated by the arrival of a great like Viñales, quite the contrary. The two Spaniards have already been box mates with the blue from Hamamatsu in 2015 and 2016 and, as confirmed by the number 41: “I worked very well with him to improve the bike, in Aprilia we would be a dream team”. In addition, he has already interfaced with Dovizioso tester, with very positive results. For 2022, in Aprilia there are all the possibilities to put together the dream team, not only for the names, but also for the spirit, determination, speed and desire to grow of each individual driver. And the Noale team does not want to miss this opportunity.