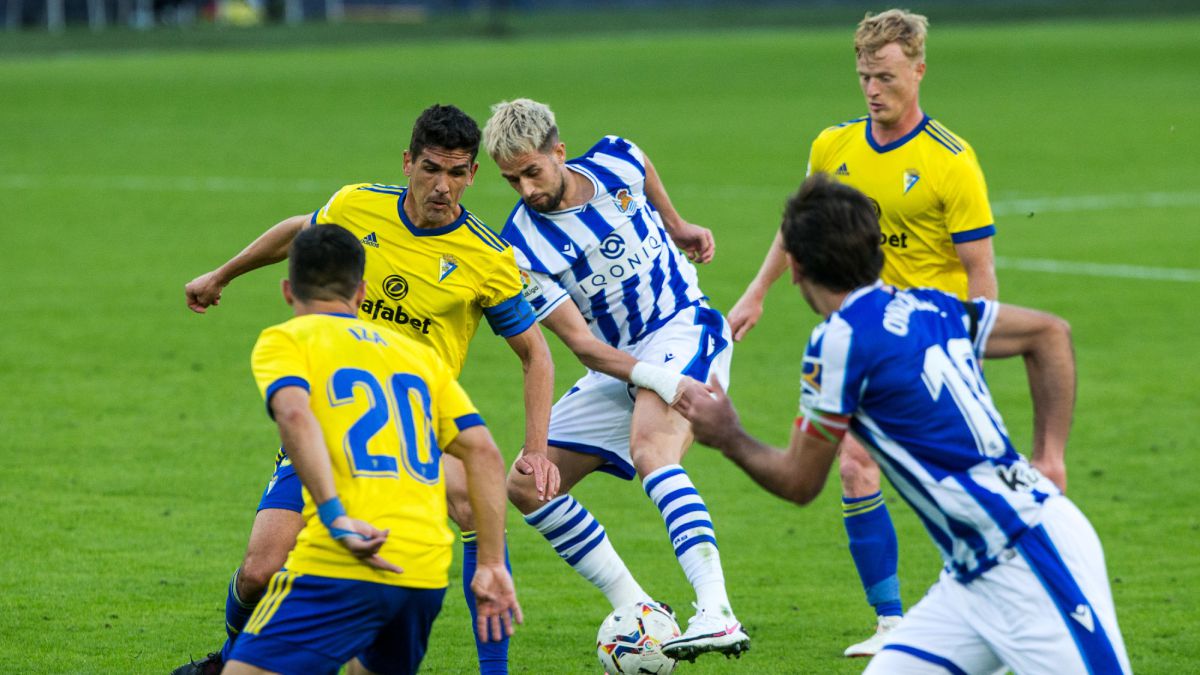 Remiro. Attentive to successfully solve the only two approaches of a non-existent Cadiz in attack. Approved.

Zaldua. Good game for San Sebastian, partnering with Januzaj and raising the band with danger. He saved his team from risky occasions down the stretch. Approved.

Aritz elustondo. The head of the realistic rear caught a remarkable performance. He did not lose a duel overhead, he was ready in anticipation and quick in the cut when Salvi demanded him. Good long displacements. He took a good blow, but was able to finish the game. Approved.

Zubeldia. He returned to play as a center back from the beginning and solved the ballot with solvency. Little demanded, yes, by the attackers from Cádiz. Good ball output short, not so long.

Monreal. He is still in great shape. A wall in defense, and he returned to select his rises well for the band. He was close to the goal again.

Guevara. It cost him to enter the game, so much so that it was the least successful until the break. It was intoned to make the core his. Very participative with the ball, he never hid. Incomprehensible the foul that they whistled him in 87 ‘and that cost him the yellow. I don’t touch the Cádiz player.

Merino. The realist who was closest to the goal in the first half. He was saved on the goal line by Fali and his header without a goalkeeper went wide. When he scored he was offside. He lacked precision in the passes. He ended up exhausted.

Oyarzabal. He took all the blows from Cádiz and that diminished something. He lacked chances to score again, but he participated in all the generation of danger.

David Silva. impressive performance of the canary, who pitched freely across the Carranza lawn. He did everything well, barely missed a pass, he enjoyed and made his teammates enjoy between the lines, and he did not tire of offering himself and giving assists to his teammates, especially with Januzaj. More than approved.

Januzaj. Wonderful game from the Belgian. It left exquisite details of outstanding quality. In the second half, a marvelous dribble was pulled out of the hat inside the area that deserved a goal. And his center in Isak’s goal is half a goal, a measured pass at the head of the Swede. Hats off your new partnership with Silva.

Isak. A goal that is worth gold. More goals are demanded of the Swede and in Cádiz he won. He was where he needed to be at the exact moment. Good header for three points. Thus solved a complex game for him, without spaces to run.

Willian Jose. He has recovered his game on his back, fixing the defenders. Real noticed it when the Brazilian came out in the second half, although he did not enjoy any clear occasion.

For your. He stayed on the starting bench, surely thinking about the Netherlands. He came out and created uncertainty with his usual starts.

Guridi. Good job to contain Cádiz in the final stretch with intensity.

Barrenetxea. He had few options to create danger with his quality, but he put himself in work overalls.

Zubimendi. He came out in the discount to avoid disappointment with a Guevara with yellow.

Skiing: can the resorts hope for an opening for Christmas? 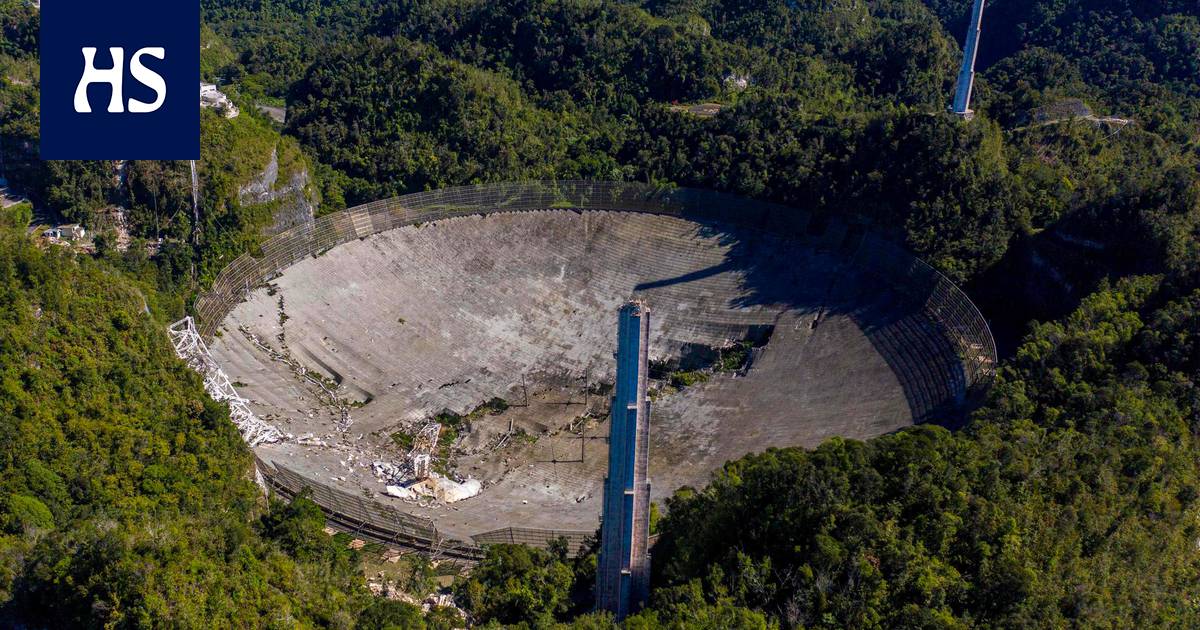 Leaders of CSTO countries advocate capacity building for WHO 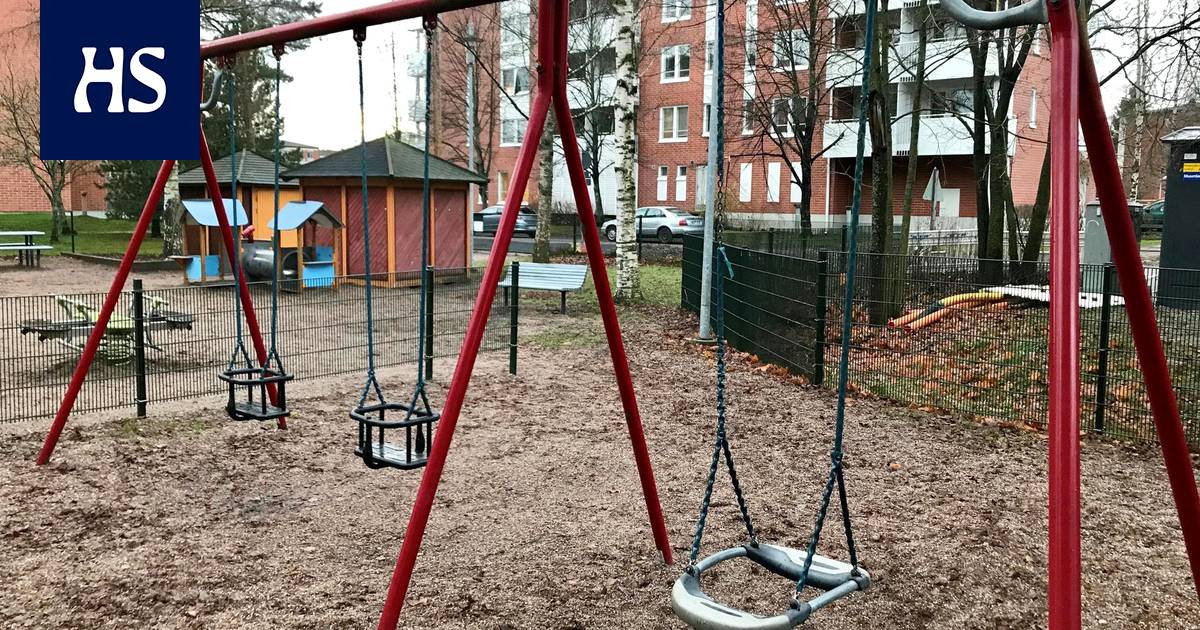 The economic potential of artificial intelligence 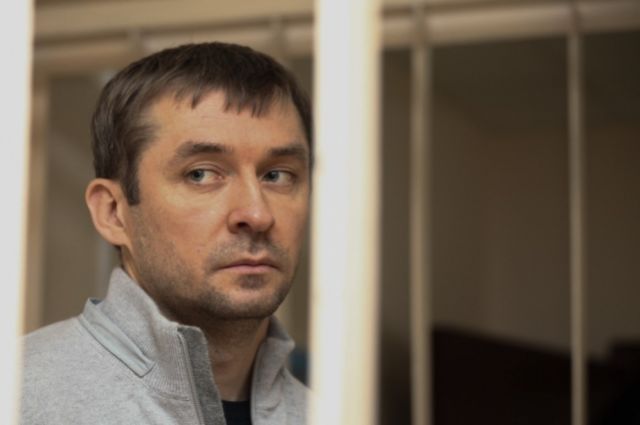 Skiing: can the resorts hope for an opening for Christmas?

Athletics. Patrice Gergès: “Some athletes only receive 600 euros per month”