Approval “not before August”: CureVac does not meet the schedule

D.he vaccination prioritization has fallen, since this week anyone who wants to be vaccinated in Germany can theoretically get an appointment for a corona vaccination. It is not easy, because there is still a lack of sufficient quantities of vaccine – and it is now becoming apparent that the manufacturer CureVac will not be one of the suppliers for some time to come.

CureVac has not yet communicated anything concrete, but Berlin is preparing for a considerable delay. Health minister Jens Spahn reported in a confidential meeting of the health ministers’ conference that approval was “not to be expected before August”, according to the participants who confirmed a report by “Business Insider” magazine.

Spahn referred to the assessment of the European Medicines Agency (EMA), which is responsible for the approval of vaccines and therefore knows exactly the status of the vaccine candidates still being tested. The price of the company, which is listed on the American technology exchange Nasdaq and in which the German state has a stake, rose on Monday evening.

The share price of Moderna recently experienced a rollercoaster ride

But that was apparently a reaction to the announcement by competitor Moderna that it would apply for approval of its vaccine for adolescents aged twelve and over in Europe. But after Spahn’s comment made the rounds on Tuesday morning, the price of the CureVac share on the Tradegate platform, which specializes in private investors, quickly fell by 5 percent.

There was initially no information from the company itself, and neither phone nor email inquiries were answered. In response to previous inquiries, CureVac had expressed the expectation that there would be approval, or at least one application for approval, in the second quarter. For experts on vaccine approval, however, the EMA’s assessment does not come as a surprise. The Tübingen-based company had already indicated further delays.

At the end of May, for example, CureVac reported on an interim analysis from the large clinical study, which revealed significant delays. According to this, the independent Data Safety Monitoring Board DSMB “confirmed the implementation of an interim analysis with 59 examined Covid-19 cases” and also has no safety concerns about the CureVac vaccine CVnCoV. The explosive power of this DSMB analysis is indicated in the next sentence: “The study will continue to collect enough data to carry out a statistically significant effectiveness analysis,” it says.

59 infected people are nowhere near enough for a solid analysis to prove that the administration of two doses of CVnCoV can prevent the disease in study participants who have not previously come into contact with Sars-CoV-2. The problem for CureVac: At least 160 Covid sufferers are required so that a solid comparison can be made of how often the infection occurs in study participants who have actually been vaccinated and how often in those who have received a placebo.

This becomes increasingly difficult the more variants of the original Covid virus emerge and the lower the incidences are in the countries in which the study is carried out. According to earlier CureVac information, 40,000 subjects in ten countries with a focus on Latin America and Europe took part in the study called “Herald”.

Whether August is still a realistic assumption for the approval of the CureVac vaccine in view of the so far limited data situation is probably questionable, because the approval process itself took four to six weeks for the previous candidates.

Delayed approval would have little effect on the current vaccination campaign in Germany, according to Berlin, and as a precaution it was no longer planned. The vaccination forecasts published on the website of the Ministry of Health only give information for BioNTtech (119 million doses by the end of the year), Moderna (more than 78 million), AstraZeneca (56.3 million doses) and Johnson & Johnson (36.7 million). The EU has reserved 405 million doses of the CureVac vaccine. 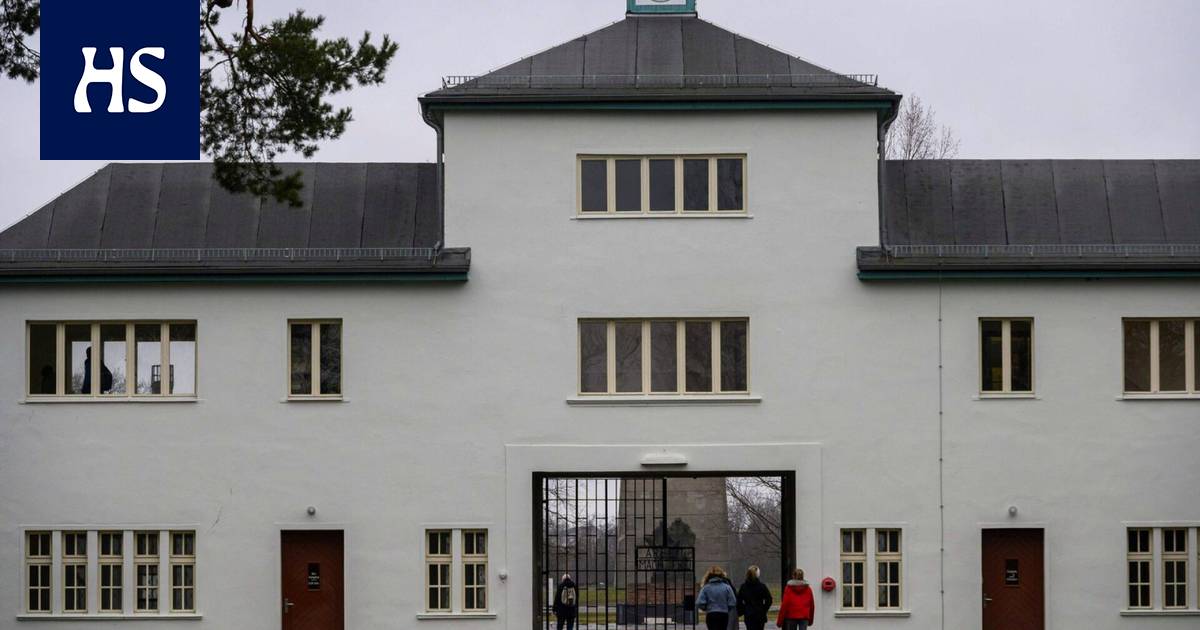