Appointments The Future of Rural Affairs: Juha Majanen to become the Chief of Staff of the Ministry of Foreign Affairs as successor to Martti Hetemäki 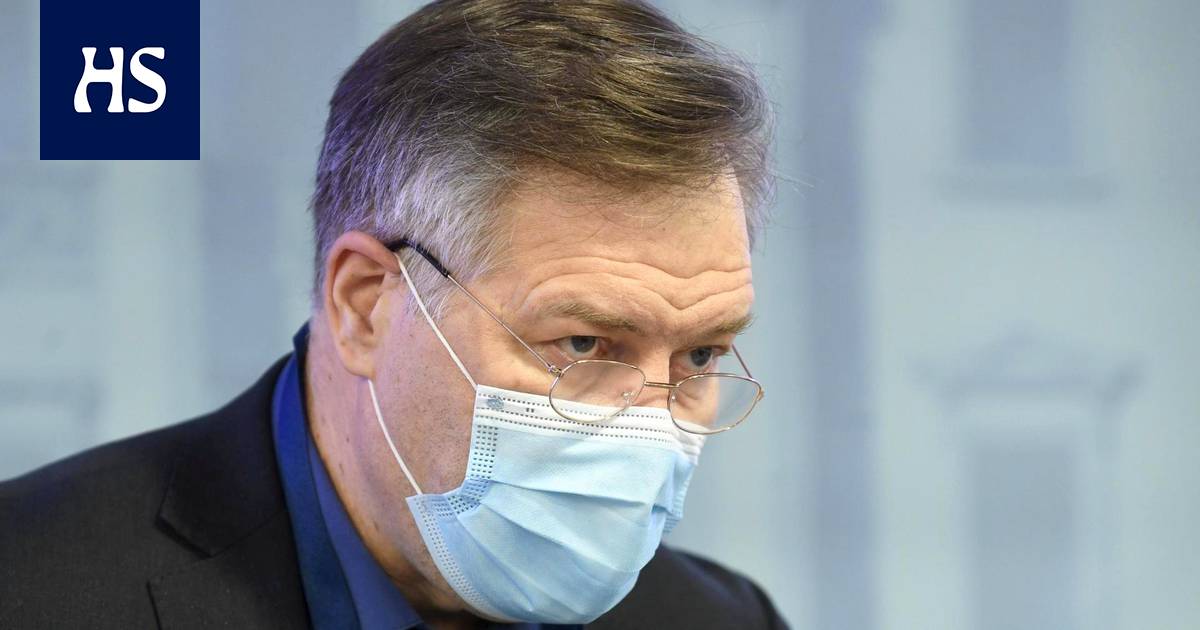 The government will discuss the appointment of the Chief of Staff of the Ministry of Finance on Thursday.

Ministry of Finance the protracted appointment process for a new chief of staff may cross the finish line this week.

The Treasury minister Matti Vanhanen (Central) confirms that the appointment will be on display at the Government session on Thursday. Vanhanen says that he made a nomination, but did not comment on its content.

“I do not confirm one way or another other than the schedule that I made a presentation Thursday’s session and in due course aware of the contents”, Vanhanen commented at the press conference, which he gave in the EU countries finance ministers after the meeting.

Future of the countryside said today that the post of Chief of Staff has been on a temporary basis Juha Majanen.

Majanen has been in office since last September, when Martti Hetemäki Retired. Majanen has previously served as the Ministry’s Director of Administration and Development and Director General.

Hetemäki the selection of a successor has been a long process and the search has been underway since late 2019.

Former Minister of Finance Katri Kulmuni (Central) nominated the Under-Secretary of State as Chief of Staff Päivi Nergia last spring, but withdrew the motion when the SDP took a stand against it and the Parliamentary Constitution Committee criticized Parliament’s access to information in preparation for the SOTE reform. Nerg was the project manager for the reform last election term.

The post was opened for a new application last October and 21 applicants registered.

Nagelsmann: I dream of working as a carpenter or a chef!