Appointments Pia Pakarinen, who is resigning as Deputy Mayor, has been elected CEO of the Helsinki Region Chamber of Commerce 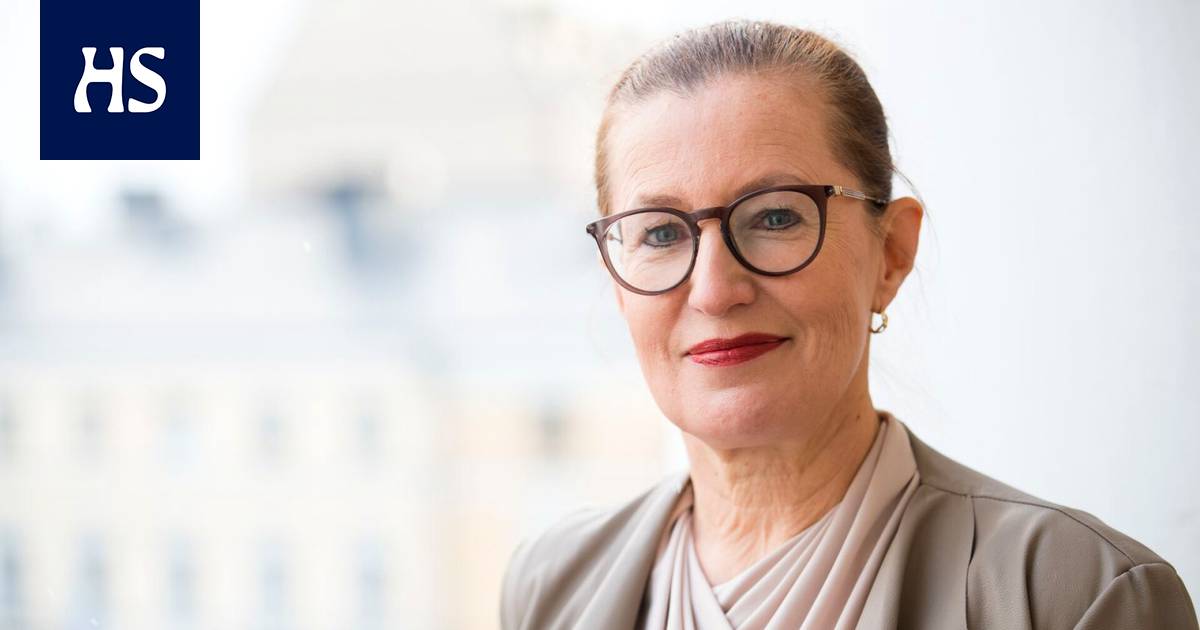 During the last council term, the Coalition Party Pakarinen has served as Deputy Mayor of Education and Training in Helsinki.

Helsinki The resigning deputy mayor of Helsinki has been elected the new CEO of the regional chamber of commerce Pia Pakarinen, the Chamber of Commerce informs.

Pakarinen will take up the position at the beginning of January next year. He will follow the position of CEO Heikki J. Perälä, who will retire in the spring of 2022.

Pakarinen has previously served as Deputy Mayor of Education and Training in Helsinki and would probably have been a strong candidate again for the coalition that won the election in Helsinki. He, however told HS last week, the disappointed deputy mayor was washed away.

“By no means am I interested. I am currently looking for completely different jobs, ”Pakarinen said at the time.

In addition, he has been the CEO of the Helsinki Entrepreneurs Association in 2011–2014. Pakarinen holds a Master’s degree in Economics, Law and Political Science.

“He is a strong innovator and a frontrunner who combines the skills of advocacy and business and extensive networks in a great way. I wish him success in his position, ”says in a press release the Chairman of the Helsinki Region Chamber of Commerce, the CEO of Suomen Messus Anni Vepsäläinen.

Vepsäläinen according to the CEO search attracted a lot of interest and there were several strong candidates for the position. Pakarinen’s long career in business and business organizations makes him a strong advocate of entrepreneurship, the press release states.

“I look forward to it. In my career and politics, I have gained a lot of experience and under the leadership of the Chamber of Commerce I can pass on this knowledge and know-how, ”says Pakarinen.