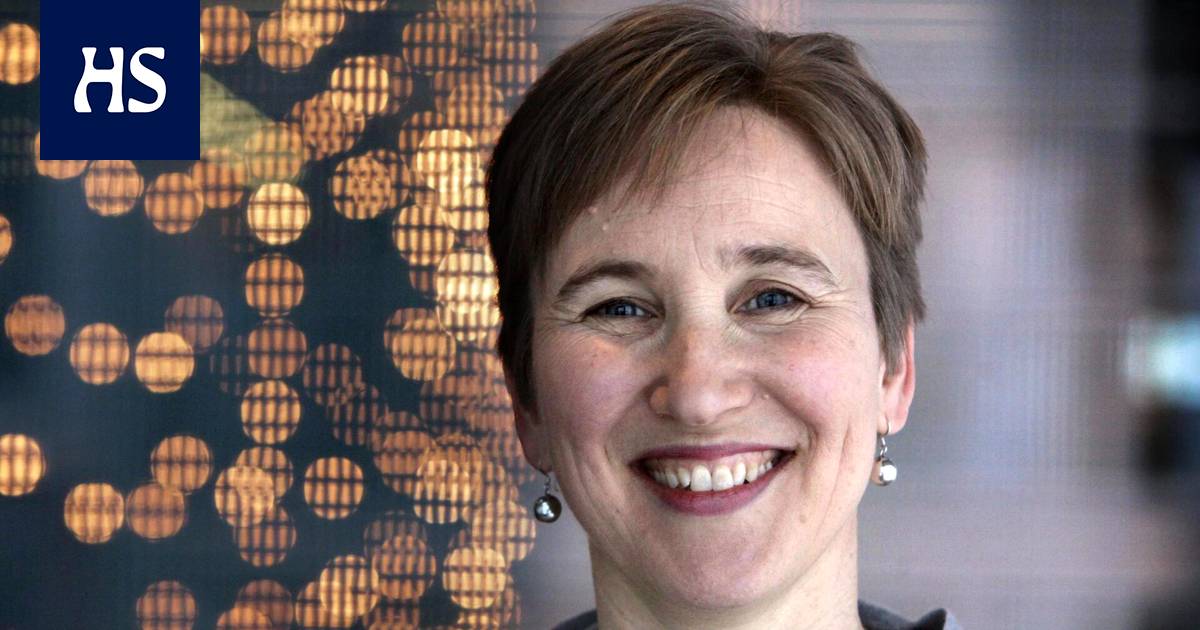 Salovaara has had a long career in the Finnish media, working as an editor-in-chief at Helsingin Sanomat.

Salovaara has been a member of Miltton’s Board of Directors since 2015. He has had a long career in the Finnish media, working as the Managing Director of Helsingin Sanomat and the Editor-in-Chief of Radio Helsinki. He has also served as a board member at KSF Media and Long Play.

“Miltton’s development and strategy are familiar through board work, but I expect to learn a lot more about the company and Miltton’s customers in an operational role,” Salovaara says in a press release.

Mohammed bin Zayed: The unification of the armed forces is one of the crucial and decisive decisions in the history of our dear nation

Netflix publishes teaser for 1899, the new series from the creators of Dark