Apple will have to give over $ 1,000 to a customer because it sells the latest iPhone charger separately 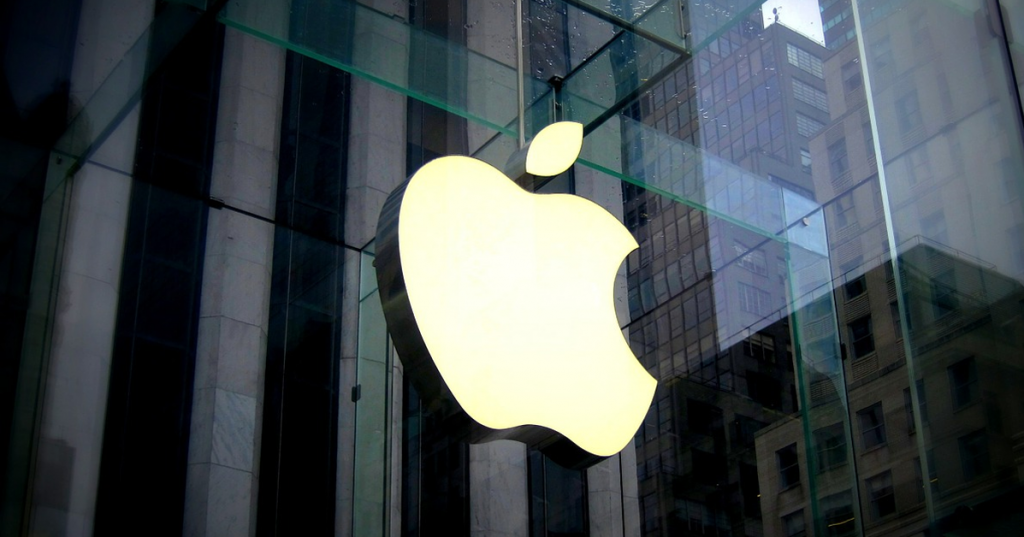 A judge in Brazil ordered ad Apple to repay 5,000 real Brazilians (corresponding to 1,081 dollars or 965 euros) to a man for not including the charger in the new one iPhone.

Judge Vanderlei Caires Pinheiro of the civil court of Goiânia considered the sanction appropriate since the iPhone cannot function properly without the charger, therefore its further purchase is forced.

Apple has “Obliged the customer to buy a second product of his exclusive production”and that business practice has been declared “Abusive and illegal”. Apple replied, in its defense, that a USB Type-C cable is also provided in the smartphone’s box that you can attach to other adapters from other companies, an argument rejected as not all adapters have a USB-C port.

Apple then went on to say that it had stopped including the charger to be eco-friendly and because there is a lack of materials for the accessory, and again the judge retorted by saying that Apple is still continuing to produce chargers but sells them separately, therefore. the environmental impact is the same.

“It is not appropriate [dire] that such a measure seeks to reduce the environmental impact since, given the evidence, the accused continues to produce such an essential accessory, but sells it separately “.

In 2021, the Brazilian government fined Apple $ 2 million for the same practice, saying the Cupertino house was failing to justify this measure for its environmental impact. Who knows if Apple will retrace its steps …

A second chance for forgotten writers