Apple will bury the popular version of the iPhone 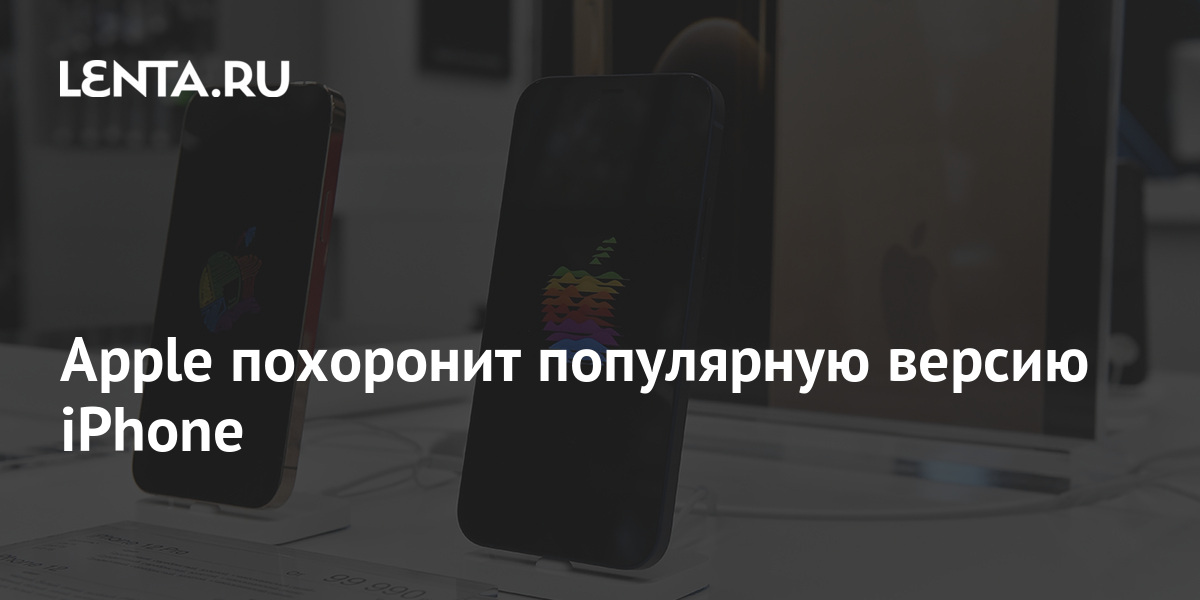 Apple will remove expensive 256 gigabyte iPhones from sale. About it informs Digit edition.

Information about this follows from the image published by the Chinese insider. The promo poster showcases all models of the iPhone 13 generation, specifications and prices. So, from the material it follows that the basic iPhone 13 and 13 mini will be available with 64, 128 and 256 gigabytes of drives. The top iPhone 13 Pro and 13 Pro Max will come with 128 and 512 gigabytes of memory, as well as one terabyte drive. A 256 GB version is not planned.

According to analysts, the option with 256 gigabytes of memory, which the company can bury, is one of the most preferred among smartphone users. It is usually chosen when 128 gigabytes may not be enough to store media content, and 512 gigabytes is too much.

Journalists believe that in this way Apple can increase the ASP (average selling price) of the iPhone, forcing its consumers to spend more money on products.

In the summer, Wedbush analyst Daniel Ives announced that Apple is preparing a version of the smartphone with a one terabyte drive. The announcement of the new iPhones is expected in mid-September.

The Steam Deck price will hurt Gabe Newell more than you