Apple unveils new products at its first virtual event of 2021: what to expect 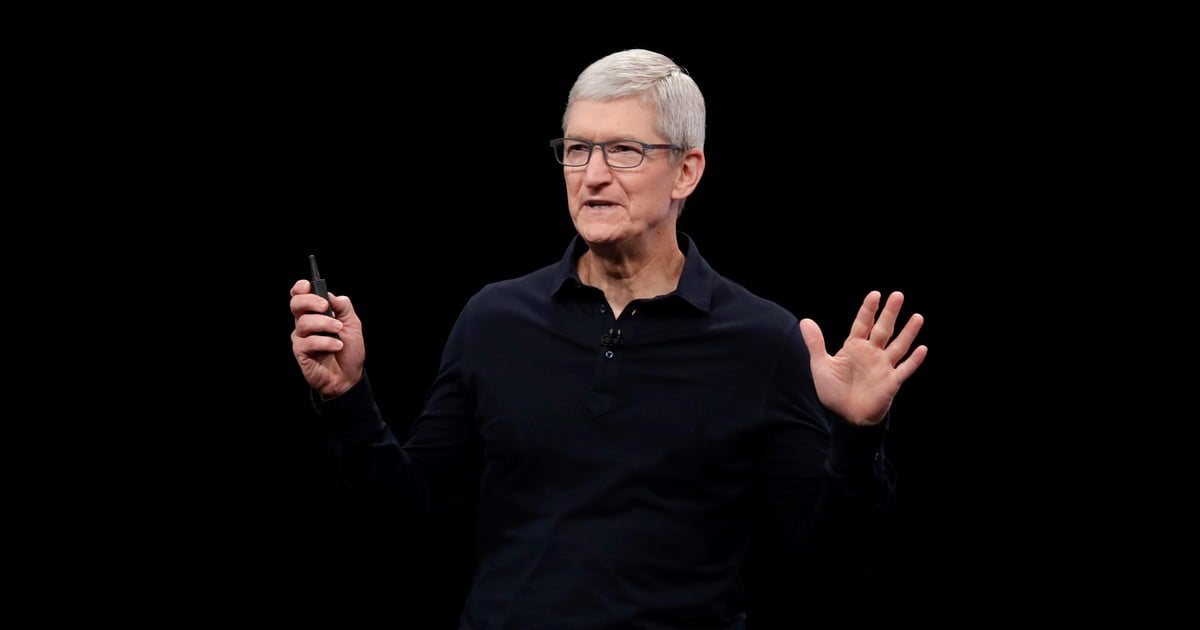 This Tuesday, April 20, in the afternoon, the curtains of Apple Park will open and Tim Cook will appear to start the keynote Spring Loaded, the company’s first virtual event in 2021.

In the rumors menu for this year are the new generation iPad Pro, possibly with Mini-LED display. In addition to Airpods, an Airtag tracker, and new iMac, among the many novelties.

Apple’s fall events are the hardest to predict. Unlike other keynotes, there is no clear certainty of the products or services that could arrive, like the iPhone in September.

It will be possible to see it both on the company’s website and in the YouTube streaming that they have enabled for it. from 14:00 Argentine time.

A number put is the iPad Pro from which new 11 ″ and 12.9 ″ models are expected. The largest tablet of the company will have a relevant change with the addition of its first Mini LED screen. This would allow to offer a greater contrast and brightness.

To increase the power, these models could release the new processor A14X. A chip that would put these new iPads at the level of the Macs with M1.

Although the supply of these panels could be difficult to obtain at the time of manufacture and that, then, the Stock of this model could be limited or could take time to reach the market.

AirTags could go on sale.

The Cupertino company’s worst kept secret is AirTags, a tracking device that is a year late for launch.

The main indication is that Apple recently decided to open the app Find My so that it can be used with third-party accessories.

It’s all about tiny trackers circular, with Bluetooth and ultra-wideband radio (UWB) chips. As is the case with South Korean Samsung’s SmartTag, they are designed to track objects or pets, to locate them.

iMac will have one of the most important redesigns for the company throughout 2021.

Apple would present iMac with a total design change that includes colors, screen and its own processors. It will be one of the most important redesigns for the company throughout 2021.

The screen, with a design similar to the Apple Pro Display XDR, according to Mark Gurman published in Bloomberg. What’s more, iMac sizes will jump from 21.5 “to 24”. And from 27 “to 30 or 32 inches.

The general modification of the iMac was in 2007, when they adopted an aluminum body and the back of the device in a curved shape.

Since then, the design has not changed. Apple tried to make the screen thinner, introduce new sizes and new resolutions.

Apple could make the beta of iOS 14.5 official Photo AP

Apple might make the iOS 14.5 beta official. The new software promises to add an option to unlock the iPhone more easily while wearing a mask through an Apple Watch.

It is also focused on data security and protection for users, with Apple’s app-tracking transparency feature that has sparked Facebook’s anger.

Among the list of successful Apple products are these True Wireless Stereo (TWS) headphones that are now in their third generation.

The AirPods 3, which could move on to the next company event, they would come with a longer battery life and their charging case would also be similar to that of the Pro variant.

Of course, internally they would keep the H1 chip but they would not have active noise cancellation or the rubber pads that this technology requires.

Considered one of the almost forgotten products, since since 2017 it does not offer changes. despite being on the market. The device would arrive with new processors, a game controller and the opening of two versions: one more stick type, focused on displaying content and another set-top box, with all the power of the A14X.

Balearics need "higher percentage" of vaccine because of younger population