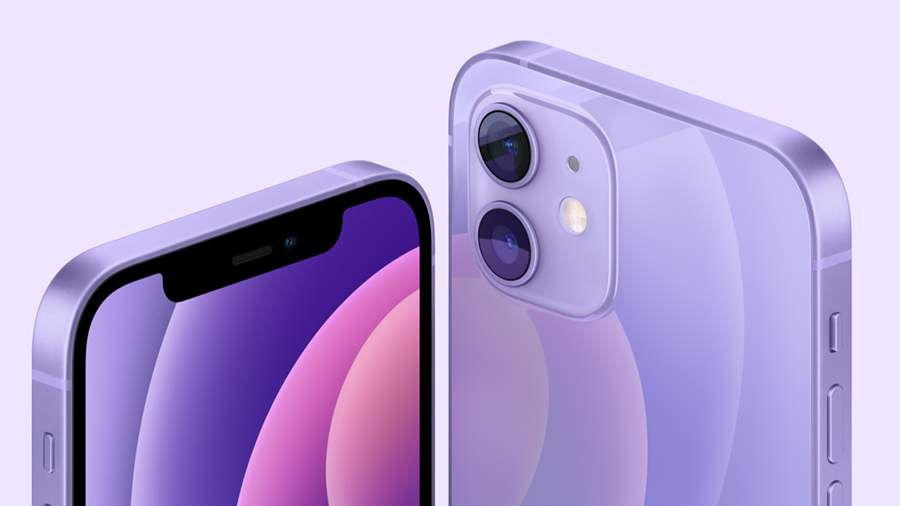 Apple has unveiled an updated line of products, including the iPhone 12 in purple, the next generation of iPad Pro tablets, iMacs with an M1 processor, and the first smart AirTags to help you find lost items. The presentation was held on April 20 in the Apple account in Youtube…

It is noted that the pre-order for the purple iPhone 12 will be open on April 24, while smartphones will go on sale from April 30. The main color options of the gadget also remain white, black, green, red and blue. In addition, the price will not change either.

At the same time, it is clarified that this month the smart tag AirTag will also appear on sale. According to the company, it will be able to find lost things, for example, a car or headphones, by displaying their location on a map. The device works in conjunction with the Locator application installed on Apple gadgets.

The company promised that the device will comply with privacy rules. It also won’t be able to track people. AirTags cost $ 29 (2300 rubles). In the US, the device will be available for purchase from April 23rd.

At the Spring Loaded online event, Apple also unveiled a new generation of iMac computers, now powered by its own M1 processor. It, according to the company, will bring a new level of performance to Apple’s all-in-one solution.

It is noted that the new iMac has a FullHD camera for video communication and 3 built-in microphones.

The set of software required by the user will allow providing programs adapted for the ARM architecture. In addition, users will be able to use 4 USB-C ports and a fingerprint scanner.

The price of the computer will start at $ 1299 (100 thousand rubles) in the US, later the new iMac will appear in other countries.

The new iPad Pro tablets also received an M1 processor. According to the manufacturer, this makes the tablets the fastest on the market. Outwardly, they practically did not change. There are two screen sizes available – 11 and 12.9 inches. The matrix of the older iPad Pro is made using the revolutionary miniLED technology, which is devoid of the shortcomings inherent in the usual OLED screens. Liquid Retina XDR displays have a brightness of 1000 nits.

The maximum storage capacity is 2 TB.

Also, among Apple technology, Russians were most interested in the Apple iPad 2020 32Gb tablet model and the Air 13 late 2020 laptop model.

What is the future of the insurance sector?