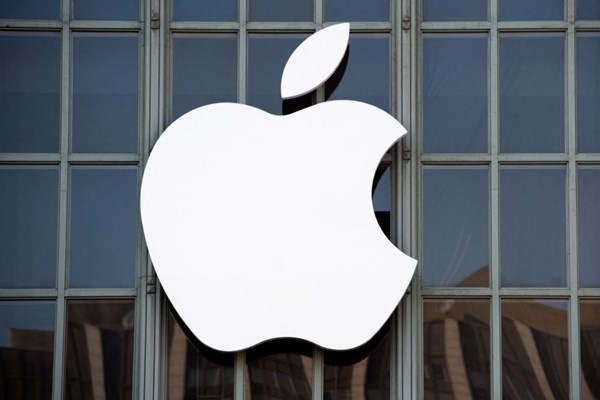 San Francisco (DPA) – Informed sources said that American electronics company Apple It plans to launch a new version of the iPad Pro tablet computer with new features, after launching a version of the tablet computer that works with the new M1 chip.
And the Bloomberg news agency quoted the sources as saying that Apple is working on developing a new iPad Pro that works with wireless charging and intends to put it on the market next year.
The sources say that the new iPad Pro tablet computer will have a glass back using what is known as the MagSafe system that Apple introduced in the iPhone 12 smartphone. Apple also plans to launch a new design of the iPad mini tablet later this year. 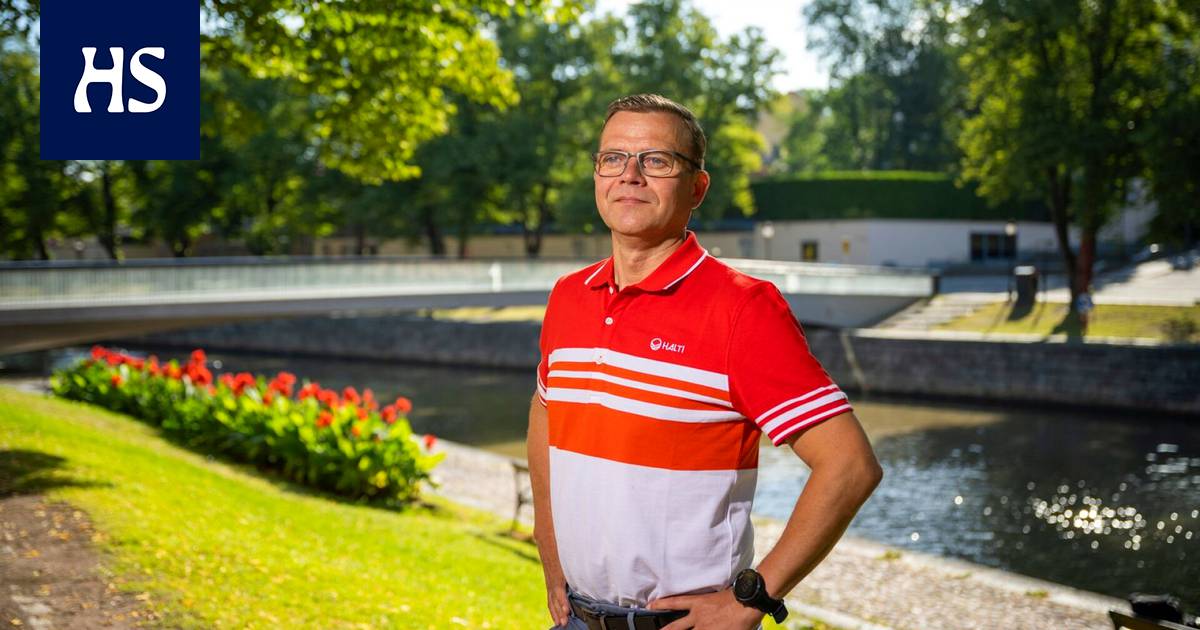 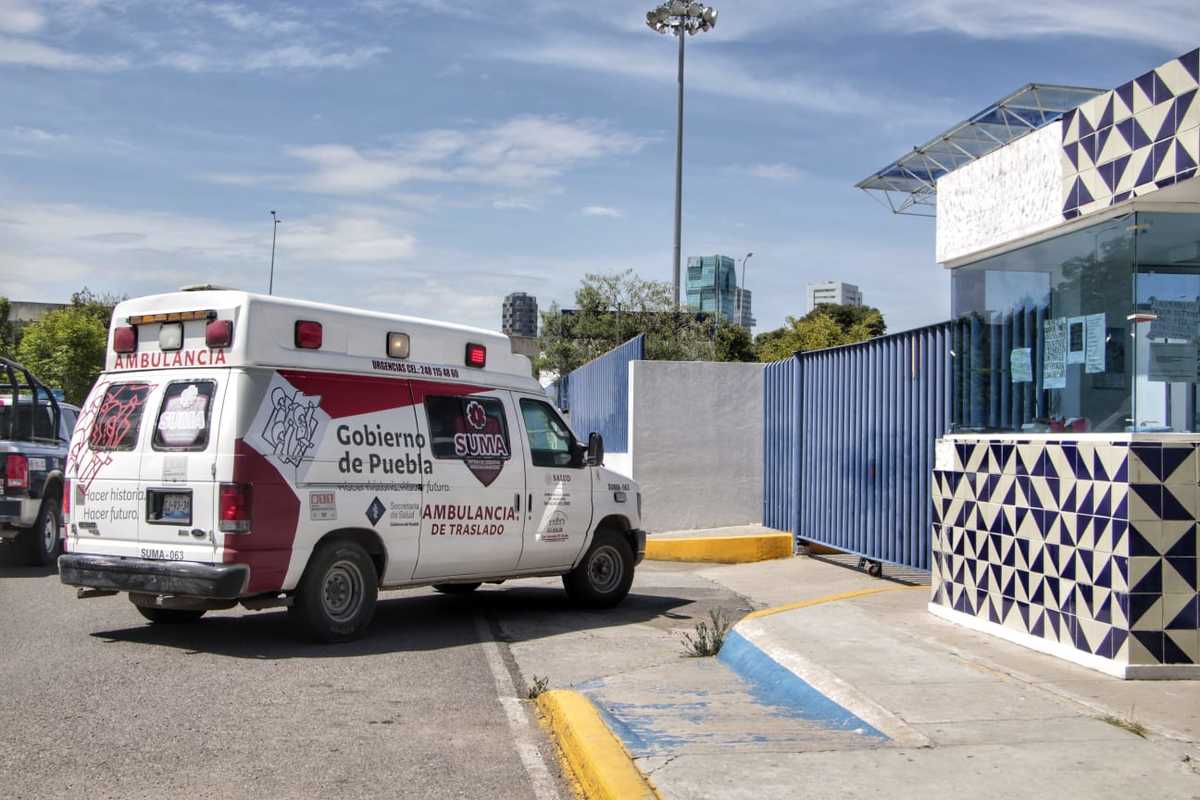