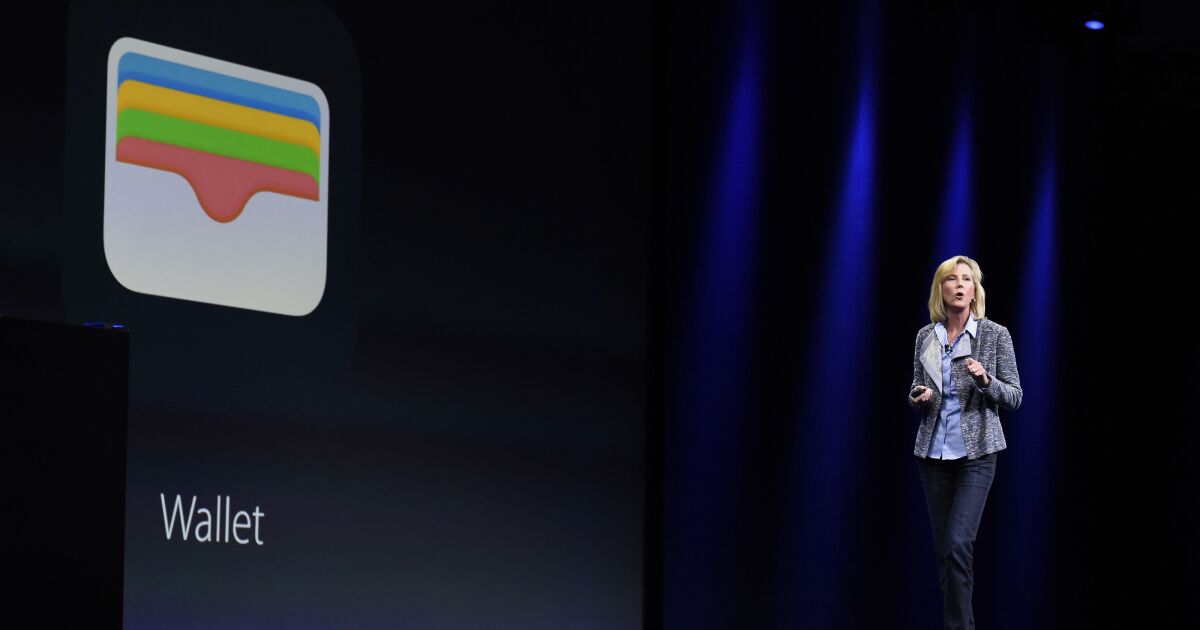 Apple will allow some iPhone users to scan their driver’s license for display at airport checkpoints and other use cases.

The personal ID feature will be part of iOS15, the next version of Apple’s mobile operating system planned for the fall, Apple vice president Jennifer Bailey said Monday at the opening of Apple’s 2021 Worldwide Developers Conference.

“Users can scan driver’s licenses or state IDs, from those participating US states, so your information is now in Apple Wallet,” Bailey said. “It is encrypted and safely stored in the secure element; the same hardware technology that makes Apple Pay private and secure.” Bailey did not say which states would support storage of IDs in the Wallet app.

More companies are exploring use cases for digital ID systems that can improve identity verification for digital transactions. In April, Mastercard announced a deal to buy a digital ID startup, Ekata, for $ 850 million.

In addition to digital ID, Apple announced Monday that the wallet would store digital car keys, and apartment, home or office keys later this year. It can also be used for hotel room access, similar to Walt Disney World’s MagicBand.

The Transportation Security Administration is working with Apple to enable airport security checkpoints to be the first locations in which Apple smartphone users could engage their new digital ID information, Bailey said.

The scanned IDs will complement use of Apple Pay in those instances in which transactions call for a check on a personal ID. It would also complement some facets of Apple Card use.