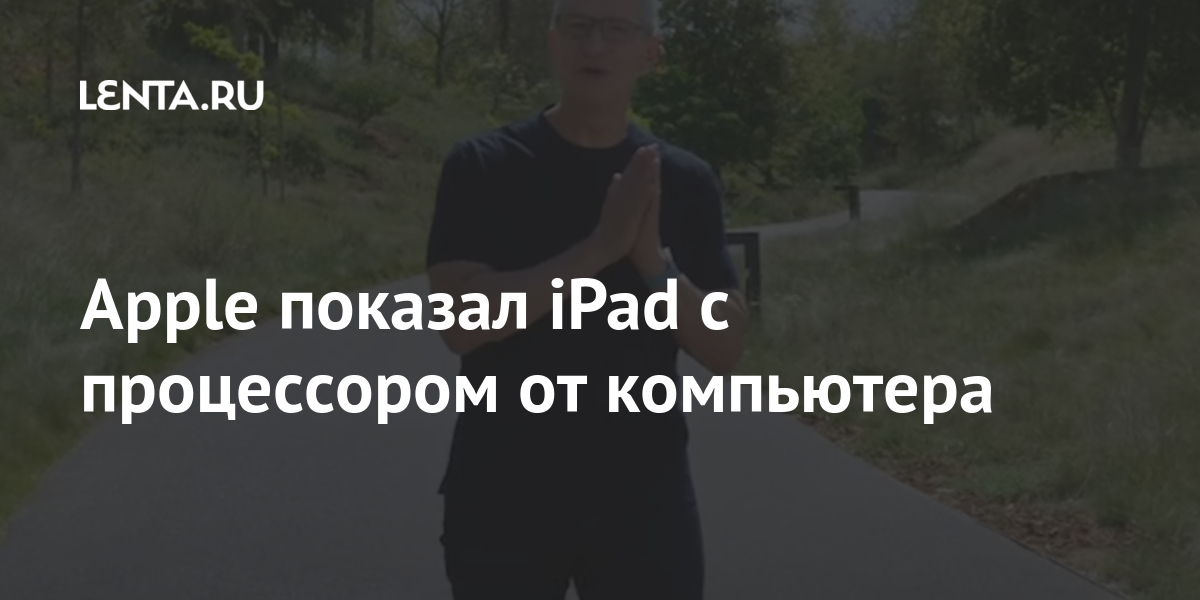 Apple has announced the first mini-LED tablet. Presentation recording is available at Youtube-channel of the company.

The new iPad Pro features a mini-LED Liquid Retina XDR matrix. The screen has HDR support and a maximum brightness of 1600 nits. This display differs from the classic IPS by the presence of small OLEDs. Compared to conventional displays, Mini-LED displays a richer and more contrasty picture. Also, this type of matrix is ​​more economical in power consumption, and its small size allows you to make the final device thinner.

The presented device received a design familiar to the iPad Pro series – a screen with thin frames and a Face ID sensor built into the front panel. The device came with the M1 processor, which debuted in Mac computers in November, and received 5G support. The device also has up to 16 gigabytes of RAM and up to two terabytes of internal memory, a dual main camera with a lidar and a 12-megapixel wide-angle selfie camera. The tablet is equipped with a new Thunderbolt port and supports stylus operation.

Apple previously unveiled the iPhone 12 in a new color. The iPhone 12 and 12 mini will be available in purple, while the 12 Pro and 12 Pro Max will remain in the same colors.

A man arrested for infecting 22 people with Covid in Manacor