Apple, return to office postponed to January. The increase in Covid cases weighs 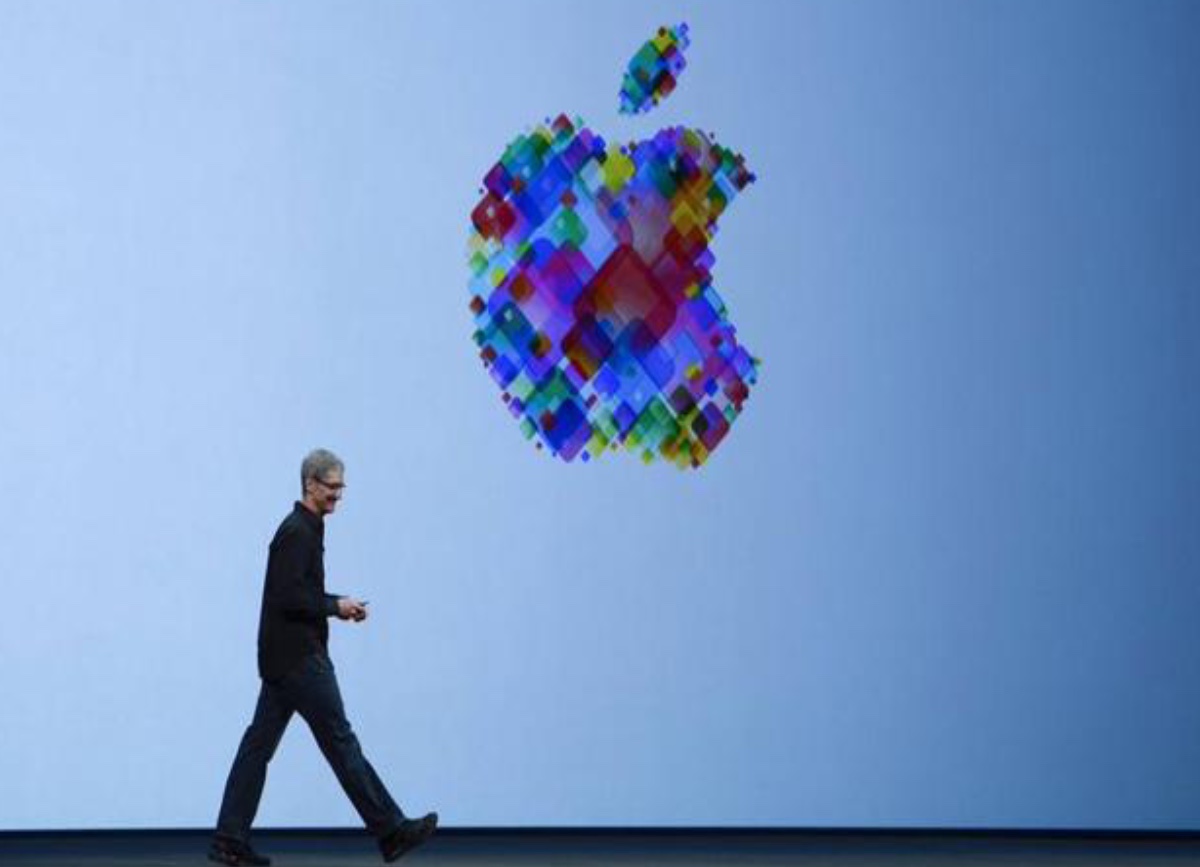 Apple employees will not return to the office until January, given the increase in coronavirus cases caused by the variants. They make it known Bloomberg And Cnbc. The company has decided, according to news sources, to continue monitoring the situation linked to the pandemic and to give employees at least a month’s notice when it is time to return to the office.

The postponement applies to all employees, worldwide. Before Apple, other large companies had made the same decision, such as Amazon and Facebook. Apple had already postponed returning to the office in October, after initially saying it wants to bring employees back to the office, three days a week, starting in September.

The news comes as the United States has announced the extension of the closure of land and water borders with Canada and Mexico for all non-essential travel at least until 21 September. The restrictions, which do not apply to commerce, were imposed in March 2020, with the outbreak of the coronavirus pandemic, and have always been extended monthly.

This was announced by the Department of Homeland Security, with a tweet: “To minimize the spread of the virus, including the Delta variant, the United States extends restrictions on non-essential land and ferry travel to Canada and Mexico up to September 21, continuing to ensure essential trade and travel “. Since 9 August, Canada has opened its borders to all US travelers, as long as they are fully vaccinated.