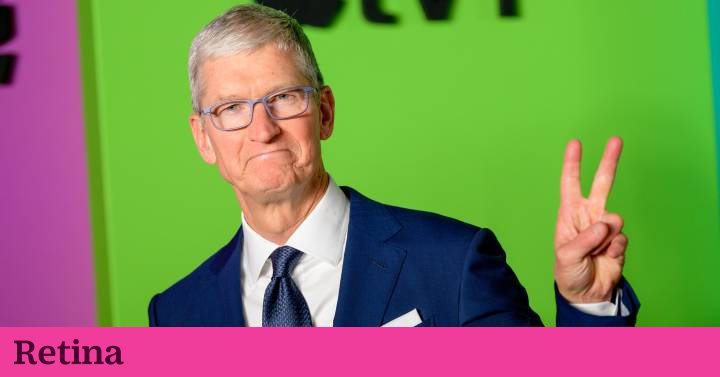 Virtual reality and augmented reality increasingly occupy a larger market share, according to Statista. Technological giants like Microsoft, Facebook, HTC or Lenovo have invested in this technology for a long time. And Apple does not want to be left out of the game. The Cupertino company is preparing a virtual reality headset for 2022 and augmented reality glasses for 2023, according to account in Bloomberg Mark Gurman, the quintessential informer of everything that is cooked in the mysterious back room of Apple.

The company tends to bet on emerging consumer technology – from music players to smartphones, smartwatches or tablets— and make it easy for anyone to use. But in this case, the tech giant would not seek reap the success that get with your iPhone. Bloomberg ensures that your goal is to create a high-end niche virtual reality headset. In this way, it would prepare developers and early adopters for more conventional augmented reality glasses.

Apple plans to launch this device, at the earliest, in 2022 with the idea of ​​competing with Facebook’s Oculus; Sony’s PlayStation VR; and the HTC alternatives. This is assured by the well-known leaker, who affirms that the Cupertino company has “conservative sales expectations.” Reaching the general public with this helmet can be difficult. Apple’s first virtual reality headset would be, in principle, more expensive than the competition. The price of most options on the market start at 200 euros and even exceed 1,000 euros.

The device, mainly virtual reality, would be designed to play games, watch videos and communicate in a 3D digital environment. The prototype also includes external cameras to enable some augmented reality functions, always according to Bloomberg. This technology serves to superimpose digital layers in a real world environment. Apple would be testing the use of these cameras to follow the user’s hands and also to allow him to write in the air. Gurman predicts that the augmented reality functions of this device would be limited.

The hull would include some of the company’s most advanced and powerful chips and also high-resolution displays. In addition, thanks to a battery, it would be designed to function as an independent device That is, without the need to connect to a wall or a Mac computer. It would be similar to using Facebook’s Oculus Quest 2.

On the contrary, some glasses such as PlayStation VR have to be connected to the console. Apple has not finished developing the virtual reality headset yet, but it is well advanced, according to Bloomberg. Still, the company could change its launch plans or even scrap them.

Similarly, Apple is exploring what utility these glasses can have. Virtual reality is still a nascent technology. Although there are more and more use cases, especially in the world of games, the content created for these types of devices is currently quite limited. Last year, Apple acquired NextVR. This company specialized in streaming virtual reality video has broadcast events from the NBA, the professional ice hockey league of the USA and Canada NHL and even the wwe offering a 360 degree experience to viewers.

On the other hand, Apple is also working on augmented reality glasses, according to Gurman. The development of this device is still “at an early stage”. Although the tech giant would have set a goal to introduce these glasses in 2023, it could take several years for it to actually do so. For the company, augmented reality glasses are a much more conventional product, but also more difficult to launch.

And with prohibitive prices. Microsoft’s HoloLens 2, which are looking for a place in the workplace, and Magic Leap are sold for $ 3,500 and $ 2,295 — about 2,880 and 18.88 euros — respectively. In addition, creating augmented reality glasses is technically challenging, as they must be equipped with small, powerful and efficient electronic devices to overlay notifications, map directions, and other information, while supporting Internet connectivity and providing good autonomy.

Apple has run into several hurdles in developing the virtual reality headset, according to Gurman. The powerful processors and the inclusion of a fan made the device too big and heavy at first. This inconvenience could lead to neck pain for users. To avoid it, Bloomberg indicates that Apple has eliminated the space that virtual reality headsets normally reserve for users who wear glasses. In this way, it has managed to reduce the size of the helmet.

For those visually impaired users who normally wear glasses and want to use the device, Apple would have developed a system that would allow them to insert custom-made prescription lenses into the helmet over the screens. This decision could expose the technology giant to comply with the regulations that govern the sale of products with recipes, which may also differ from one country to another.

To further reduce the weight of the device, Apple is planning to use a fabric exterior. Normally the company opts for metallic designs in its appliances, although it would not be the first time that it has adapted them to the needs. For example, it has used plastic for devices such as AirPods, which must be light, and fabrics to improve the acoustics of its speakers. 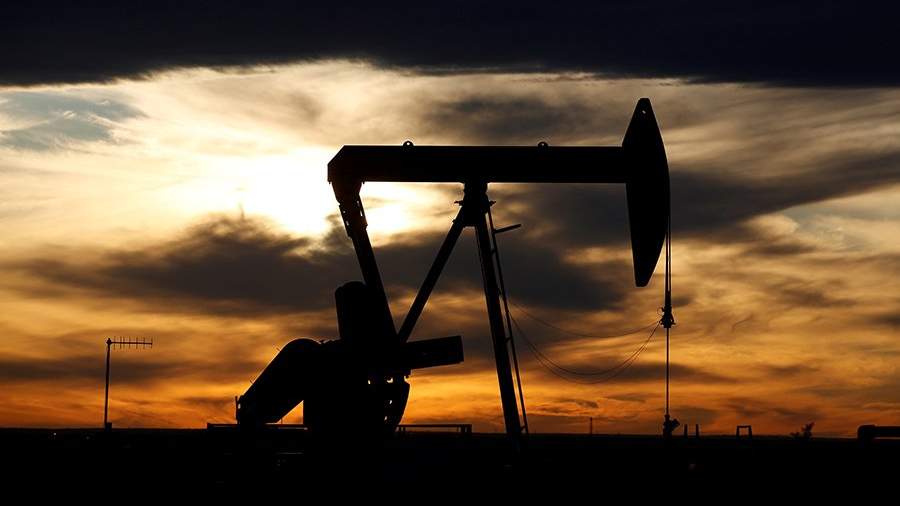 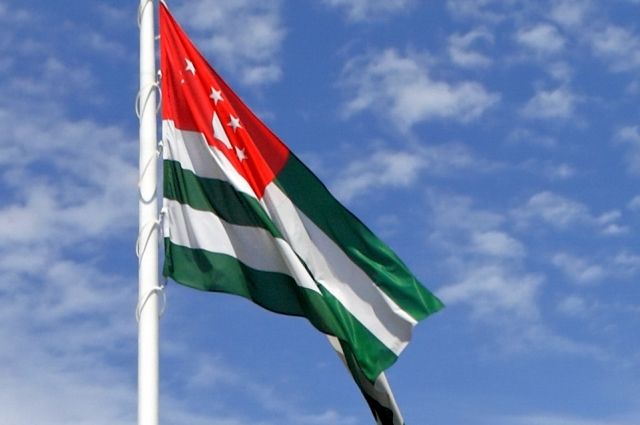 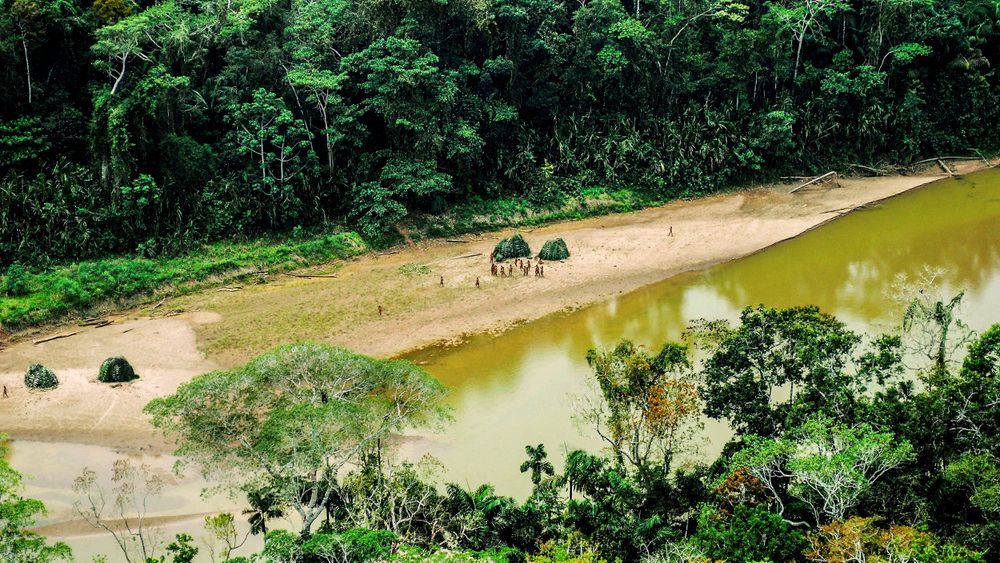 Why your kids love youtubers