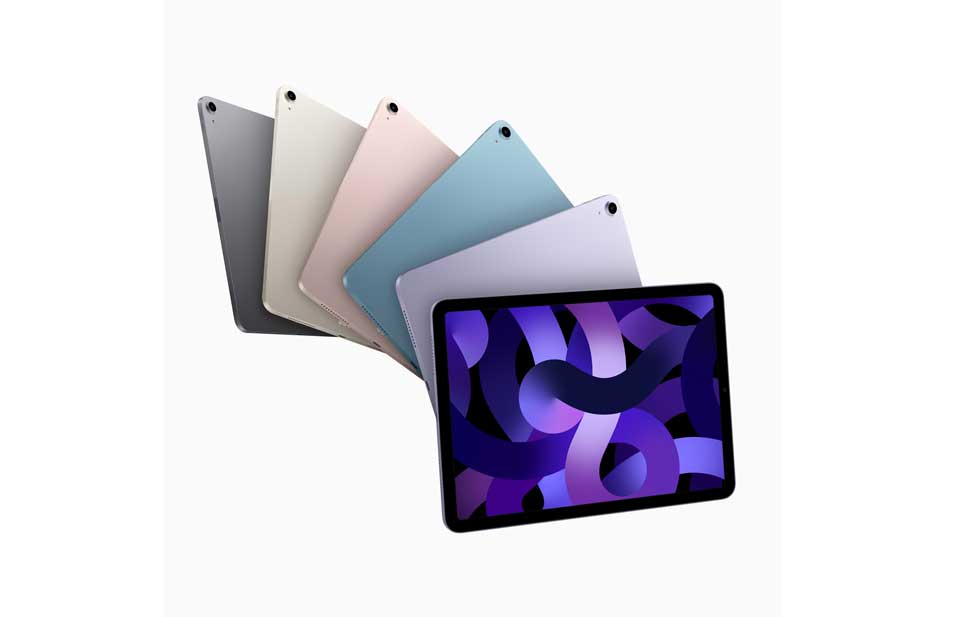 Mexico City- The compact and versatile iPad Air tablet has been updated with Apple’s M1 chip, which enables it to connect to the 5G network and the WiFi 6 standard.

Another novelty of the device is that its front camera has been renewed. It is a 12MP ultra-wide-angle camera that supports the Center Stage function, previously introduced by the company, which focuses users during a video call by following them and making smooth zooms.

With its USB-C charging port, iPad Air will transfer files twice as fast. For its part, the M1 chip has an octa-core CPU that promises to improve performance by 60 percent and an 8-core GPU that delivers graphics performance twice as fast as the previous iPad Air.

In addition to this, the energy consumption would be optimized so that the autonomy of the tablet lasts up to a whole day.

With this capability, editing 4K video, playing demanding games, or even designing something in 3D will be easy on the tablet.

The main camera is also ultra wide angle and has 12MP to capture images with great detail and record videos in 4K.

To see these creations, iPad Air will feature a 10.9-inch Liquid Retina display with 3.8 million pixels and up to 500 nits brightness, with features like True Tone and a screen cover that reduces reflections.

Added to this is a stereo audio system, which would offer immersive audio when watching new original productions from Apple TV + and other streaming services.

The Touch ID sensor is featured on the top of the tablet in a button to give instant access to applications and authentications.

To make creation easier, iPad Air is compatible with Apple Pencil 2nd generation, with wireless charging, high precision and low latency to improve the experience when drawing or taking notes.

It will also be compatible with the Smart Folio, Magic Keyboard and Smart Keyboard Folio covers.

The new iPad Air will be available in versions with or without cellular connectivity. It will have 64GB and 256GB storage. The tablet will run the iPadOS 15 operating system, which offers more multitasking facilities.

See also  They find a dead person inside a vehicle in Los Mochis, Sinaloa

The new iPad Air with M1 will be available for pre-sale starting Friday and will ship on March 18 in the US. It will have space gray, pink, purple, blue and white colors.

It will be available from $600 for the model with WiFi connectivity and from $750 to support WiFi and cellular connectivity, now compatible with the 5G network.

The price and availability of iPad Air for Mexico have not yet been confirmed. 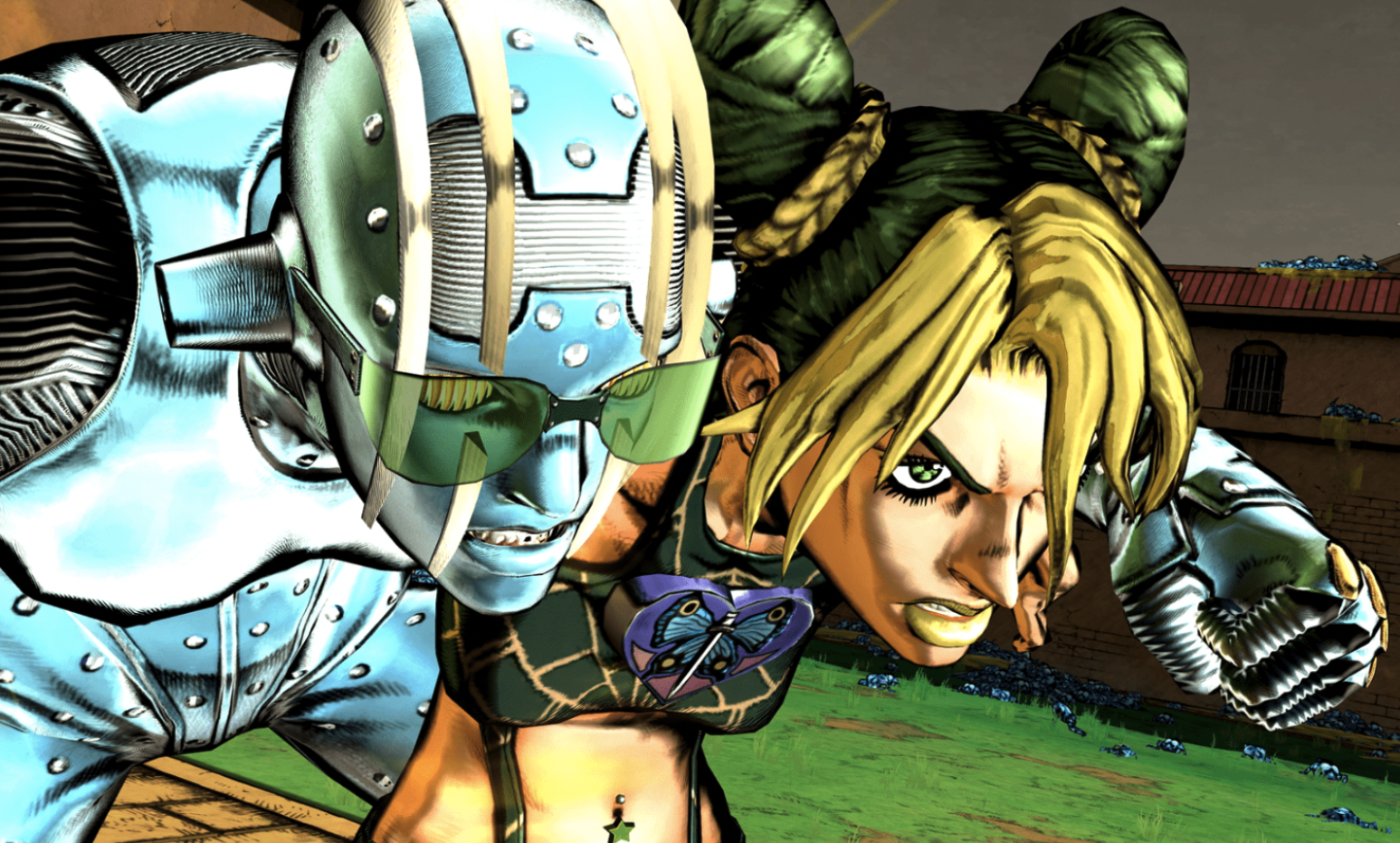 Also this year OPPO has won an important EISA recognition with its new one OPPO Find X5 Proafter having already... 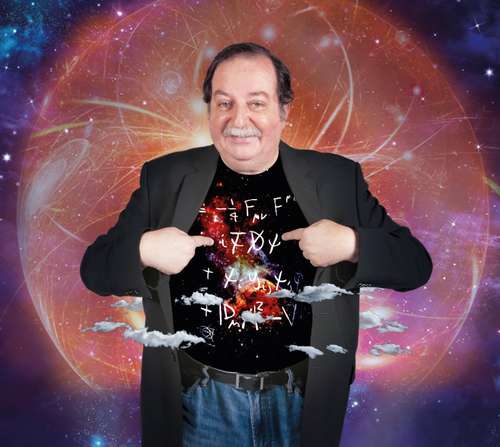 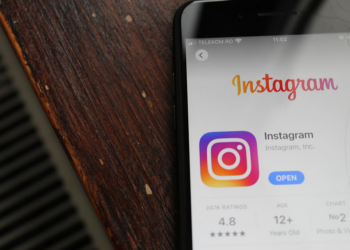 Cyber ​​attacks on the Kremlin: Putin gets his own bitter medicine