Falling oxygen levels in the blood can prove fatal in corona infection. In such a situation, Apple introduced a smart watch named ‘Apple Watch Series-6’ in its ‘Time Flight’ program held on Tuesday night, which will also play the role of oxygen monitor. This means that it will also be able to monitor the quality of sleep and calories spent during workouts, as well as fluctuations in oxygen levels in the blood. Let’s look at the products offered by the company in the program-

Apple Watch Series-6
– This new Apple Watch will be beneficial for heart patients, capable of measuring heartbeat, taking ECG readings and detecting oxygen levels in the blood.
– Equipped with Altimeter, will give information about changes in altitude during running or climbing, automatic call to emergency number and share location when falling.
– Can be worn like a band, will come with 40mm and 44mm Always-On Retina Display, there will be no harm when exposed to dust and soil other than water.
– Smart light on-off and car door opening-closing facility will be available, Rs 40900 GPS and Rs 49900 GPS + Cellular model starting price.
-Apple also introduced its cheapest smart watch ‘Apple Watch SE’, which is priced at Rs 20500, the presence of accelerometer, gyroscope and altimeter sensor will entice fitness lovers.

IPad Air (2020)
-Ipad Air will not have Home button, Fingerprint scanner will be provided instead of face recognition system.
Equipped with the new Apple A-14 Bionic processor, it claims 40% of the processor and 30% faster running of the graphic interface.
-USB will transfer data at a speed ten times higher than Type-C port, it will be possible to write with ‘Apple Pencil’, make pictures.

IPad (eighth generation)
-Apple has made the A-12 Bionic processor available, improving the cheapest model of iPad, which will work at 40% faster speed.
-The WiFi model of this eighth generation iPad with 32 GB and 128 GB storage can be purchased for Rs 29900 and 37900 respectively.
At the same time, the price of WiFi + Cellular data model with 32 GB and 128 GB memory has been set by the company at Rs 41900 and 49000 respectively.
-Apple pencil and third-party keyboard app will work in both models, there will be 1.2 megapixel front and 8 megapixel rear camera.

Apple-One Service
-Customers will not have to pay separate fees for using such features as Apple Music, Apple TV, Apple News Plus, Apple Arcade, Apple Fitness Plus and Apple Cloud.
– All services will be included in the Apple-One package, individual plan 165 in India and family plan will be available at a monthly fee of Rs 365, both will get 50 GB and 200 GB cloud storage respectively.

Fitness plus
Apple has launched virtual fitness class ‘Fitness Plus’, which has a monthly fee of Rs 749, while an annual fee of Rs 5999.
– Videos of two types of workouts will be available, ranging from cycling to yoga, three months subscription free with new smart watch.
– New workout videos of favorite category will be uploaded every week, it will be possible to watch on iPhone-iPad-Apple TV, as well as listen to favorite music.

Iphone-12’s wait extended
-Apple did not unveil the iPhone-12 in the ‘Time Flight’ program. After this, there was a flood of memes on social media. Some users posted such photos in which they are seen searching for iPhone-12 with video camera. At the same time, some appealed to keep a two-minute silence for the peace of the sad souls of those who sold old iPhones in the course of buying the iPhone-12. 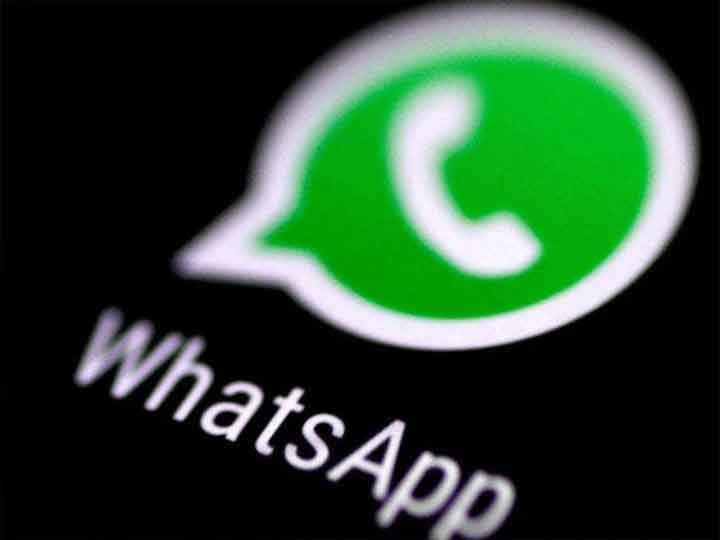 Google Pay’s ‘Tap to Pay’ feature, learn how to use

Curtain lifted from Realme C17, it has 5000mAh battery