Apple: Here’s how much money it will lose every day by exiting the Russian market, according to a report 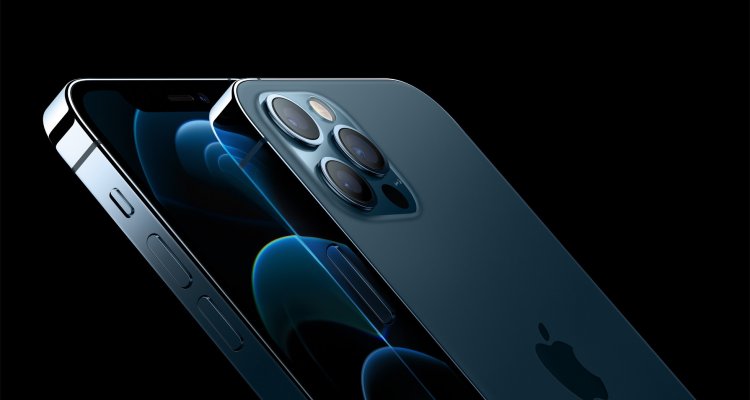 According to a report, Apple will lose $ 3 million every day – in unsuccessful iPhone sales – exiting the Russian market.

The information was reported by Burga, which reports that Apple holds 15% of the Russian smartphone market. The Cupertino company is third behind Samsung (34%) and behind Xiaomi (26%). Realme, on the other hand, is worth 8% and Poco 3%.

After Apple’s decision on Russia, the move put pressure on other brands such as Samsung who have also stopped shipping products to the country.

Netflix has also decided to block video streaming in Russia: here is how many subscribers it will lose.