Apple has solved the main problem of Face ID 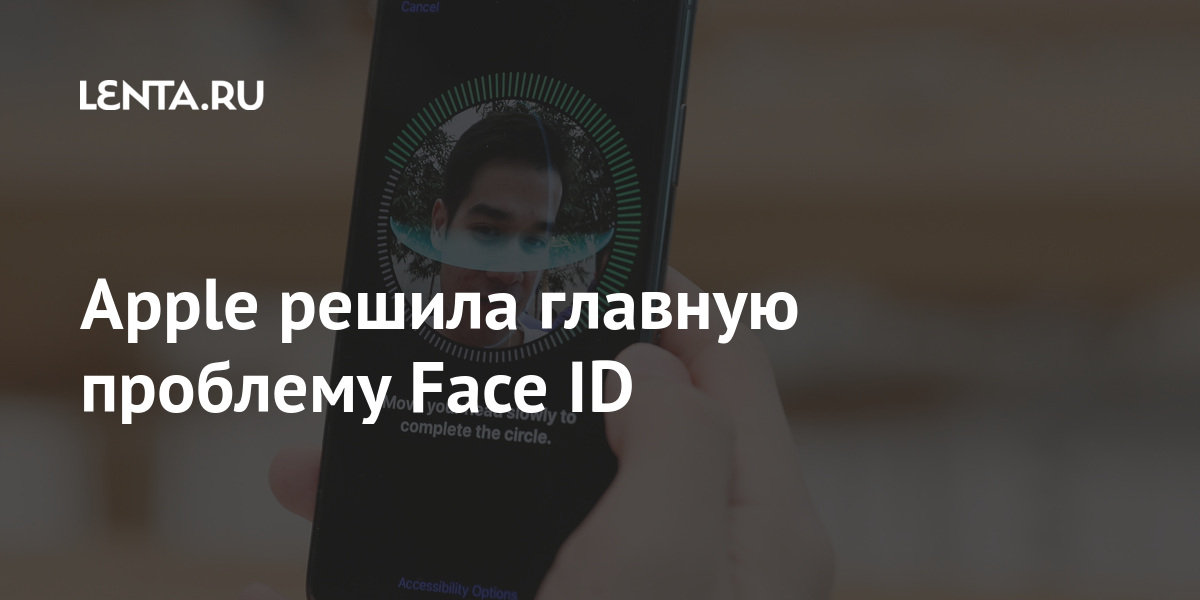 Apple has come up with a solution to the Face ID problem on the iPhone. Reported by the publication PatentlyApple.

The publication monitoring the patents registered by the American company drew attention to the next invention of Apple. An application published January 19 by the United States Patent and Trademark Office (USPTO) called for a next-generation biometric sensor. The document said that the main feature of the new version of Face ID will be the function of identifying the owner of the smartphone by the heat map.

This function will allow you to create a virtual copy of the user’s face as detailed as possible. It clarifies that the new version of Face ID will effectively identify the owner of the iPhone, even if his face is covered with glasses, a scarf or a protective mask. The journalists noted that the function of building a heat map will make the Face ID sensor useful during a pandemic, when the face of the owner of the smartphone is often covered with a mask.

The Face ID biometric sensor appeared in Apple smartphones in 2017, along with the release of the iPhone X. At the moment, it is installed in all current devices of the company, not counting the iPhone SE introduced in spring 2020.

Earlier, security specialist Daniil Chernov said that the most reliable way to protect a smartphone is a long and complex password consisting of numbers and symbols. The expert also noted the security of fingerprint sensors and Face ID in the iPhone.

The Last of Us: They want Gael García in the cast of the live-action series | EarthGamer