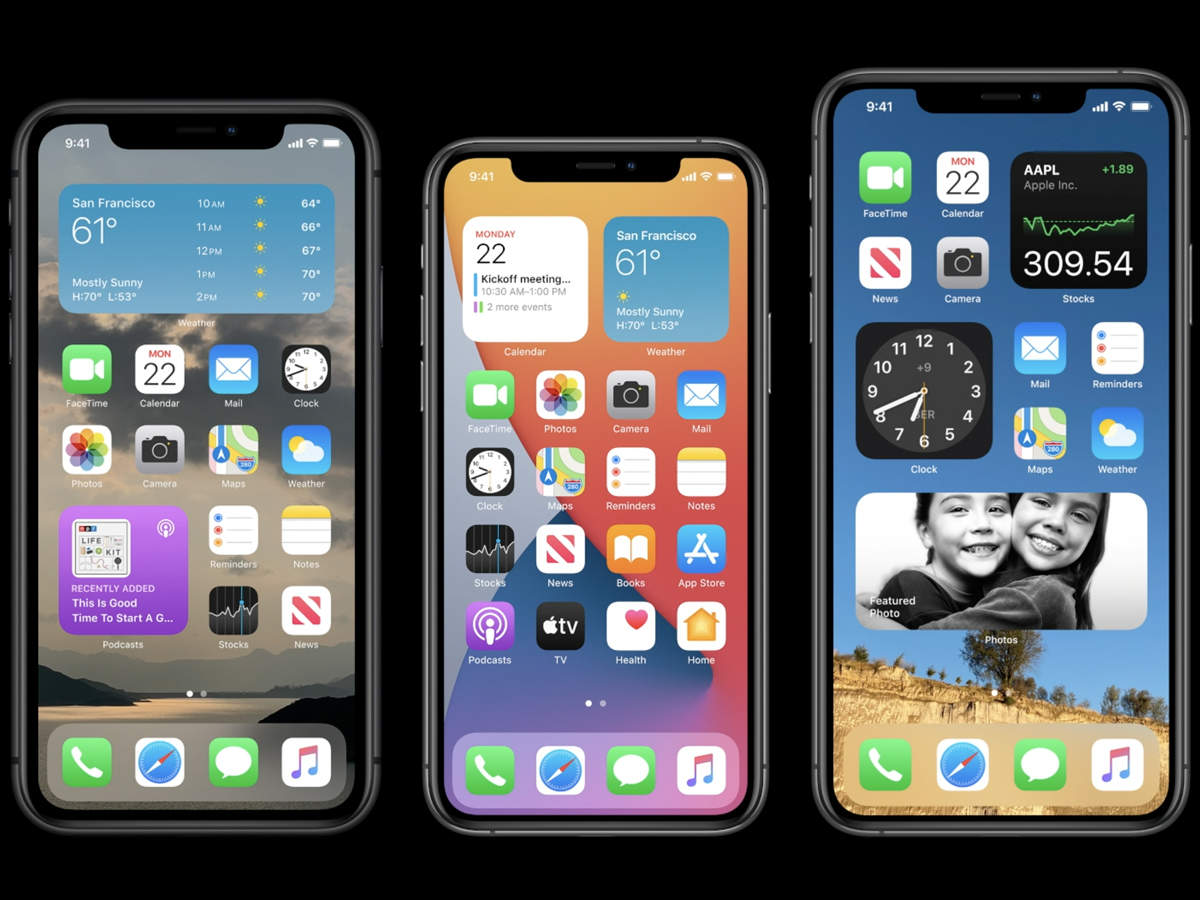 new Delhi
The great software experience is also the reason behind the premium tech company’s iPhone and iPad being popular. Apple is constantly adding new features to iOS and making it better. In the year 2020, iOS 14 has been announced by the company. Bigger design changes have been made in the new iOS 14 update compared to all previous updates. After the stable update, iPhone users will also be able to add Widgets to multiple size options on their screen.


IOS users have been waiting for the option of Widgets on the home screen for a long time. It is believed that Apple can add features such as Android after adding this feature to the UI for a long time. Users can now reply inline or ‘threaded’ by long-tapping on any message. Apart from this, Apple has also added new features to Maps. Cycling is now included as a transportation option and electric vehicle owners will also get routing.

Interface improved
In addition to the improved and redesigned Siri Assistant in the iOS 14 operating system, security features are also being provided for better security and its Safari browser. The brand has also brought in-built translator and now iPhone users will not need Google for translation. In addition to incoming calls, iOS 14 users will get a new picture-in-picture mode. Apple users can now select default apps for email and web browsers.

Catalog shortcut found in the latest beta version of WhatsApp, will be available soon for Android users

LG brought a new range of premium TVs, priced up to 30 lakh rupees

This car of Tata created a worldwide boom, production of 3 lakh units in record time