D.he New Zealand Prime Minister Jacinda Ardern recognized Chancellor Angela Merkel as a “real leader” on the sidelines of the Asia-Pacific Summit. At a virtual meeting with Merkel, Ardern recalled her first trip to Germany as the new head of government a few years ago: “When you come from a small island state, it doesn’t often happen that you find someone of such great importance in the world of international diplomacy is so genuinely interested in the point of view of a humble New Zealander, ”said the 41-year-old.

Merkel’s “constant commitment to the world”, but also her attentiveness and her willingness to listen to the views of others, are qualities of a true leader, “but also of a very good person”. Merkel took part in an event of the Asia-Pacific Economic Community (APEC) on Friday at the invitation of Ardern and was interviewed by Microsoft President Brad Smith via video link.

New Zealand holds the APEC chairmanship this year. The group’s heads of state and government wanted to meet for their summit on Friday. Because New Zealand has still closed its borders and very strict quarantine rules apply, the consultations only take place virtually. The Chinese head of state and party leader Xi Jinping and US President Joe Biden will also be there.

The focus of the summit is the corona pandemic. With a view to the vaccination debate in Germany, Merkel emphasized that many had been vaccinated, “but we also have a group of people that we have not yet been able to convince”. Having a pandemic vaccine after just one year is very lucky. The people might also have “a certain duty to help ensure that society can protect itself,” said Merkel. 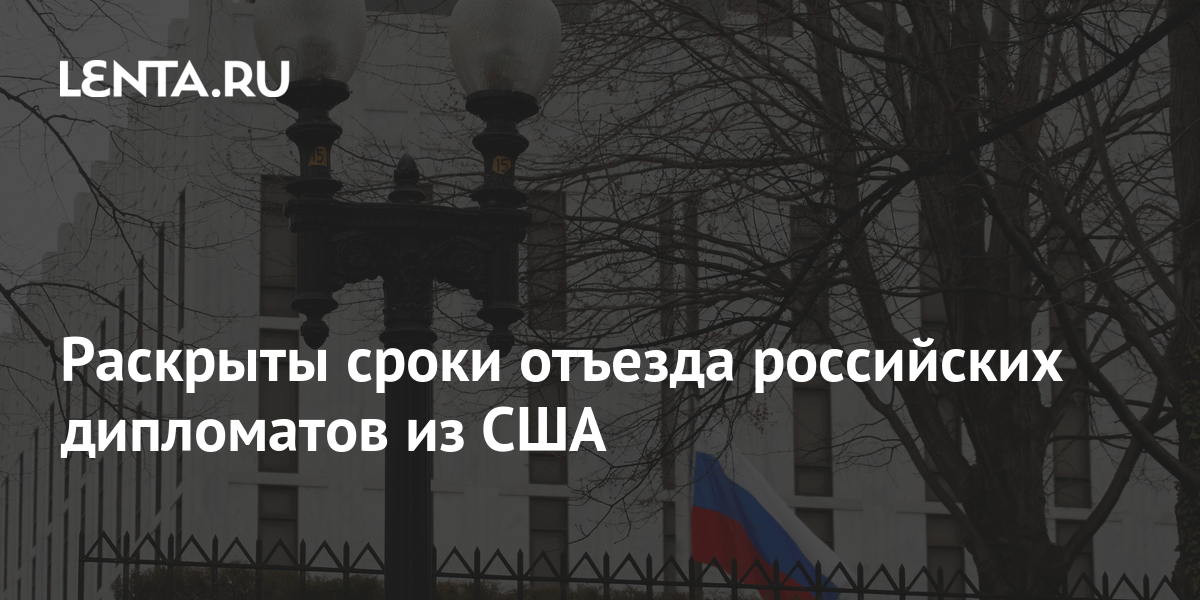 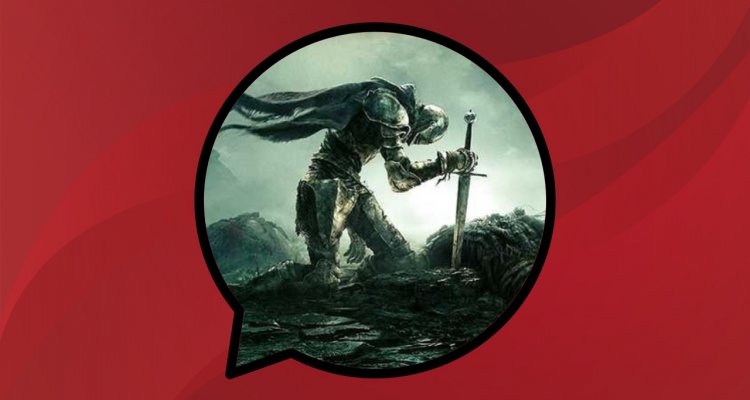 In less than a month we will be able to get our hands on the new game from Hidetaka Miyazaki...