Apartments Landlords: Debt ceiling would make it harder for under-40s to invest in housing – “Young people would not have access to wealth like previous generations” 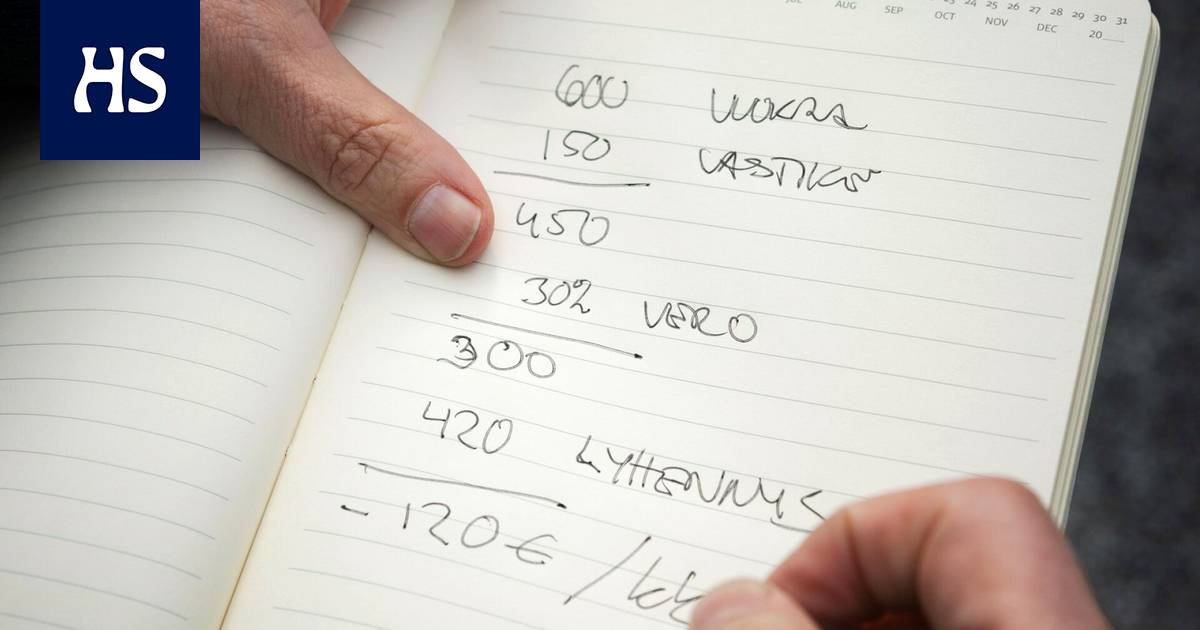 In the opinion of the Finnish Landlords Association, the debt ceiling planned by the government would hit young housing investors in particular. It believes banks would be able to assess lending with their own stress tests.

Government The planned debt ceiling for mortgages would make it more difficult to invest in housing, especially for people under the age of 40, estimates the Finnish Landlords Association, which represents private housing investors.

News agency STT said on Mondaythat the government is limiting the indebtedness of Finns to the household debt ceiling. According to the proposal, the amount of all loans to households should not exceed five times the gross annual income of the household.

Executive Director of the Finnish Landlords Association Sanna Hughes estimates that the debt ceiling would hit young home investors and those in the early stages of housing investment in particular.

“The proposed maximum debt ratio would make it harder to start investing in housing,” he says.

According to a survey of landlords last November, a debt ceiling would make it significantly more difficult to start or expand housing investment, especially for those under 40 years of age.

Read more: Government restricting Finnish mortgages – try how much you could get a loan with HS’s calculator

In Finland a typical way to become a home investor is to leave the first owner-occupied home for rent when you move into the next home.

“That’s when we tend to be young, and wage income at that point can be such that the road to a home investor wouldn’t be possible if we didn’t get into debt for a new home,” Hughes says.

In his view, the consequence of the proposed debt ceiling would be that it would be more difficult for younger generations to accumulate housing wealth.

“Finns manage their loans quite regularly, so we don’t see a need for a rigid maximum debt ratio.”

“A debt ceiling would unequal generations. Young people would not have access to housing, at least in growth centers, in the same way as previous generations. ”

Landlords believe that banks would be able to assess lending with their own stress tests.

“Finns manage their loans quite regularly, so we do not see a need for a rigid maximum debt ratio. Banks will be able to use their own instruments to ensure that mortgages do not pose a macroprudential risk. ”

Government a bill to curb indebtedness is about to be issued for a statement over the summer. The draft is based on a working group of the Ministry of Finance proposals made in autumn 2019.

According to STT, the housing association would in future receive a loan of up to 60 per cent of the debt-free price of the apartments for sale. Landlords think, for example, that a 70% cap on condominium loans might be necessary.

“Some kind of cap on the ceiling for mortgage loans should be quite worth it to avoid overruns,” Hughes says.

In the opinion of the Landlords, the number of installment-free years for housing company loans could also be reduced to, for example, two years from completion.

The authorities have justified the restrictions on condominium loans on the grounds that homebuyers do not understand the cost of the condominium loan during and after the installment leave.

“There is work to be done in this area. It would be good if the costs of housing company loans were reported in a form that so that every home buyer understands the costs. ”