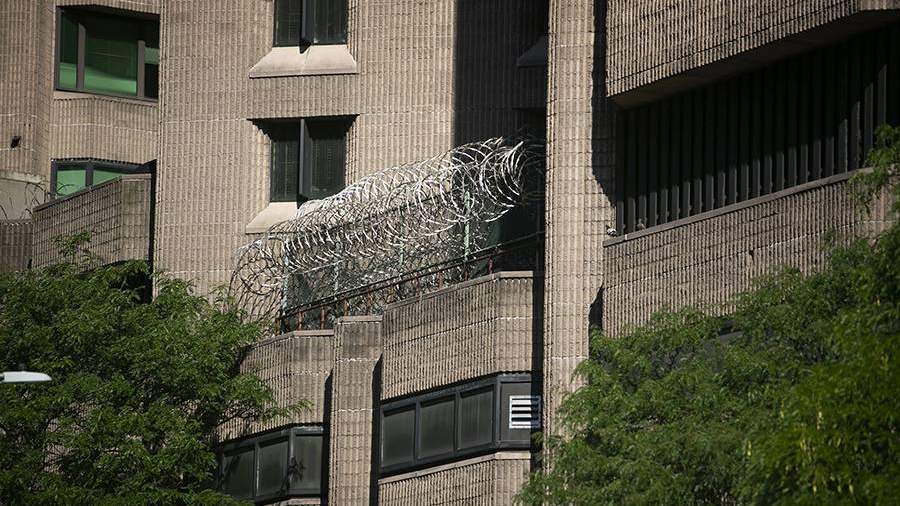 The Russian Embassy in Washington sent an appeal to the US State Department about the beating of a Russian citizen in one of the US prisons. This was announced on Saturday, July 3, by the Russian ambassador to Washington, Anatoly Antonov.

We are talking about an attack on a Russian prisoner, during which his teeth were knocked out and his cheek tore.

“This is a complete disgrace: where is the observance of elementary norms … just, I will say, humanity ?! We demanded from the State Department to put things in order in these prisons, so that the Russians, if they got there, so that there is a human attitude towards them. We do not feel this, ”the Russian diplomat said on the Soloviev Live YouTube channel.

Earlier this day, it became known that the leadership of the prison in the American city of Danbury, where the Russian pilot Konstantin Yaroshenko is serving a sentence, ignores the prisoner’s complaints about dental problems, as told by the wife of the Russian, Viktoria Yaroshenko.

The day before, on July 2, Russian ombudsman Tatyana Moskalkova sent to Russian Foreign Minister Sergei Lavrov lists of Russian prisoners in American prisons for a possible exchange with the American side.

However, earlier, on June 25, Russian Deputy Foreign Minister Sergei Ryabkov stated that there was no progress on resolving the issue of the exchange of prisoners between Russia and the United States.

Following the results of the Geneva summit on June 16, Russian President Vladimir Putin said that at a meeting with his American counterpart Joe Biden, the topic of prisoner exchange was discussed. It was noted that the Russian Ministry of Foreign Affairs and the US State Department will work in this direction.