“We mean to establish a regular dialogue with American colleagues in the White House apparatus,” Antonov said.

He added that the Russian Federation will judge the foreign policy approaches of the new American President Joe Biden’s team by business, not rhetoric. At the same time, Antonov stressed that no special changes in American policy towards Russia should be expected.

“If there are any changes in the Russian direction, it will not be in essence, but rather in nuances. Systemic containment of Russia remains the alpha and omega of American policy, ”the diplomat noted.

Earlier, the Russian Foreign Ministry expressed the hope that the dialogue with the new US administration would be more constructive, including the issue of extending the START Treaty.

The candidate for the post of the head of the State Department Anthony Blinken expressed the opinion that the agreement could be extended for five years, but the final decision would be made by the president.

On January 20, Biden already outlined the priorities of his work and canceled a number of decrees of the previous head of the United States, Donald Trump.

Inauguration of US President Joe Biden

Inauguration of US President Joe Biden

Tags: Anatoly Antonovrelations between Russia and the United StatesRussian diplomats 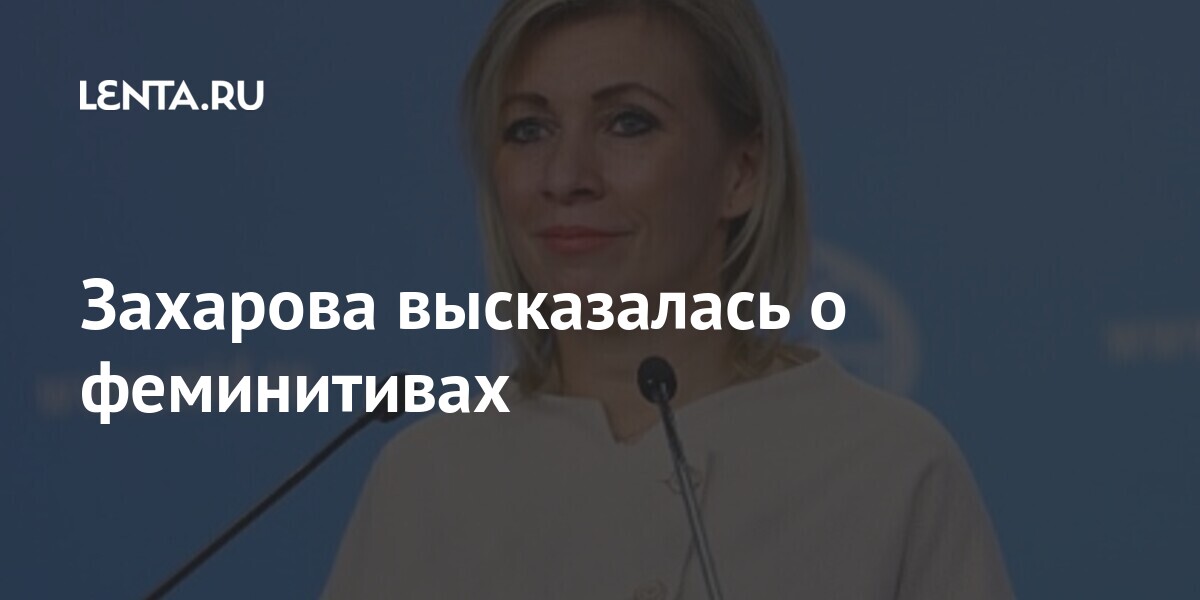 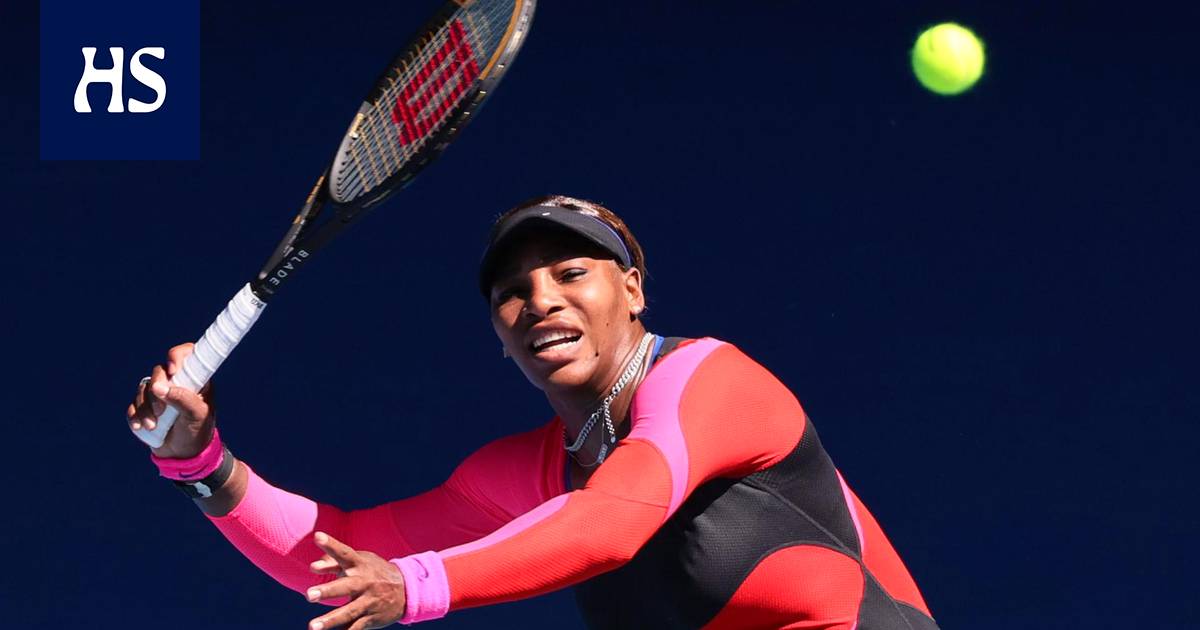 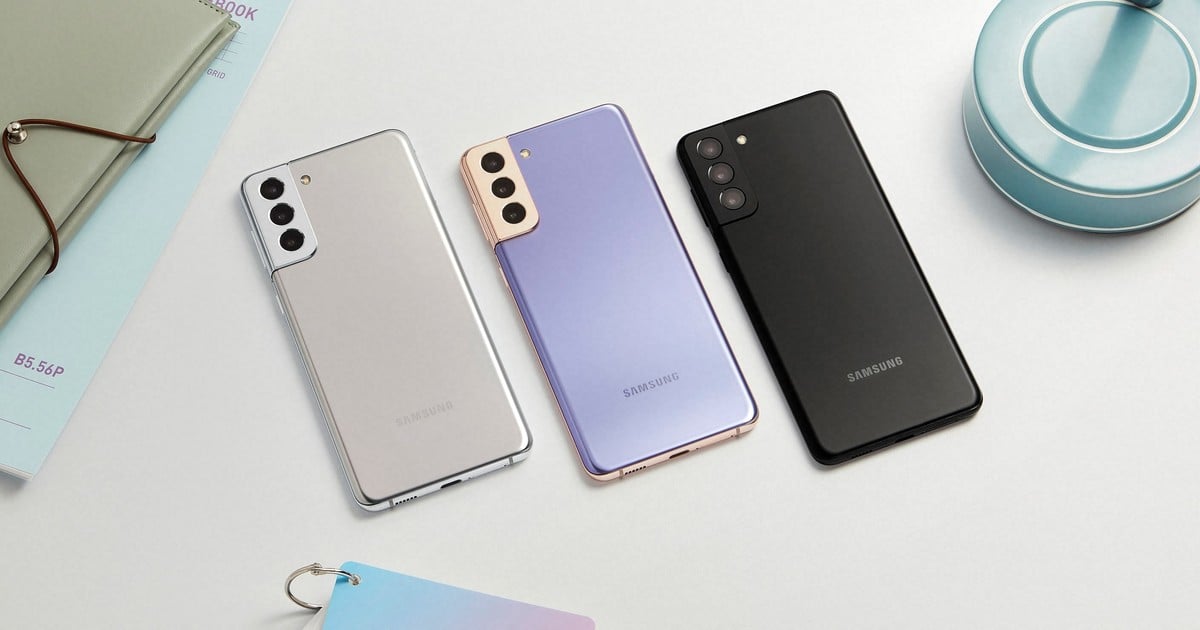 Britain Could Scotland still secede from Britain and join the EU? That is what the Scottish leadership is trying to do now, and much will be resolved as early as May